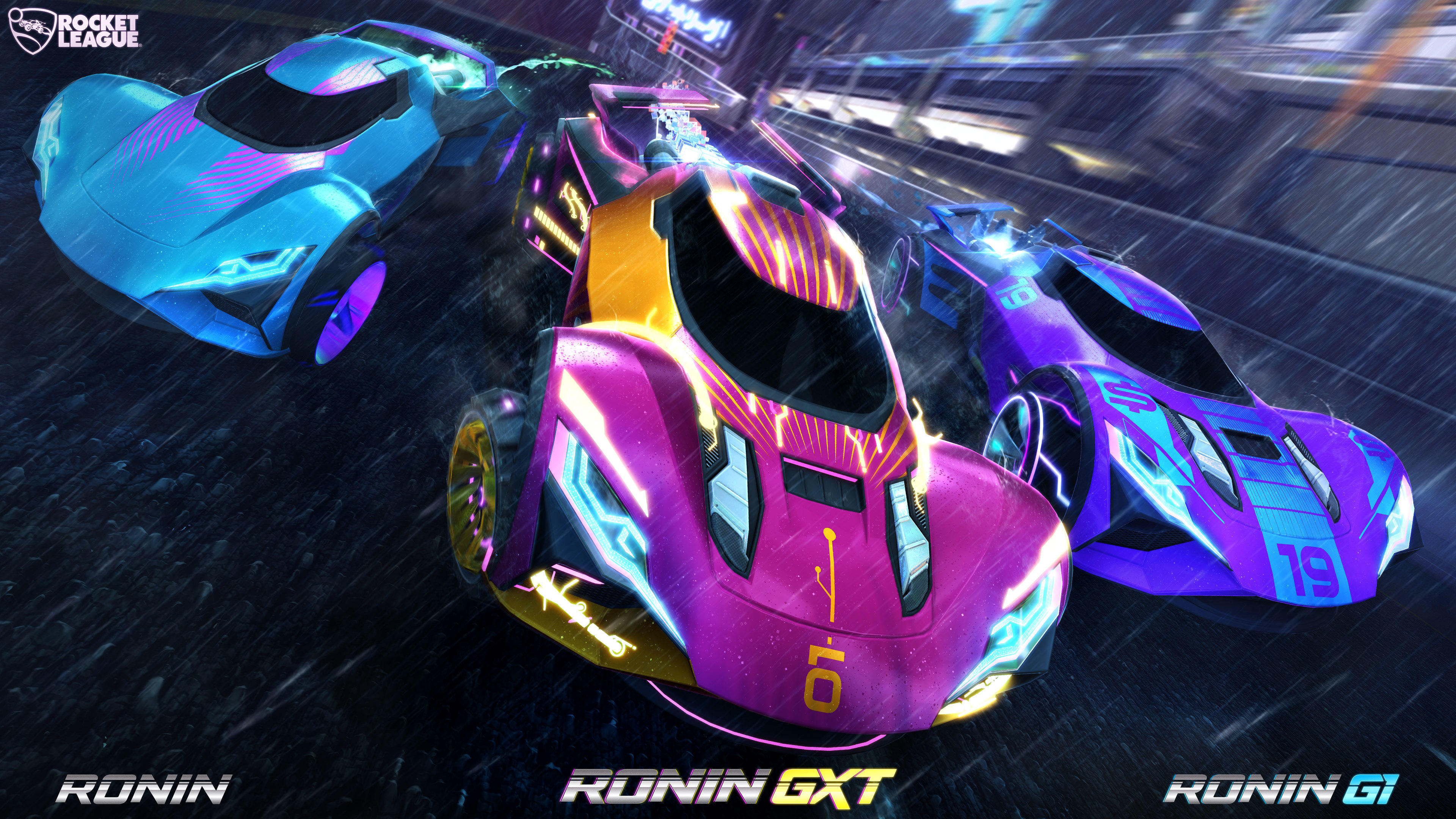 Psyonix launched Rocket League’s Rocket Pass 6 today. The new update brings a new car, a series of cosmetics, and hundreds of credits to premium players who progress through all 70 tiers.

Rocket Pass 6 is divided into two different tracks. Free rewards are Psyonix’s gift to all players, but premium fans who acquire the pass gain a series of cosmetics and perks—including the Ronin car, which is obtained immediately after purchasing.

Acquiring Rocket Pass 6 costs 1,000 in-game Credits, but players have a chance to regain their investment as they progress through the tiers. Reaching Tier 110 gives players their 1,000 credits back, alongside all Rocket Pass rewards. And with the perks that premium users get, progressing through the Battle Pass is a lot easier than it may seem.

With the Battle Pass, players gain 50-percent extra experience points at the end of all matches, alongside varying bonuses for playing as a party. They also multiply the 2,500 XP awarded as part of the Weekly Wins. Completing challenges doesn’t progress players’ levels in the game, but they do advance Battle Pass tiers.

The rewards in the premium track include two universal black market decals, a new goal explosion, and a series of other cosmetics. Players can also obtain three variants of the Ronin supercar, each one more intricate and luxurious than the next.

The rewards on Rocket Pass 6 are also a collector’s dream. Players will get painted variants of items every tier after 70, including goal explosions and the Ronin supercar.

Rocket Pass 6 is live until July 15, which gives players roughly three months to earn their credits back. Psyonix estimates that the free tier should take “about 60+” hours to complete, but the premium tier is faster due to XP bonuses and extra challenges.