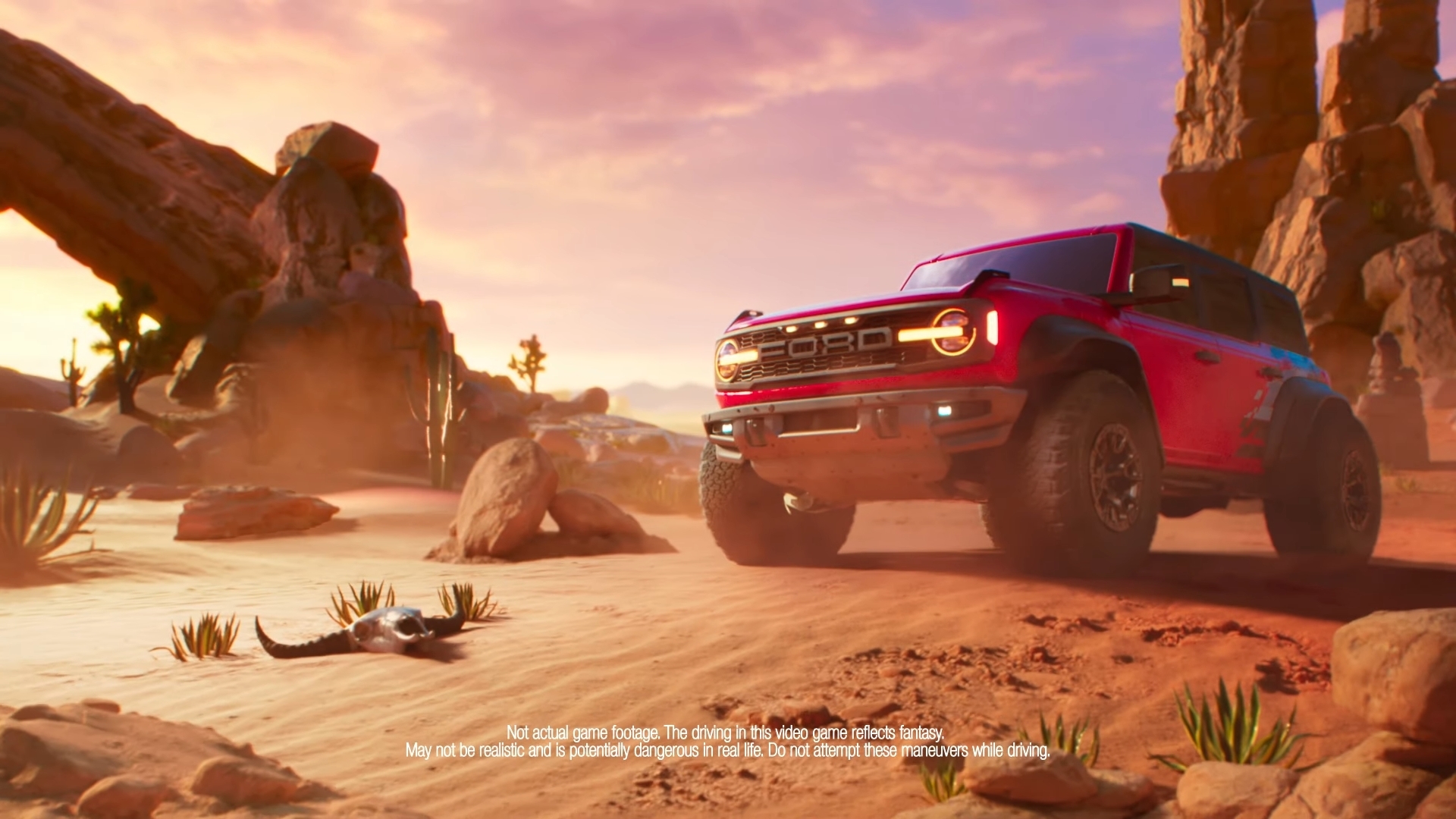 Rocket League is getting a new car for its lineup, and this collaboration will see the addition of the Ford Bronco Raptor RLE to the game. The car will be added as a bundle that comes with several digital goodies.

The in-game bundle comes with several things, including the Ford Bronco Raptor RLE car, engine audio wheels, decal, and player banner. The bundle will be available starting on Aug. 4, and those who want it will need to snatch it up before it leaves the store on Aug. 16. The bundle will cost 1,100 credits. The bundle will launch at 11am CT on Aug. 4 for those who can’t wait to get their hands on the new vehicle skin.

The car will have the Merc hitbox, which is already drawing ire from some fans on social media. Because of its big boxy frame, many fans avoid the bulky car. It does have one of the tallest hitboxes in the game, but the wide nature of the car is a turn-off for many.

Along with the new car, esports fans will be able to spectate an event hosted by Ford and Rocket League beginning on Aug. 2 called the Freestyle International. The 12 best Freestylers from the tournament will compete, and the top two scoring players will be invited to the Rocket League World Championship in Fort Worth, Texas to compete in front of a crowd. The winner will receive a portion of the $100,000 prize pool.

The Rocket League World Championship is also sponsored by Ford, and takes place from Aug. 4 to 14. The tournament will feature 24 teams from around the world, and it is the first time since 2019 the tournament has come back to one venue after the 2020 and 2021 tournaments were held regionally due to the pandemic.