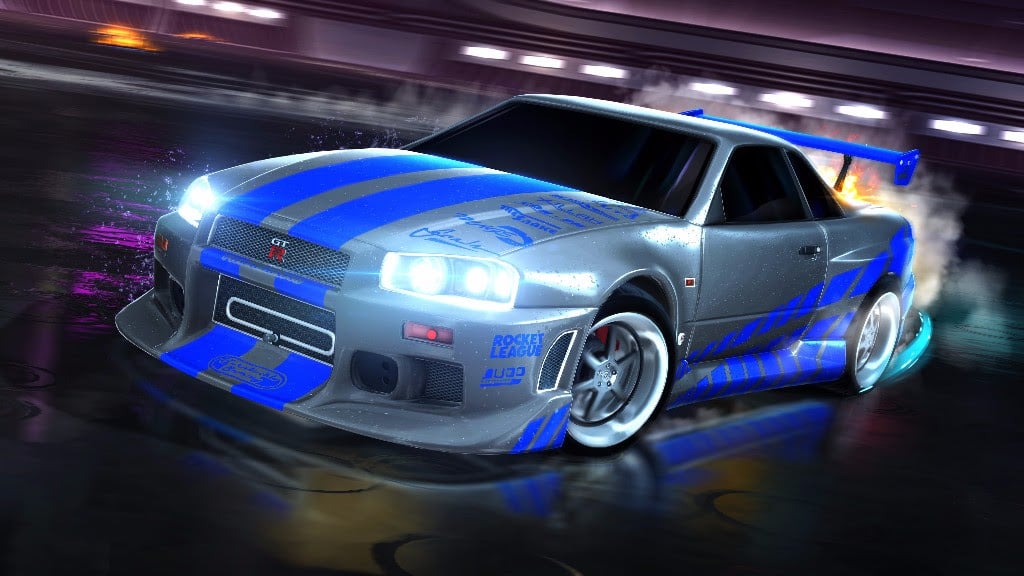 Rocket League is getting more Fast & Furious DLC next week.

Developer Psyonix, in partnership with Universal, Dodge, and Nissan, are introducing a new Fast & Furious DLC pack to be released on Oct. 11. Two Battle-Cars will be available with the pack: the ’99 Nissan Skyline GT-R R34 from 2 Fast 2 Furious and the ’70 Dodge Charger R/T from The Fast and the Furious.

New wheels and decals will be come with each car. And each car will cost $2.

Rocket League’s first collaboration with Fast & Furious content was with the Dodge Ice Charger DLC released alongside The Fate of the Furious. Though this content will drop Oct. 11 in North America and Europe, it’ll come later this month to Asia.