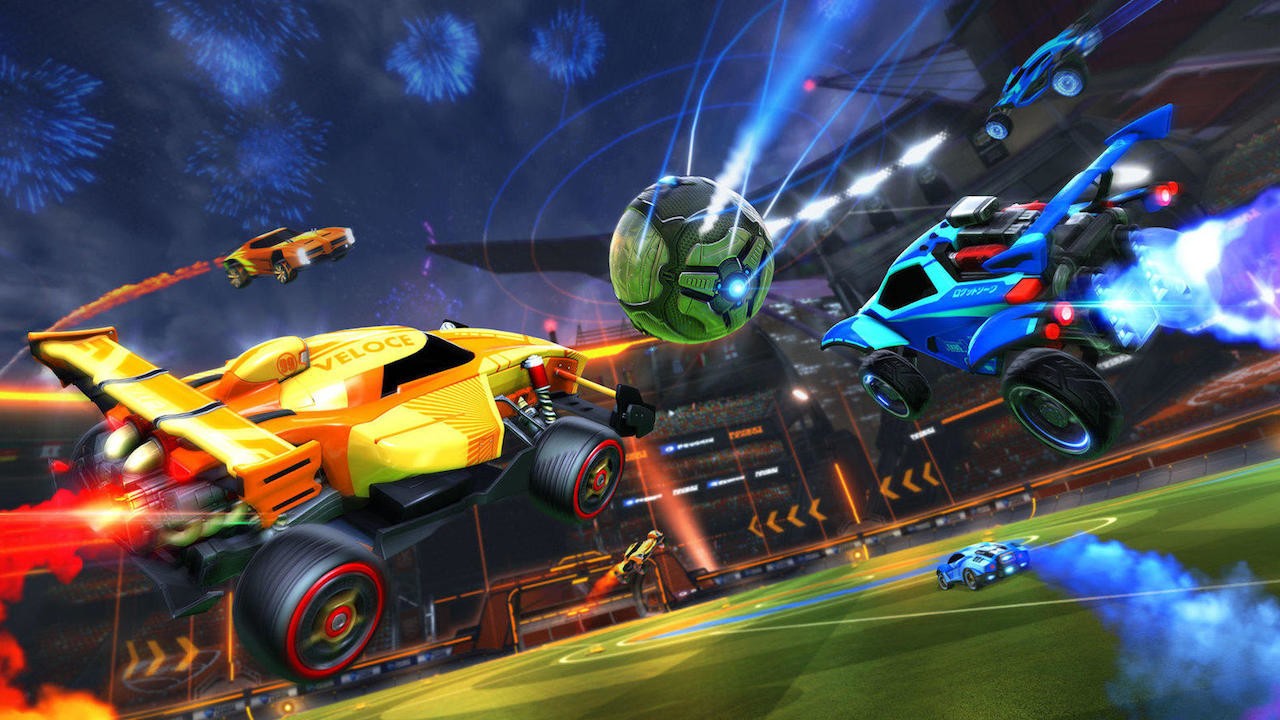 Rocket League’s fifth anniversary is just around the corner, and the community is already finding ways to celebrate by creating their own anniversary content for others to enjoy.

One Reddit user created an entire crossword puzzle that mixes basic in-game terminology, facts about the game and its development, and a separate section focusing on esports and other fun tidbits.

It’s rare to see the community so interactive outside of a tournament discussion thread, but the fan’s creation led to a long thread of people discussing hints and posting links to their in-progress boards.

Discussian created a very straightforward board, even designating golden squares that let players know that the answer will be entirely themed around Rocket League and not just associated with it. The entire letter box in the top right only uses numbers too, giving it a slightly higher difficulty than the regular puzzle.

You will be able to answer most of the questions with only a basic knowledge of the game, but there will be quite a few in the main puzzle that might end up stumping a lot of people. Especially since there are a lot of two-letter answers.

References to Epic Games, the various game modes, and even sound effects used in various levels are all present, so if you feel like you know your Rocket League, go ahead and give it a shot. There are also answer keys available in the original Reddit post from users who completed the puzzle and earned recognition from the original poster for doing so.