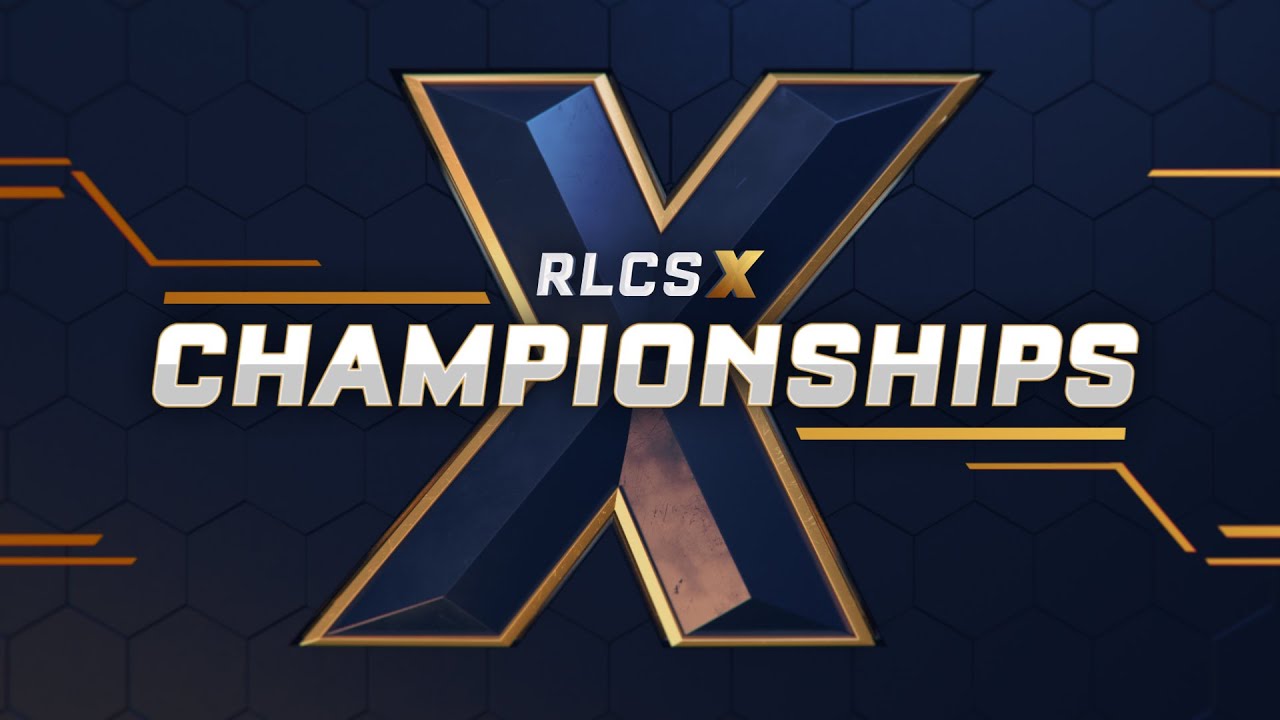 The Rocket League Championship Series (RLCS) X Championships are about to begin, with round one kicking off at 10am CT on June 15, with 16 teams competing for their share of $1 million in overall prizing.

Matches will run through June 20, with the final day featuring the European and North American finals.

The event will take place over four different regions, EU, NA, Oceania, and South America, though Oceania and SA will only feature the two top teams from each region facing off in a single best-of-seven series. EU and NA will have six teams each, competing in a full playoff bracket.

Here are all of the teams competing within each of the regional competitions.

The SA and Oceania finals will run on June 19, with a special 3v3 show match scheduled to showcase some talented Japanese players acting as a break between the two.

You can learn more about the tournament format, prizing, and the full schedule on the official Rocket League website. All of the matches will be streamed live on the main Rocket League Twitch channel.