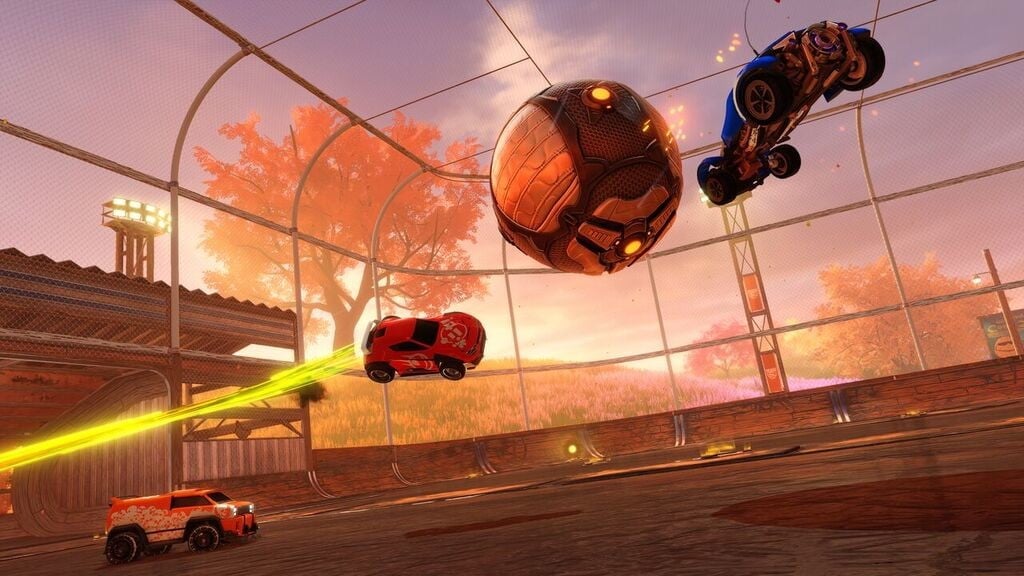 The game’s autumn update is expected to drop at 3pm PT, bringing a ton of new content to Rocket League. One of the most exciting additions is a new arena, Farmstead, which will only be available for a “limited time” this fall. Competitive, Casual, and Private matches will all be playable on Farmstead.

More than 90 free customization items will be available, too. Player banners will add another layer of customization to the game: They’ll appear during goal replays and post-game celebrations.

Two of Rocket League’s non-standard maps, Starbase ARC and Wasteland, are getting standard makeovers for Competitive and Casual matches. The non-standard versions will remain available in Private matches, however. “We see Rocket League as a digital sport,” developer Psyonix said. “As such, we think standardization is important and necessary to provide a level playing field and foster consistent competition across all skill levels and events.”

Transparent goalposts are new, as well as LAN support for PC players. More information on LAN support for other platforms will be released in the future. Following the autumn update, Psyonix will work on Rocket League’s new tournament system, which will let players create and play in custom-made tournaments right inside the game.