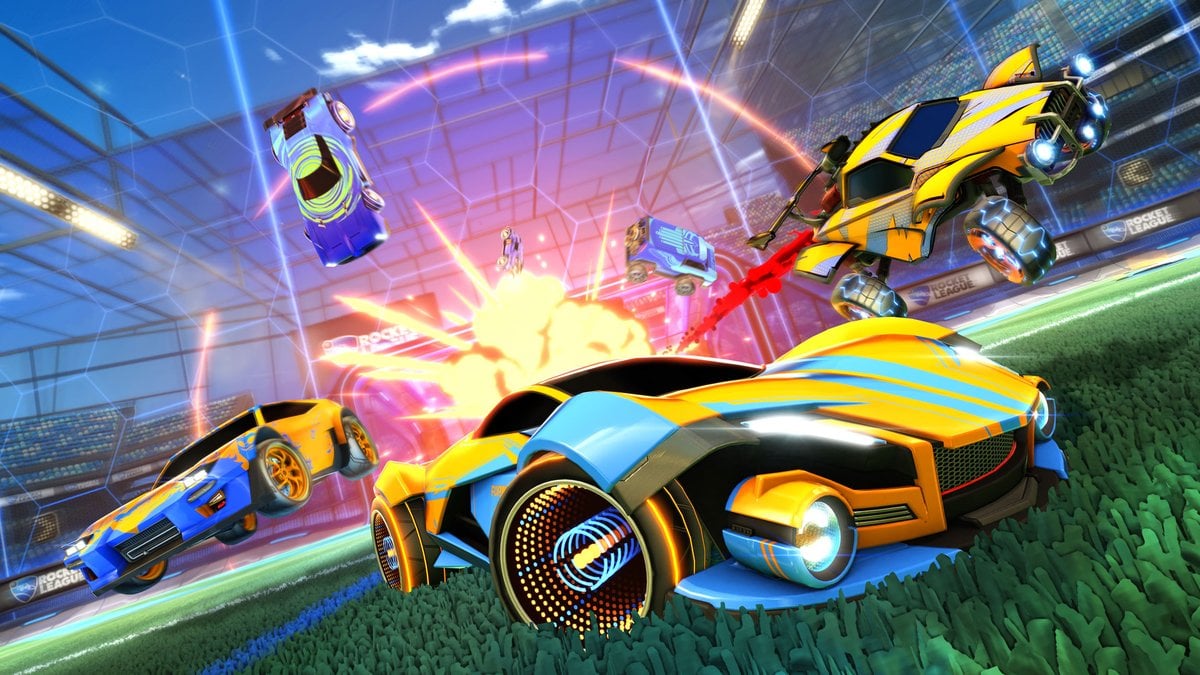 NBC Sports and FACEIT’s annual Rocket League tournament is set to return for its second season this Summer.

The two-vs.-two tournament will feature a $100,000 prize pool and will be open to players of all skill levels to enter on FACEIT’s competitive gaming platform. The tournament will include a European qualifier this year, allowing European players to compete alongside those from North America.

“The inaugural Universal Open Rocket League [gave] the community, from the aspiring grassroots players to established powerhouses, an opportunity to take part and showcase their skills and dedication to a huge audience,” Michele Attisani, co-founder and chief business officer of FACEIT, said in the announcement “This year promises to be bigger and better, with greater production level, more livestreaming and broadcast content.”

Open qualifying rounds will start on May 28. Closed Qualifiers for North America and Europe will be produced, hosted, and streamed from FACEIT’s London studio.

The tournament will then culminate in a three-day grand final at NBC Sports Group’s International Broadcast Center in Stamford, Conn. on Aug 24 to 26, where the winner will be decided.