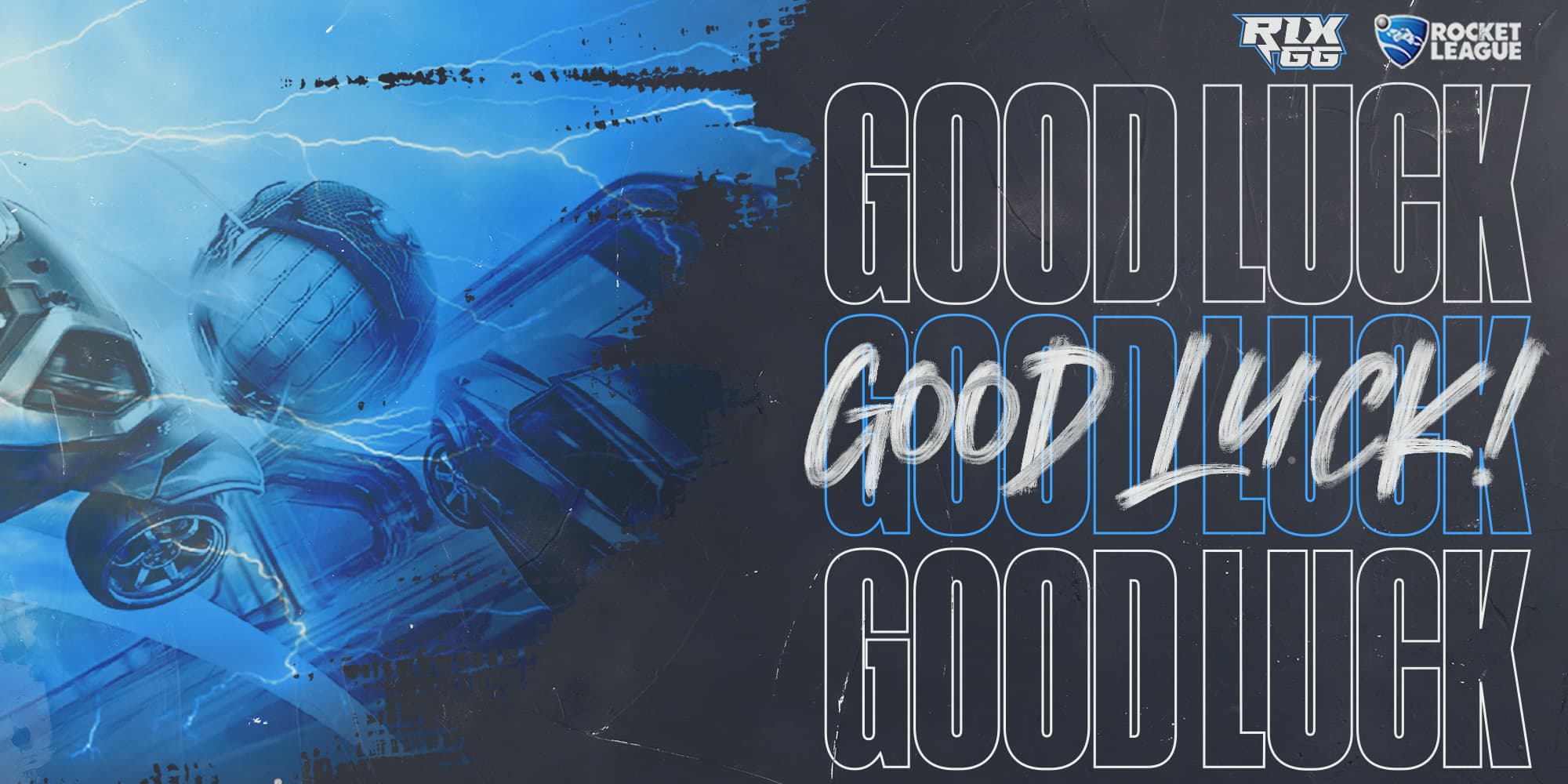 Just five months after entering the scene, Rix.GG is moving away from Rocket League after releasing its entire roster.

The English organization is released all three of its players and their coach, with no current plans to re-enter the scene in the immediate future.

As of now, coach Boris “MillenNiuM” Hettinger, Lorenzo “Dead-Monster” Tongiorgi, and Joonas “Mognus” Salo are all free agents. Polar has already joined Stealth7 eSports for the upcoming fifth season of Nitro League, though.

“I’m extremely sad to be saying goodbye for now to Dan, Lorenzo, and Joonas,” Rix CEO and founder Jamie Lewis said. “They have become a staple part of our community and have been as important off the server as on. I wish them the best of luck, and hope we can cross paths professionally again soon.”

Polar and Dead-Monster both joined Rix when the organization founded its Rocket League branch last August, with Mognus and MillenNiuM signing on as the team continued to compete in any event they could.

Despite a promising start that included qualifying for two Rocket League Championship Series events, their final competition ended with an 0-6 elimination in the group stage at The Field Season Six.

“This was a very tough decision to come to terms with, but sadly the team did not fit together and sometimes that is just what happens,” Rix’s Rocket League manager Ibrahim Taylor said. “All the players gave 110% to make it work but by the end, they all knew it was simply time to refresh things. Working with these individuals has been a pleasure, they will part ways with their heads held high and no bad feelings which fills me with pride. I am hopeful that our paths will cross again and wish them all the success in the world.”