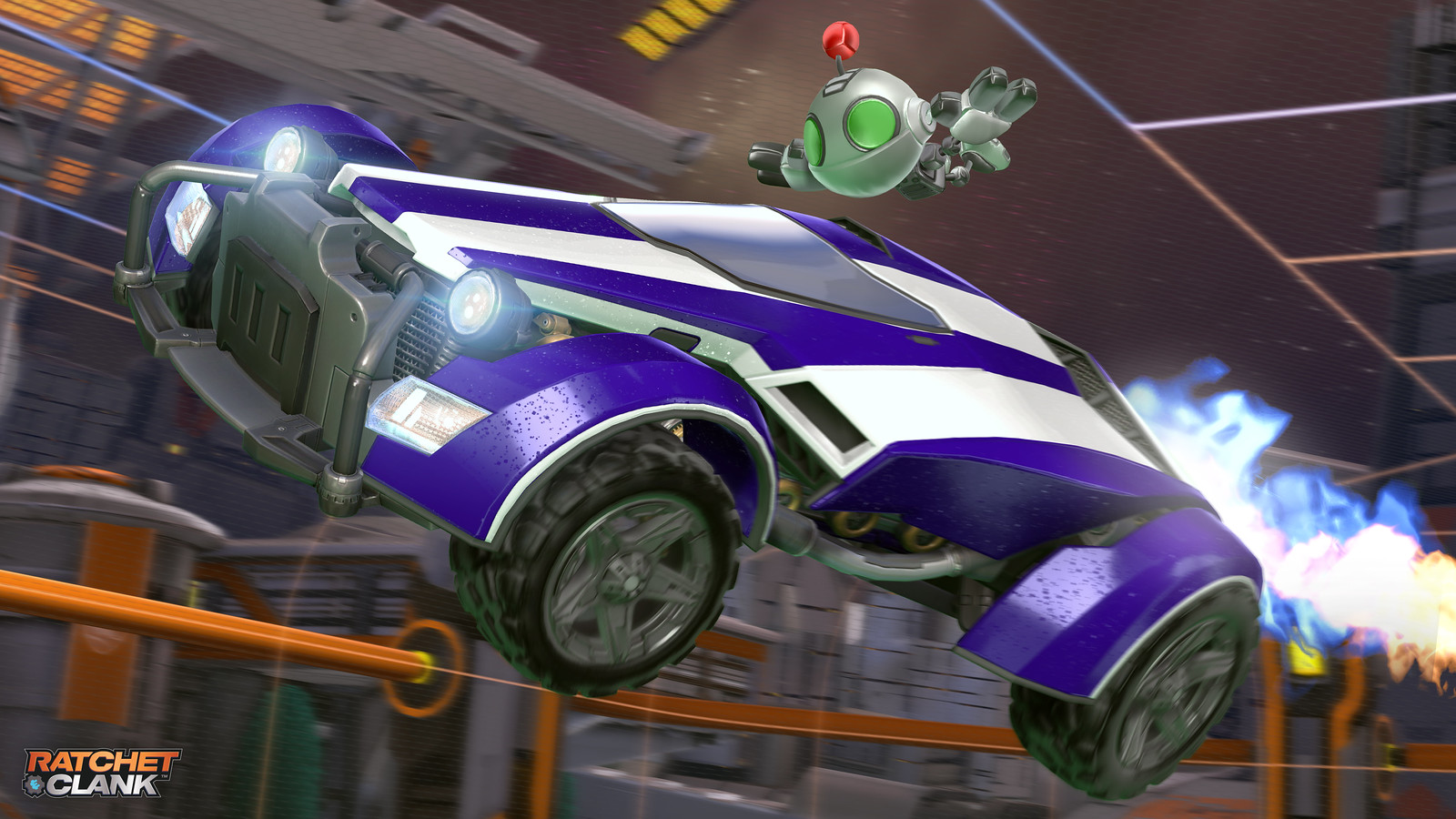 The next console-exclusive Rocket League bundle is about to jet out of the garage with Sony Interactive Entertainment and Insomniac Games working with Psyonix to launch a Ratchet & Clank bundle.

Starting on Aug. 18, PlayStation 4 and PlayStation 5 players can download the new Ratchet & Clank bundle for free after downloading Rocket League on their console of choice.

In total, the bundle will include a Ratchet & Clank Punk Decal for Octane, Negatron Collider Boost, Clank Balloon Topper, and the Ratchet Balloon Topper. 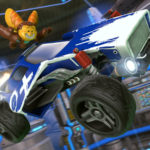 “We’re big fans of Ratchet & Clank here at Psyonix and it’s one of PlayStation’s most iconic franchises,” said Jeremy Dunham, product and content strategy director at Psyonix. “That’s why teaming up with Insomniac to make cool content for the PlayStation community was both a thrill and a privilege to work on!”

Just like with the various other console-exclusive items, such as the Mario, Luigi, and Samus Gunship skins for Nintendo Switch, these items will likely only be usable on the PlayStation version of the console. In most cases, these types of items don’t even show up for players in cross-play and your car appears as a standard model.

The Ratchet & Clank bundle will be available to download on both PlayStation consoles from Aug. 18 through Jan. 3, 2022. After that, it will enter a rift and be lost to the Rocket League content vault.

A new update for Rocket League on PS5 is also launching on Aug. 18. It will let players enjoy the game at 120hz and adjust a new “Video Quality” setting to select quality or performance mode to further customize their experience.