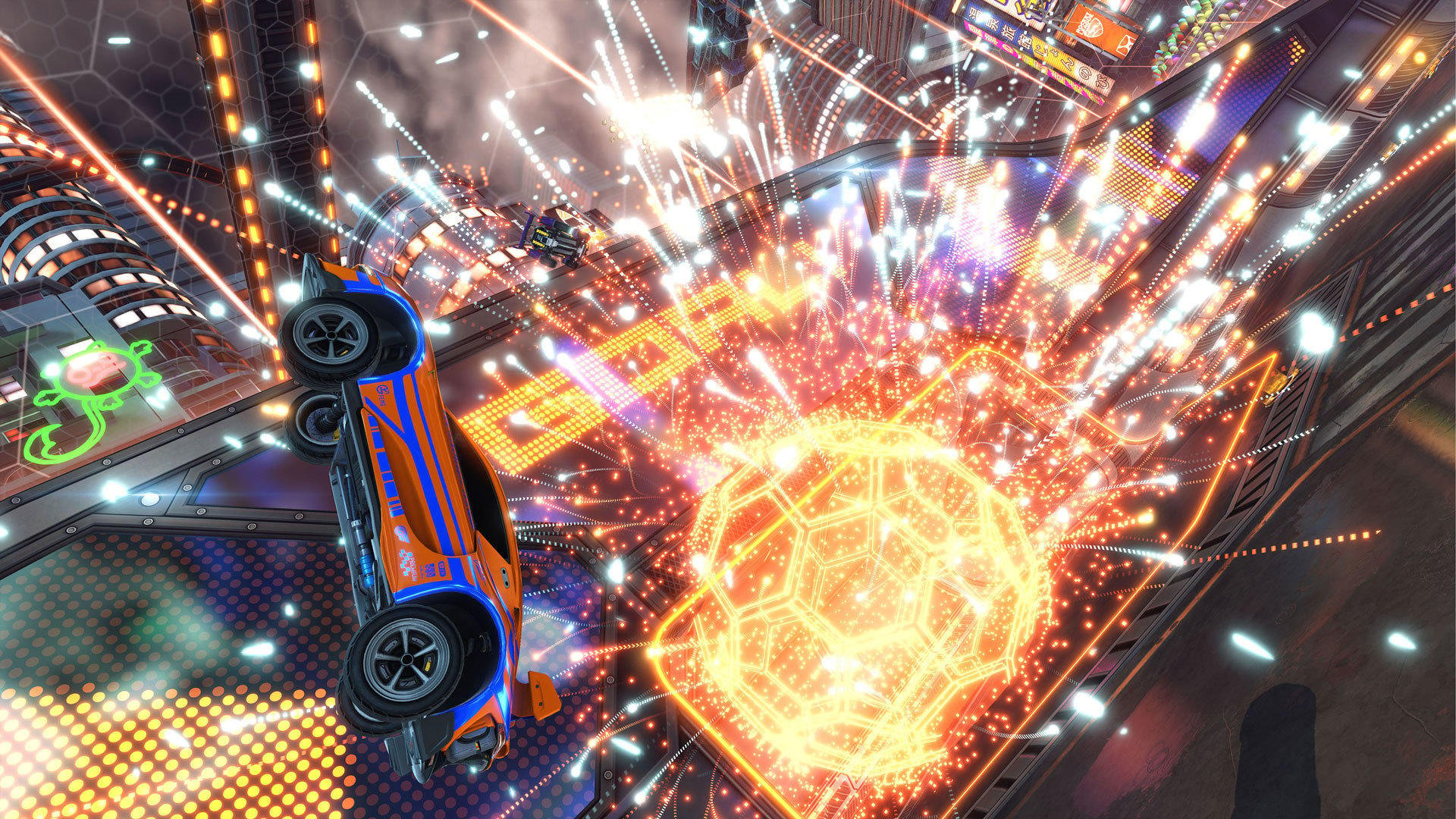 Rocket League players should keep an eye out for upcoming events. Psyonix teased several new features coming to the game over the summer, including an anniversary event and a “big update.”

Psyonix was sparse with details, but it revealed a two-week anniversary event to celebrate Rocket League‘s fifth birthday. The event will start “at the end of this month” and will feature limited-time modes and items themed after Rocket League and Psyonix in the event store. In keeping up with the secrecy, the company promised to reveal the new items and modes “in the next few weeks.”

Psyonix’s announcement also teased big news, but the company opted to uphold the secrecy about its plans and didn’t share exactly what it has in mind for the future of its motorized soccer game. The official blog post mentions that Psyonix is working on a “big update,” but the company is “not quite ready to reveal everything coming to the game just yet.”

Rocket League will get a “small game update” on June 16 to prepare for the event, which should contain a new, but yet-inactive Item Series. Psyonix said it will reveal the new series at some point next week, but didn’t go into more detail. The reveal is more of a “save the date” than an announcement itself, but players can expect big news for Rocket League over the coming weeks.

It’s unclear if the limited-time modes will be new, returning, or a mix of both. The Throwback Stadium, a relic inspired by Super Acrobatic Rocket-Powered Battle Cars—the predecessor to Rocket League—may also make a timed return as part of a game mode like it did during the Spike Rush event. It’s unclear if limited-time modes from the Modes of May are also eligible to make a comeback.