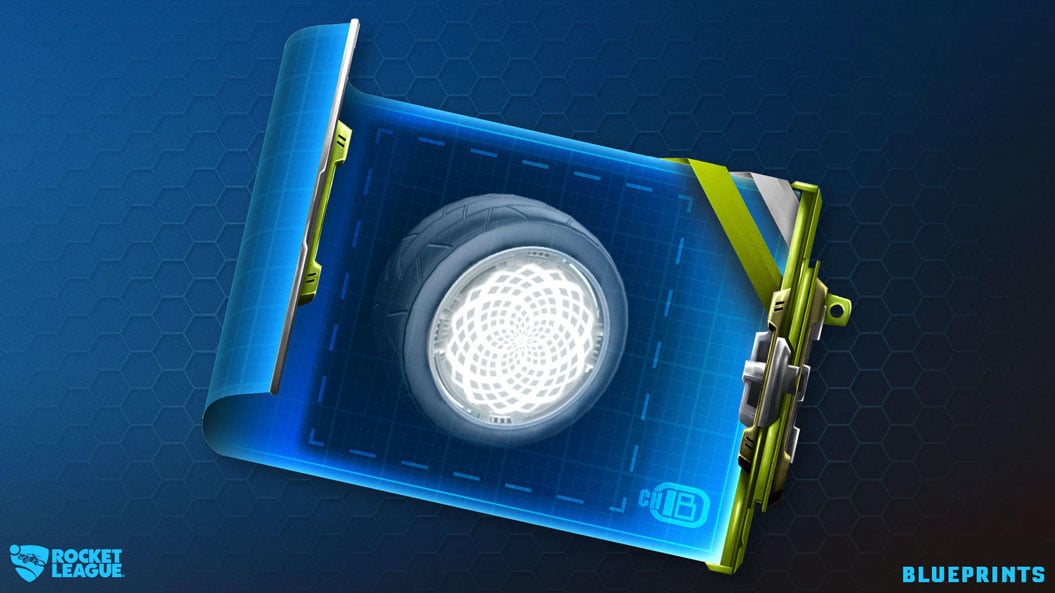 Rocket League will be getting rid of keys, decryptors, and crates next month in exchange for Blueprints. Blueprints will be taking over as the new drop item in Rocket League and they’ll be able to tell you exactly what item will be unlocked.

Players will be able to earn Blueprints by completing online matches or trading with other players.

All crates after the update will turn into Blueprints and will reward an item from the same line of crates for free. Decryptors will be converted into “Bonus Gifts” that can be opened for free.

Players will be able to build an item from a Blueprint by spending Credits.

Psyonix will be releasing a new Item Shop next month along with the launch of Blueprints. The update is expected to launch at some point in December.