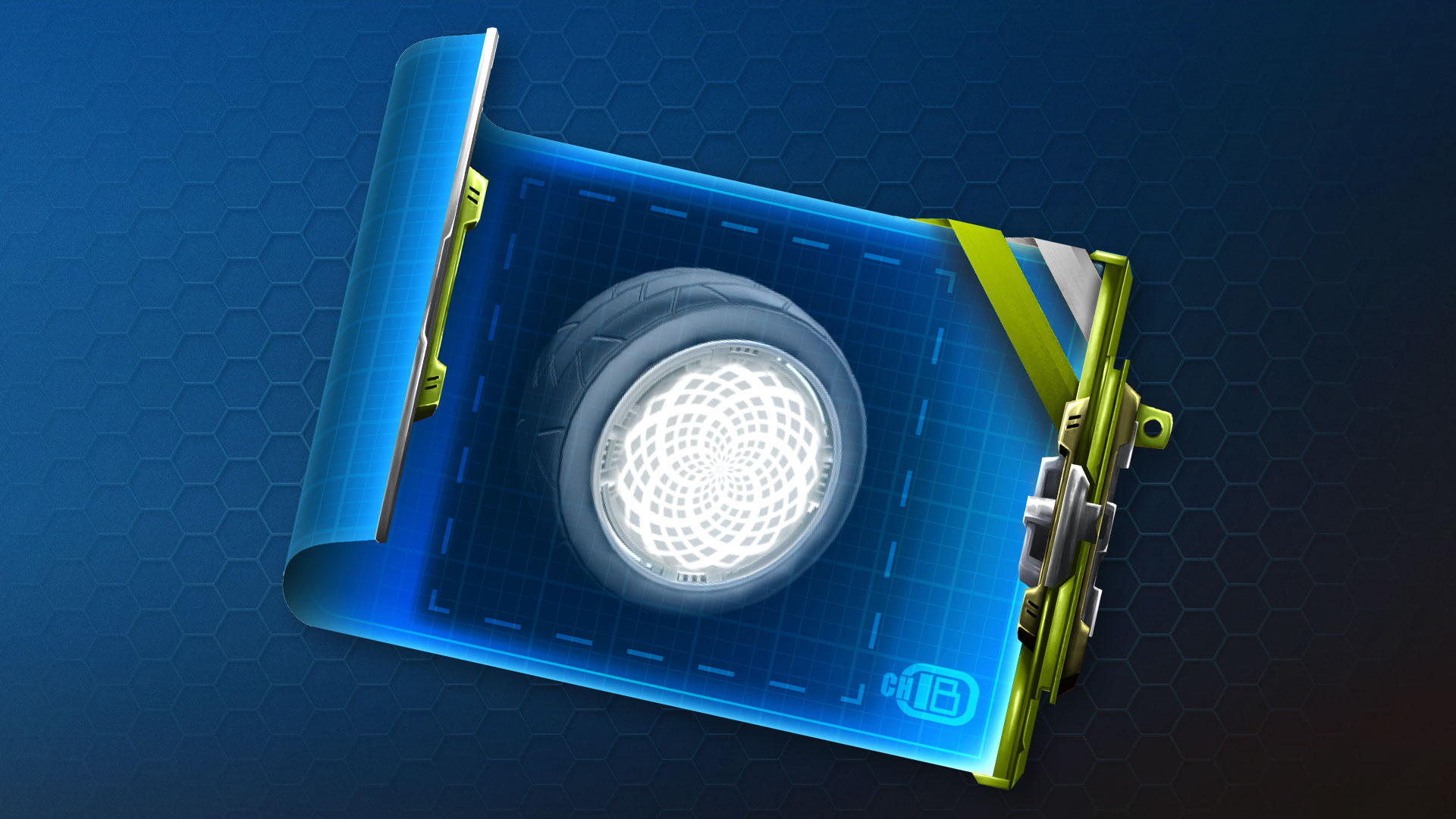 The Rocket League community voiced its opposition of the game’s new item prices last week—and Psyonix listened. The company reduced the prices on all items except for Black Market decals and goal explosions today.

The new prices are listed based on rarity. Items in each tier are given a price range. The updated prices are:

The reduced prices are an improvement on the skyrocketing costs implemented after the update, but they’re still a ways off from restoring the game’s economy back to its former state.

The Blueprints Update made its server debut exactly one week ago. It was advertised as a successor to the loot box-based Crates system and was supposed to water down the randomness in obtaining items.

In the previous system, opening a crate cost one key, purchasable with real money. Keys became the de facto in-game currency and the loot box system gave way to a thriving player-to-player economy. Players who didn’t want to open their crates could sell them and get keys to buy a specific item. The community found a way to tone down the random aspect of loot boxes and it worked. Trading servers and websites flourished and the free crates you obtained could be sold instead of opened.

The Blueprints Update followed a similar pattern. Players would get Blueprints referring to a specific item. Crafting them would require Credits, Rocket League’s new currency, in the same way that opening a crate required a key. The transition from keys to Credits saw each key converted to 100 credits.

It worked well in theory and managed to gather the expectations of large chunks of the community. When the update hit the servers, crafting prices skyrocketed. Creating an item cost considerably more than buying it with keys just a day prior. The new system was more detrimental to the community than the previous one.

Players felt rightfully cheated out of their money. An exotic-rarity Zomba could be purchased for less than a key, according to popular trading website RLInsider. Once the update dropped, it would cost 14 times as much to craft an unpainted variant. Now, it can range from 700 to 800—or “just” a sevenfold increase. The shunned Tora Black Market Decal would fetch two to three keys (200 to 300 credits) in the open market. Now, crafting it costs 2,000 Credits—10 times as much.

The first reactions to the reduction welcomed it as a necessary effort but acknowledged it was still miles away from an ideal price. “Prices went from usury to expensive,” as a player eloquently said on Rocket League’s official Discord server.