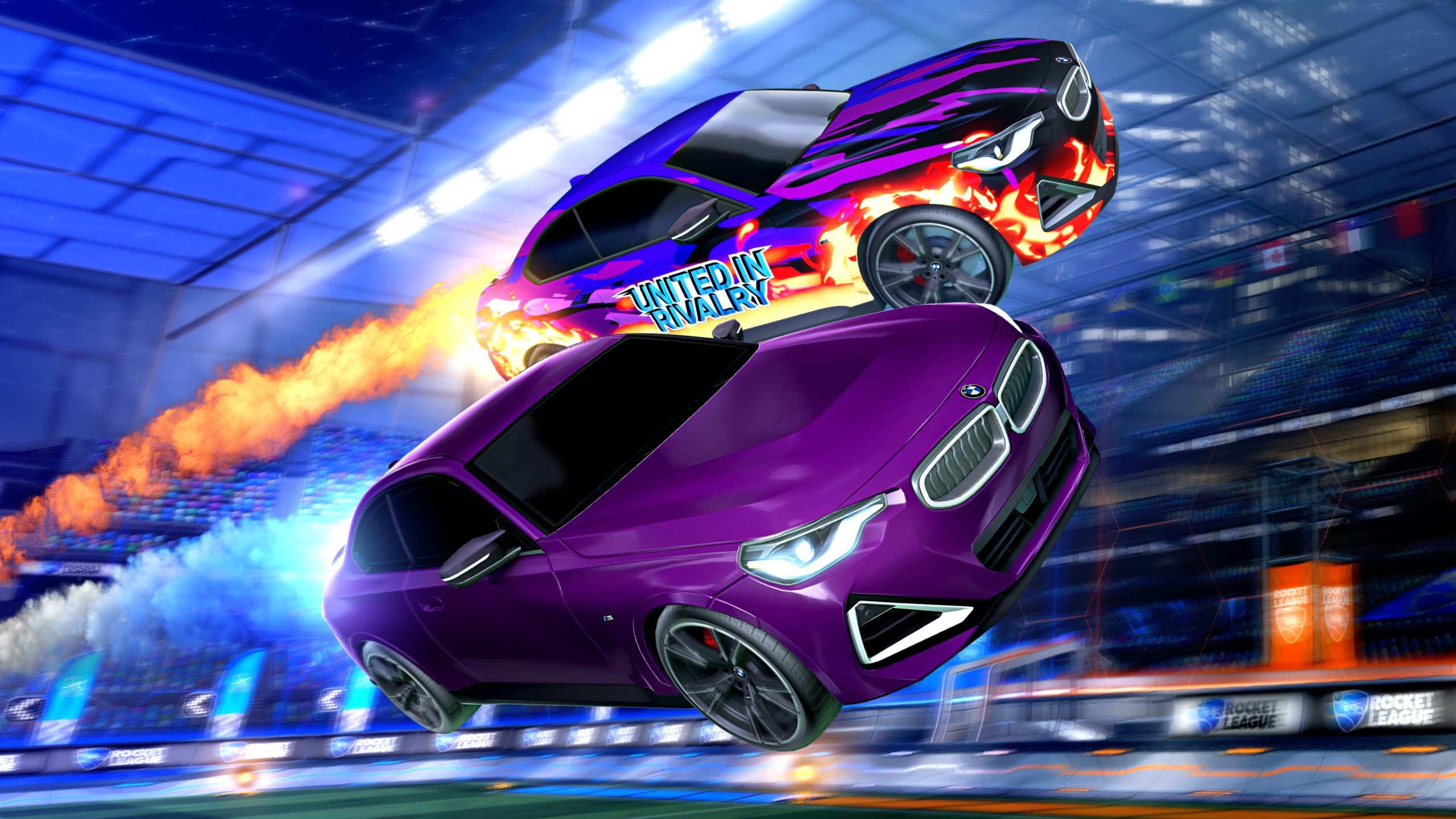 Psyonix is teaming up with BMW to bring new content to Rocket League. Additionally, the luxury German vehicle company will be the title sponsor for the second regional tournament of the European Rocket League Championship Series 2021-22 circuit.

Starting on Nov. 4, players can grab the new BMW M240i in-game, with its iconic stylings and the ability to add your own Rocket League flair to it with other customizable items—as long as they aren’t part of another licensed partnership.

The car itself will be available for 1,100 Credits in the shop, which will also give you a set of BMW M240i Wheels, the signature Thundernight Metallic Decal, a United In Rivalry Animated Decal that changes color when you reach supersonic speeds, a Bavarian Hat Topper, and the BMW Player Banner.

You can also tune into the BMW Rocket League Open for the RLCS 2021-22 season. The top EU teams are set to battle from Nov. 5 to 7.

Just like with some other previous partnerships, Psyonix is hosting a BMW Freestyle Tournament throughout the competition on Nov. 4. It will be invitation-only and feature 16 of Rocket League’s best freestylers facing off in a single-elimination bracket and their share of a $25,000 prize pool.

The BMW M240i and its corresponding licensed items will only be available to purchase for a limited time. So if you want it, get it before it drives off.