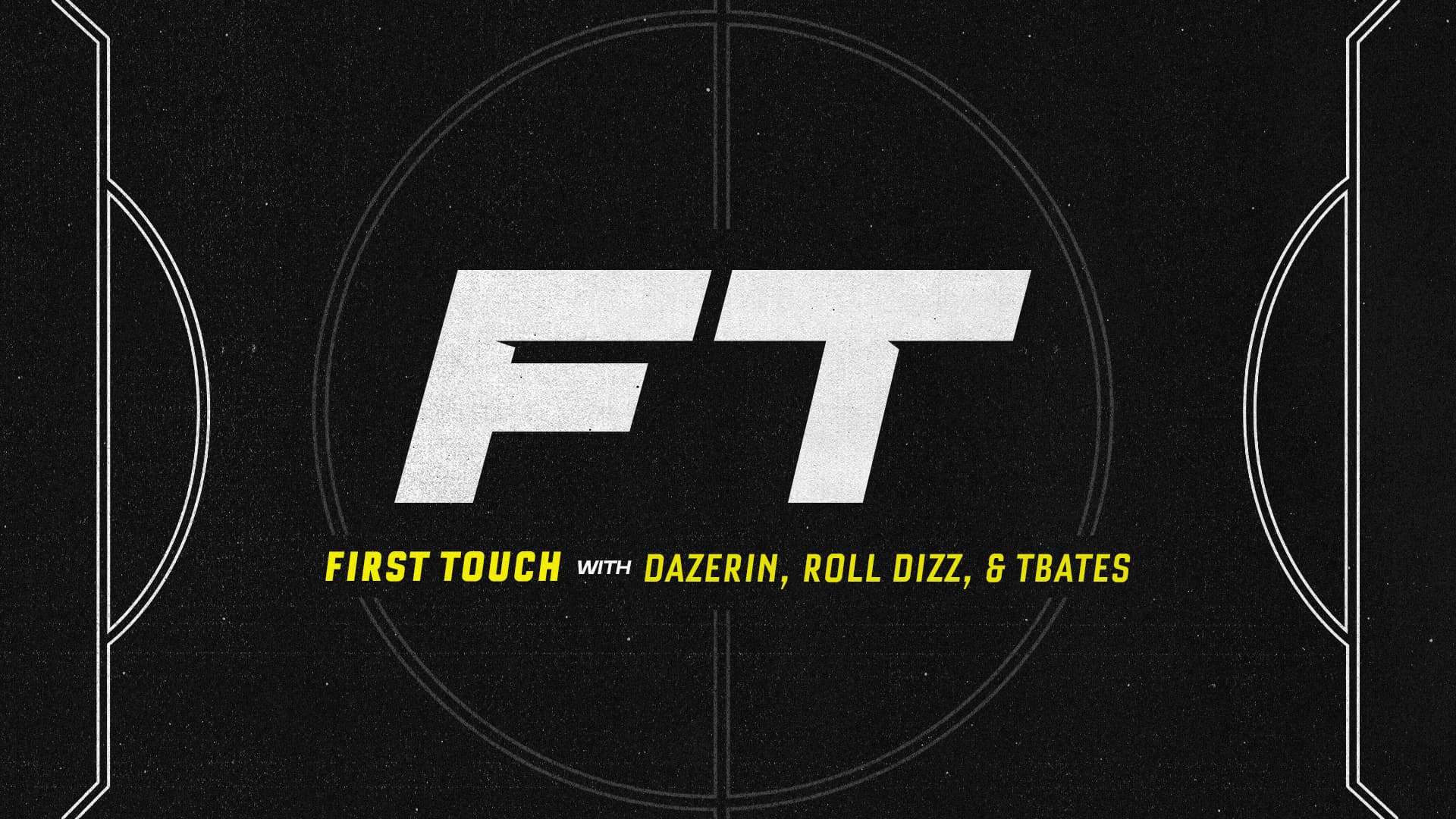 First Touch launched in February and quickly became a part of the competitive community thanks to the ties all three hosts and their guests had to Rocket League esports.

As a whole, First Touch focused on Rocket League esports, talking about the best players, teams, and memes each week. With a commentator in Dazerin, current player in Roll Dizz, and former champion in TBates, the podcast combines different parts of the diverse Rocket League community and showcases unique viewpoints for each topic.

Psyonix saw the show as a huge asset to the community and potential to expand it to cover all things Rocket League, which is when this deal was brought up both sides decided to work together.

“Who would’ve thought a random idea thrown in a discord with two close friends would turn into this,” Roll Dizz said. “Extremely grateful for this opportunity and can’t wait to see what’s next. Let’s get after it!”

With this announcement, First Touch will now broadcast exclusively on the Rocket League Twitch channel every Monday, with VODs being posted to the Rocket League esports YouTube channel once the live show ends. The first episode of the re-launch will air at 12pm CT on March 15.