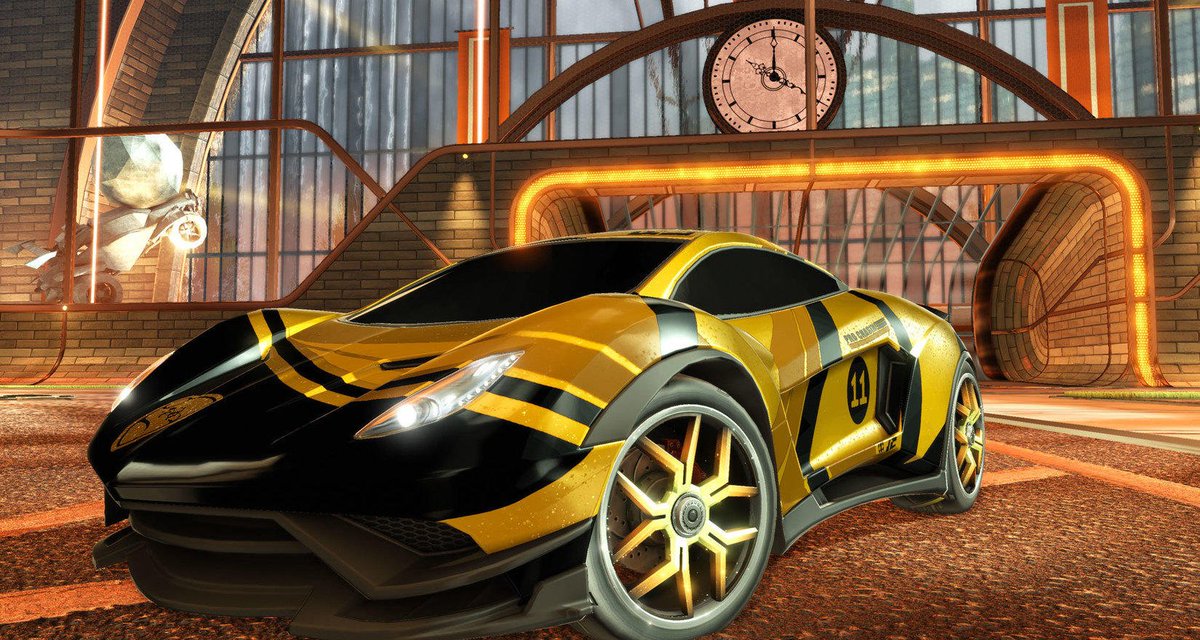 Psyonix is actively working on fixing a bug that’s affecting the in-game timer in Rocket League matches and causing frustration among the player base.

This bug allows goals to be scored after the ball hits the ground with zero seconds on the clock, which would normally result in the game ending rather than players having time to score again.

The developers said this is a specific bug that only occurs when the ball bounces into either goal within 0.1 seconds of hitting the ground at zero seconds. A fix is in the works and should be released by next week.

Despite being aware of the bug, Psyonix is still moving forward with all Rocket League esports events this week and has informed all teams, players, and staff of the bug and how it functions. This decision was made because there’s such a slim circumstance of the error occurring and it being equally applicable to both teams, meaning it will be harder to exploit since everyone is aware of it.

More details about the bug fix and any additional changes to the competitive events regarding this bug will be released over the next few days.