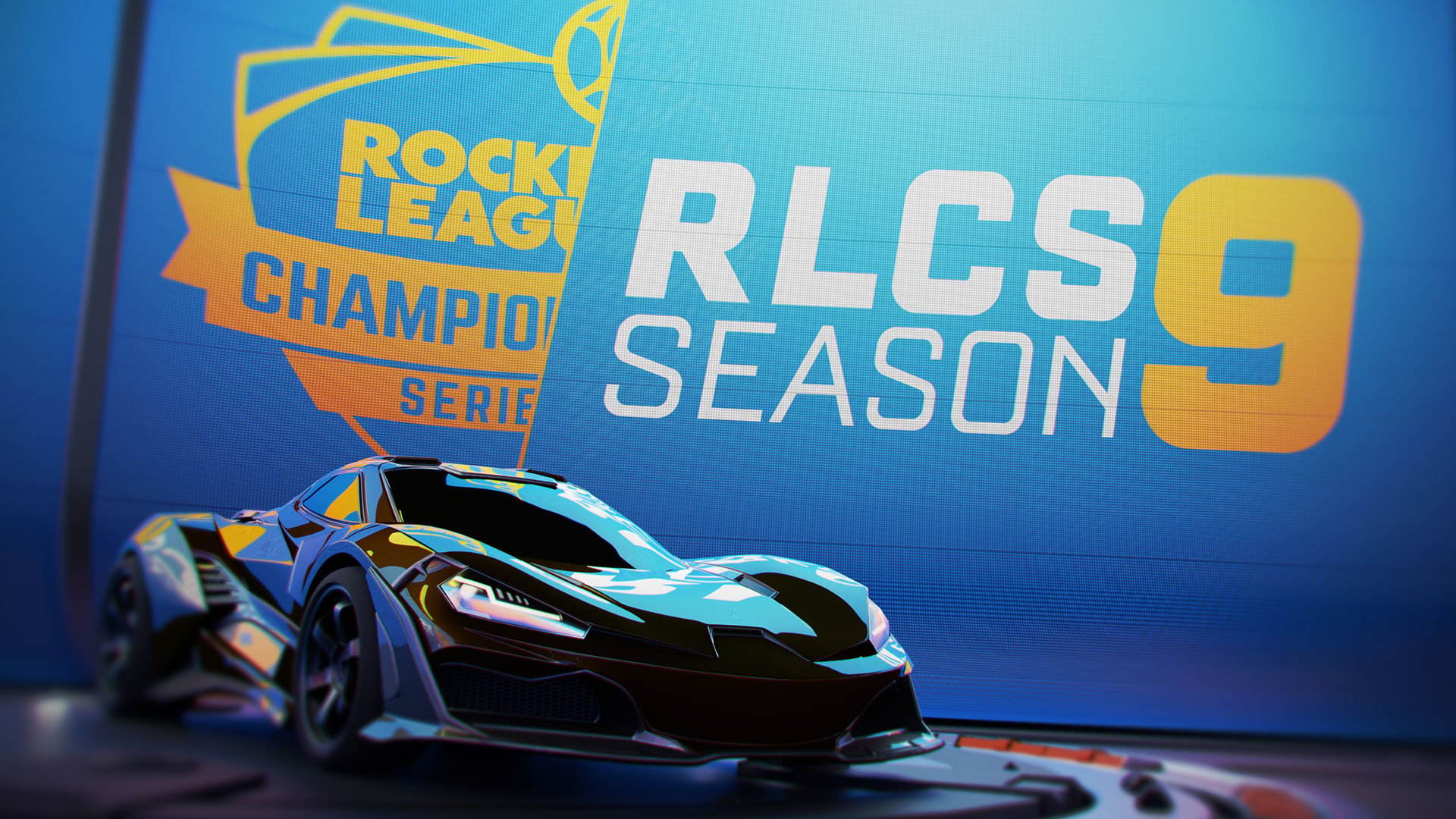 Psyonix increased the prize pool for all Regional Championships in this season of the Rocket League Championship Series (RLCS). The news comes just two days after the company canceled the World Championship due to concerns over the coronavirus.

The extra prize will be divided between the teams who would have qualified for the World Championship if the tournament would take place. North America and Europe had the biggest increase in prizes, but the new division also benefits South America and Oceania.

The top two teams in Oceania and South America will also benefit from the increased prize pool. The winner of the OCE Championship will receive an additional $15,000 to a total of $37,500. The runner-up will take home $24,000—a $10,000 increase.

South America follows the same proportion but with lower end results. The top team in South America will receive $23,000 in prizes, and the runner-up takes $17,000.

Psyonix also aims to promote the Regional Championships and keep its esports scene flowing. The company is “working on a plan” to deliver the regional competitions live and online.