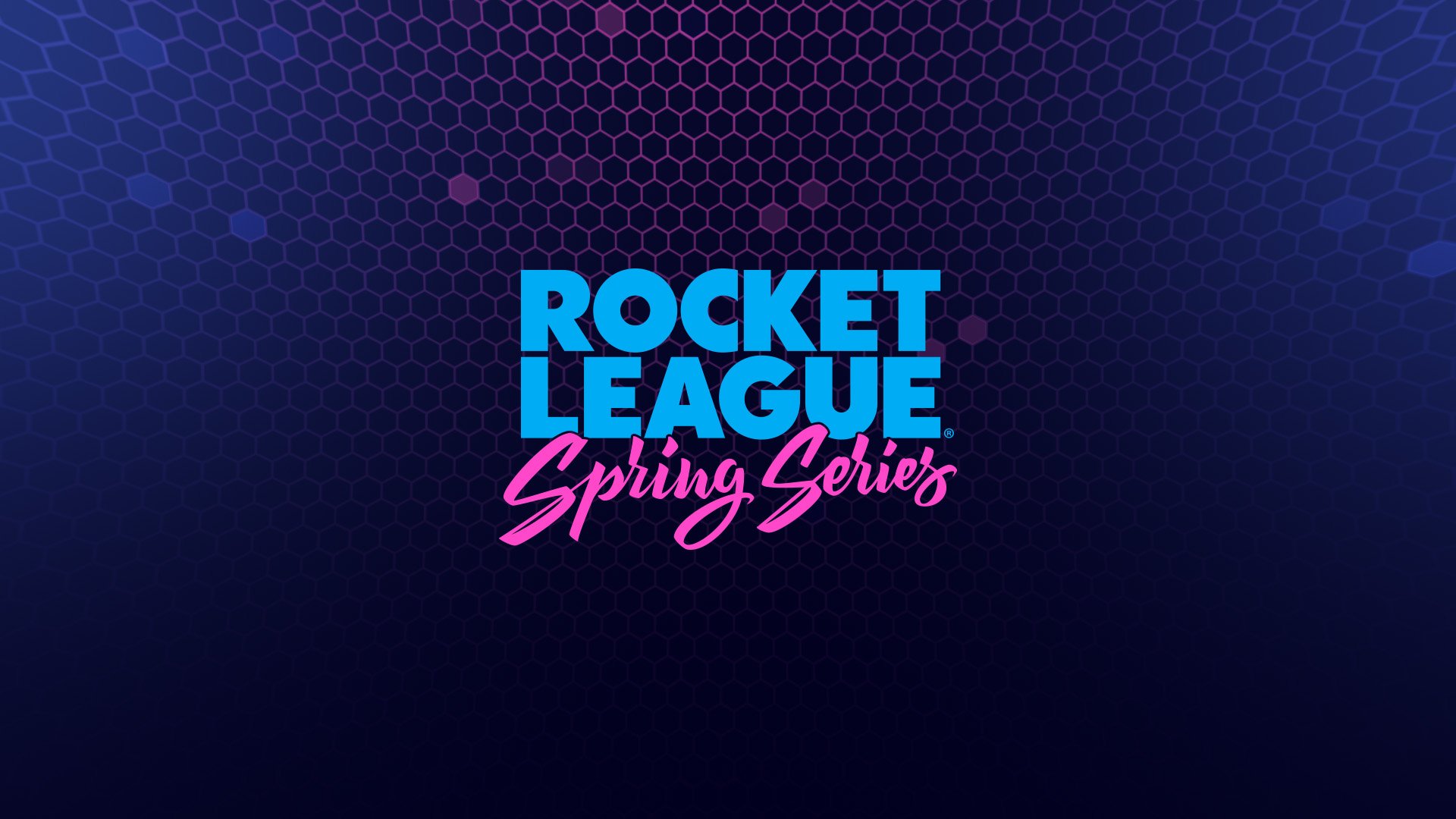 With the coronavirus outbreak affecting most major esports events, Psyonix is pivoting to an online format to keep the competitive Rocket League scene going after canceling the Season Nine World Championship.

Starting in April, teams from the four Major regions for Rocket League can compete in the opening qualifiers for the new Rocket League Spring Series, a $300,000 tournament that will run until mid-May.

This is the first of several online tournaments that Psyonix is working on after the developers committed to providing quality online regionals that would keep the competitive scene running during the ongoing pandemic. The Spring Series is going to be the testing ground for any future events like it, so expect some experimental stuff that wouldn’t have been present in a standard RLCS broadcast.

Open qualifiers will run on different timelines for each of the main RLCS regions, with South America starting things off on April 14 and Europe closing it out on May 6. The schedule is actually going to be pretty tight for every region since it is online, however.

Each region will have a little less than a week for their open qualifiers and playoffs, but here’s what we know about the event in total, including prize pool breakdown, tournament dates, and format.

You can watch all of the Spring Series live on the Rocket League Twitch or YouTube channels, with qualifier matches being individually streamed by players and not by Psyonix. Teams can sign up for the competition on Smash.gg, with every open qualifier team guaranteed at least two matches.