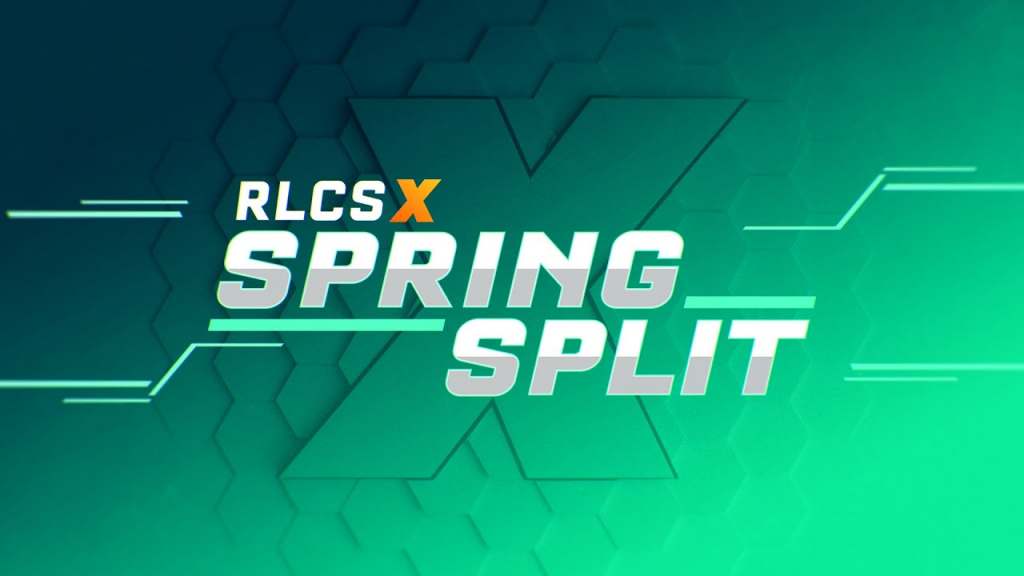 Much like with the Fall and Winter Splits, the Spring Split will change the RLCS format slightly, swapping from the Winter Split’s double-elimination format to a 20-team blend of three different styles—though the event will still be online and regional.

The event will start with a round-robin group stage, featuring four groups of five teams with the last-placed squad being eliminated at the end of day one. The 16 remaining teams will then move into a double-elimination bracket called the Knockout Gauntlet, which is split between an upper and lower bracket.

The top two seeds from each group will be placed in the upper bracket, while the bottom two seeds that survived the opening round will enter the lower bracket.

In total, the eight teams that survive will qualify for the final single-elimination bracket on day three, with the winner being crowned the regional champion.

As with previous RLCX events, each region will have its own Major, though they’ll function as half versions of the regional events. The top 10 teams in each region (nine top points earners and one wildcard from RLCS: The Grid) will make the cut. As a result, the point and prizing distribution has changed for both the regional events and Majors.

Because there are so many matches, teams will be streaming their day zero matches, which consist of the first three rounds of the round-robin stage. The streams will then be centralized on the official Rocket League channels starting with day one.

Each region will have three regional events over the next two months, starting with Europe’s first run on March 11 and leading into the EU Major on May 15. North America’s regionals start on March 18 and the Major will begin on May 22.

Some updates have also been made to RLCS: The Grid, including the return of The Grid: Overtime show and a new tournament format.

More information about the Spring Split, including broadcast details and full schedules, will be shared soon.