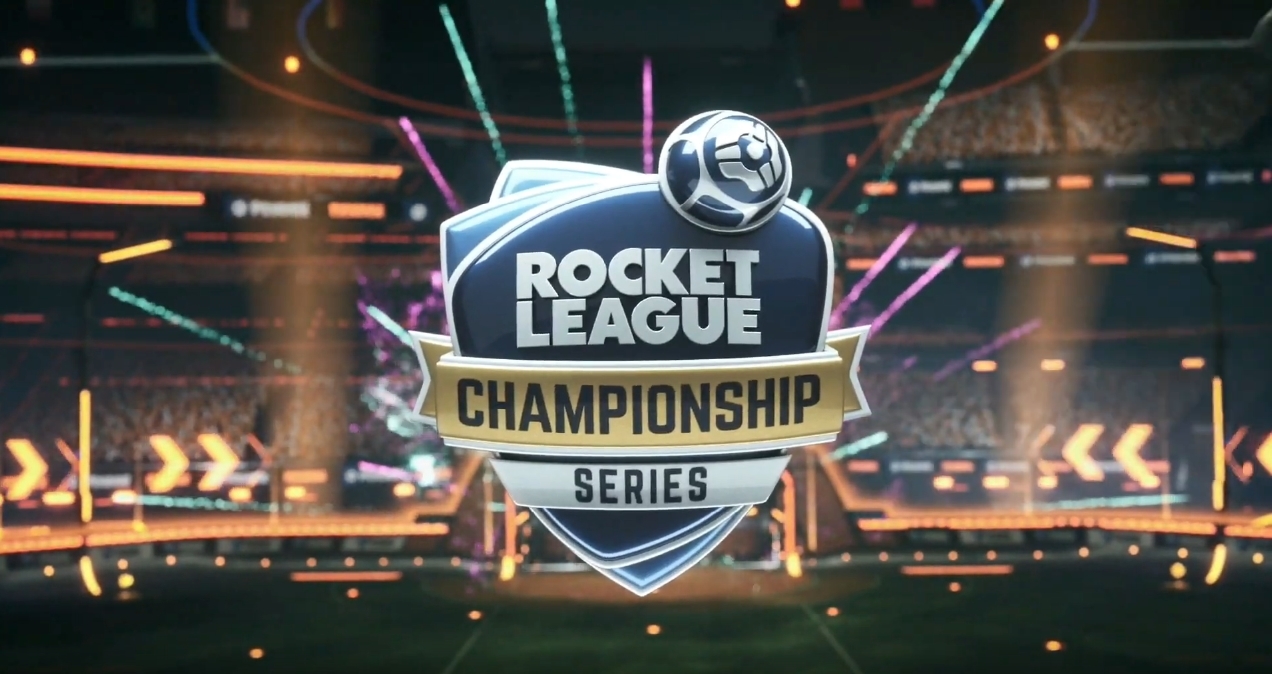 The issues progressed to where the entirety of week one for both the North American and European regions had to be postponed due to teams’ inability to connect to a lobby.

The issues were reported earlier today, but not a single match was played on the official stream due to the connectivity issues. The pre-show went on as planned, with the hosts stalling for time with extra topics of conversation for nearly 30 minutes before the broadcast crew finally cut away.

Initially the problem was supposed to be resolved quickly so the matches would not experience a delay, but that was quickly ruled out and Psyonix and the Rocket League esports team decided to postpone the matches a few hours.

Following that first delay, the stream went into a second break extension with the on-camera talent replaced with motion graphics that kept viewers updated on the status of the matches. That lasted for another 30 minutes before the team decided to call it due to the extensive issues that were affecting the servers.

The Rocket League esports team then announced that the NA matches would be pushed to a later date before also deciding to delay the EU matches too, moving the start of the season back a full week with more information to come in the following days.

As for any play-in matches that were being played or were already completed before the announcement, the completed matches will have their results stand while all in-progress matches or DQs will be reset.

The developers are currently working on the servers for everyone and have placed the game directly into maintenance mode to finish fixing the issues. More updates about the servers are being posted as the team finds and fixes any problems, but the downtime is expected to last for a bit longer.