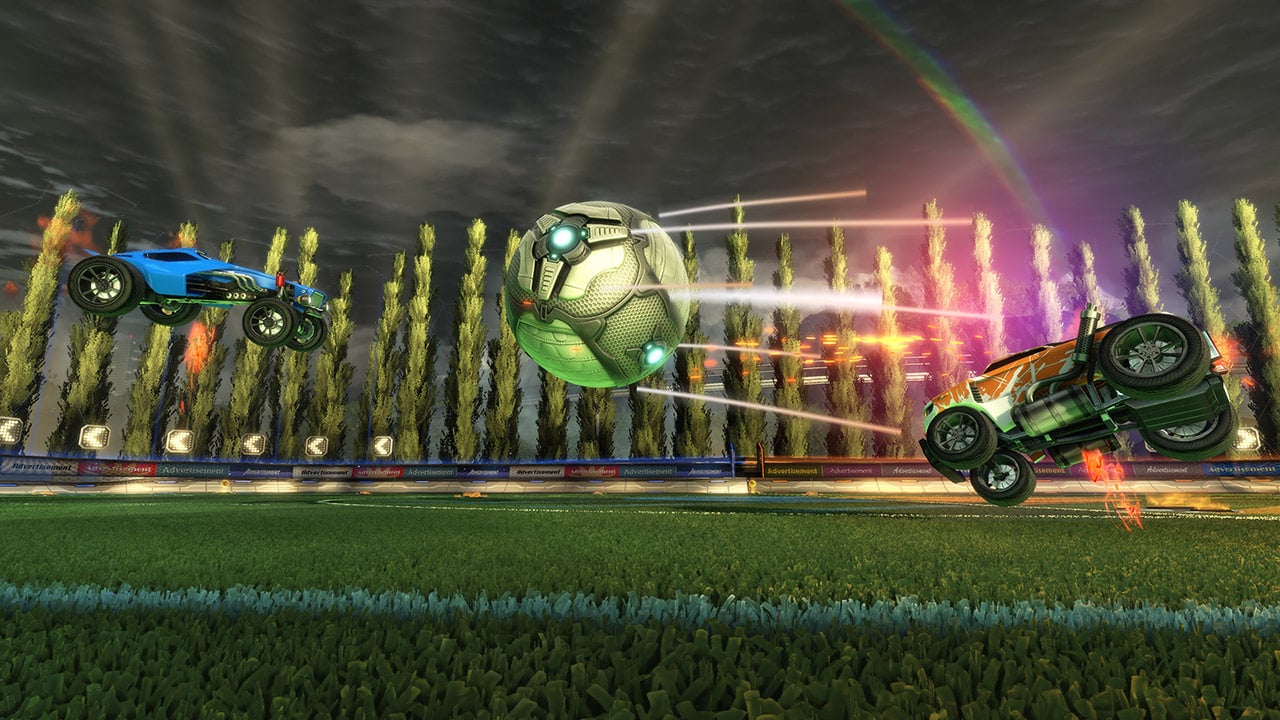 Victor “Ferra” Francal, Thibault “Chausette45” Grzesiak, and Dan “Bluey” Bluett will now represent PSG and are currently competing in Europe in the fourth season of the Rocket League Championship Series.

PSG entered the esports scene in October 2016, and currently has teams in Fifa and League of Legends.

Right now, PSG’s new team sit in second place in Europe, just below Method, and are currently undefeated after winning both matches 3-2.

This team will begin their journey with PSG in their third match on Sept. 24 when they go up against Secret—a team that has not yet won this season.