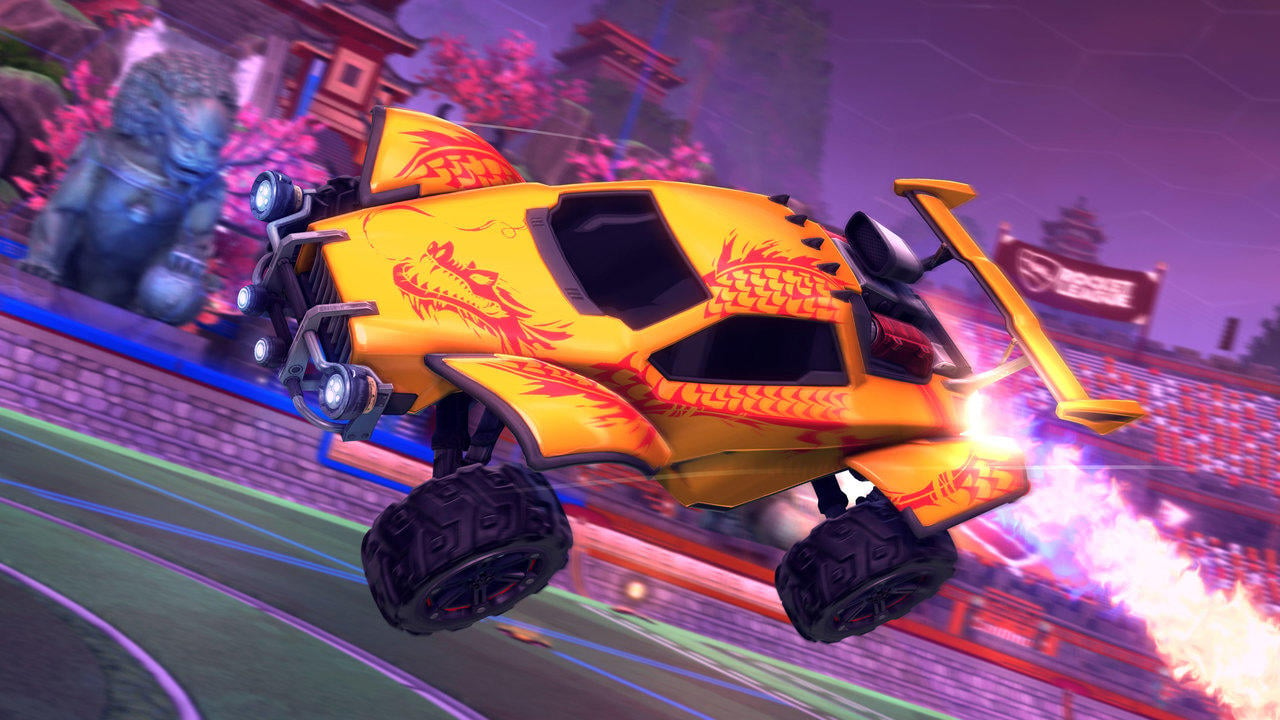 Rocket League is getting a new game mode, but only for a limited time.

Psyonix announced that the Heatseeker game mode will reach the servers on April 16. It will only last a weekend before dropping out of rotation, however.

The new game mode pits teams of three players against each other, but with a twist. In Heatseeker, the ball will automatically aim at the opposing squad’s goal, even if the shot isn’t a direct threat. If the ball misses the goal and hits the backboard, it will gain speed and ricochet back to the other net. Each touch also makes the ball move faster.

Shots into the enemy goal, pinch shots, power clears, and 50-50s can all threaten a goal, regardless of their distance or angle. Heatseeker’s new gimmick might also correct mistakes when flicking or hitting aerial shots.

Unlike other game modes, Heatseeker matches will end based on score instead of elapsed time. The first team to reach seven goals wins, regardless of how long it takes.

Heatseeker will leave the rotation on April 20, just four days after its launch. Players who enjoy the mode likely won’t be able to replicate it in Custom matches, though, since limited-time modes such as Spike Rush aren’t playable in private matches.

The limited-time mode “will grant the same amount of XP as Casual, Competitive, or Extra Mode playlists,” according to Psyonix, which allows players to continue progressing through their Rocket Pass tiers.

In addition to the limited-time mode, players who log in during this period will receive the Hypnoteks player banner for free. Psyonix hasn’t disclosed the appearance of the cosmetic, however.