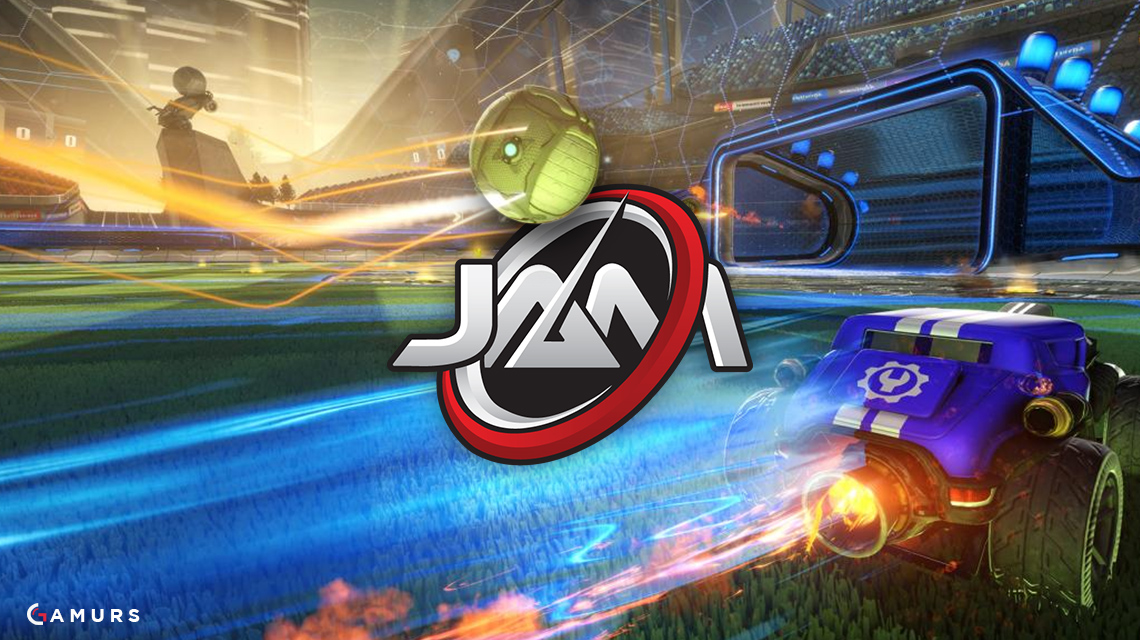 Just a Minute (JAM) Gaming announced via press release the acquisition of its new Rocket League roster of Michael “Bango” Eason, Craig “SnarfSnarf” Thain and Connor “Montyconnor” Montgomery. The side was formerly known as Athletico before leaving the organization late last week.

They are considered by many to be the best team in the OCE region. This will be an important title to hold moving forward, considering that OCE will be receiving an invite slot for the upcoming Season 3 of the Rocket League Championship Series.

Rocket League has taken off in the OCE region recently, with ESL Australia adding the title to their ANZ Championship – guaranteeing three LAN finals in the country. Throwdown TV also has started a larger Rocket League LAN for the scene.

SnarfSnarf gave these exclusive words to GAMURS concerning the move:

“We are so ecstatic with our new partnership with JAM Gaming. Not only is this a new home, it’s a new opportunity for us to grow as a team as well as further expand into the esports scene alongside JAM. We are excited to see where our second year together as a team takes us with the support of JAM Gaming.”

You can view the lineup and players social media links in glorious dot point form below:

What do you think of JAM Gaming’s acquisition? Let us know on Twitter @GAMURScom.

Written by Max Melit, who can be contacted via Twitter or email: [email protected]