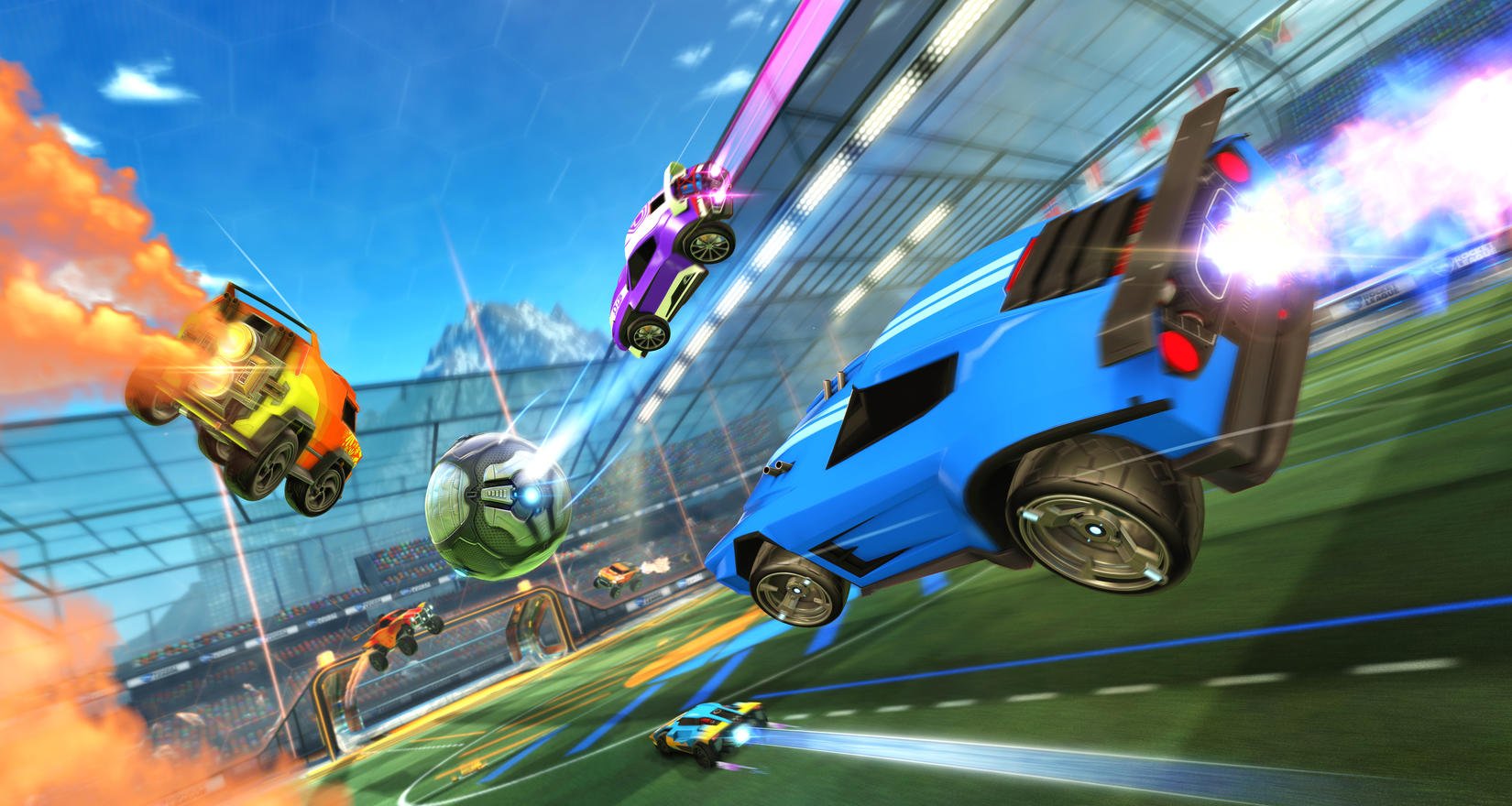 The Rocket League’s Championship Series (RLCS) is the main Rocket League esports tournament for the European and North American regions.

Sixteen teams are split between the two regions with each one having eight teams in total. These teams then face off against one another to win a share of the $1 million RLCS prize pool, which is spread out across all the main RLCS events.

There are lots of details that you need to know to keep tabs on all the action over the next few months and it can sometimes feel a little daunting to know what it going on.  That’s where we come in, however, and this viewer’s guide should help you dive right into the action.

Just like with regular Rocket League broadcasts, all the action from Europe and North America will be streamed on Twitch.

There are eight teams taking part in the NA and EU regions of the RLCS with 16 teams in total. The teams include some of the biggest brands in esports, fielding their own lineup of star players. These teams include:

The RLCS is five weeks long with matches being played over weekends.

Week one begins on Sept. 8, with week five finishing on Oct. 7.

In the RLCS, eight teams face each other in a best-of-five round robin. Each team plays the other rosters just once in the season.

The top six teams from each region at the end of the five-week period will then make it to playoffs, with those matches starting on Oct. 14.

The top three teams during playoffs will go on to represent their region at the RLCS World Championships sometime at the end of the year.