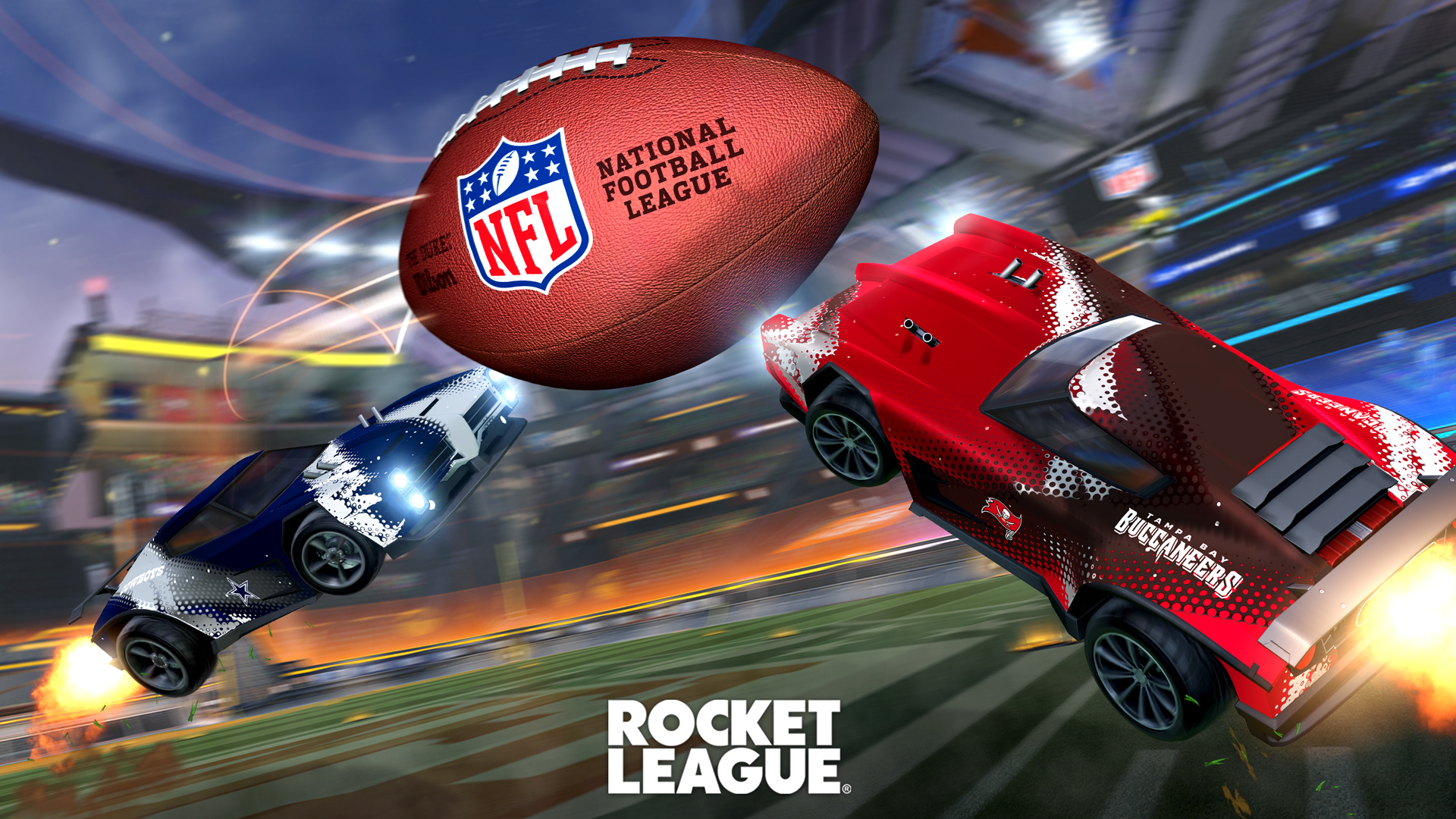 Rocket League’s core game mode is unique on its own, and it requires players quite a bit of time to master it on a competitive level. Casual game modes like Gridiron, on the other hand, tend to be excellent alternatives to Rocket League’s more competitive side. The game mode isn’t permanently available, but Gridiron provides opportunities for fans to experience a different take on Rocket League while it’s live.

Gridiron has some new mechanics, though, and players will need to get familiar with them to pull off better plays in the limited-time mode. This football-inspired take on Rocket League challenges players with an entirely new set of rules and mechanics. For instance, instead of pushing the ball around, players will get to carry it on their backs upon touching the ball.

Related: How to play Gridiron Football in Rocket League?

Carrying the ball to your opponent’s goal will be the equivalent of scoring a touchdown, and your team will gain seven points. You won’t always have a clear path to run, however, and there will be times when you’ll need to pass the ball to your teammates or try your chance at a field goal to at least secure three points.

Throwing the ball can look difficult at first since the ball will be attached to your roof, but it’s one of the core mechanics in the game mode and it likely won’t take long until you’re familiar with it.

In order to throw the ball in  Rocket League’s Gridiron game mode, you’ll need to jump first and dodge in any direction. Once you jump and dodge, the ball will fly toward the direction that you were looking at. The speed of the ball will depend on your momentum during the throw. Instead of letting an opponent snatch the ball away from you, throwing it away from them will also be a valid strategy and it may even end up being a long pass to one of your teammates.

When you throw the ball, the enemy team will also have a chance to intercept and take possession of the ball, meaning this move will require you to think ahead of time to ensure that you don’t leave your team at a disadvantage.