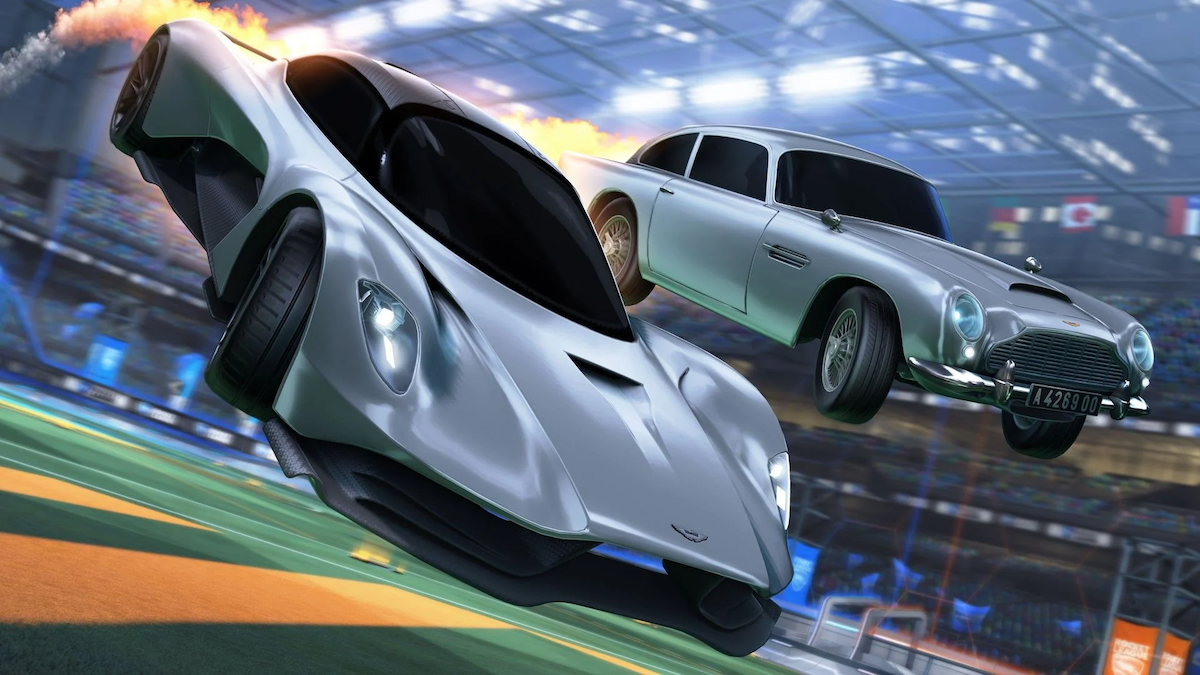 Rocket League’s ranked mode isn’t the only place players get to enjoy competitive matches. There are several game modes in Rocket League with different objectives than a regular match.

The Knockout Bash is one of the more unique games in Rocket League as there are no goals. Players will get to battle against each other in a shrinking circle in Knockout Bash, and they’ll need to use various tricks to push each other outside of the safezone.

While you can get to the later stages of a Knockout Bash by relying on your reflexes, you’ll need to use the grabbing mechanic to give yourself an edge to win it all. When used correctly, grabbing allows players to send their opponents flying in the air which can ruin their positioning.

How can you grab your opponents in Rocket League’s Knockout Bash mode?

Players will need to press and hold their grab button while dodging an enemy attack. If you successfully dodge an attack while holding down the grab key, you’ll perform a grab and send your opponent in the air.

If you have a customized hotkey layout, you can check out your layout to find out your grab button. By default, the grab button should be L2 for PlayStation players, LT for Xbox players, and Left Shift for PC players.