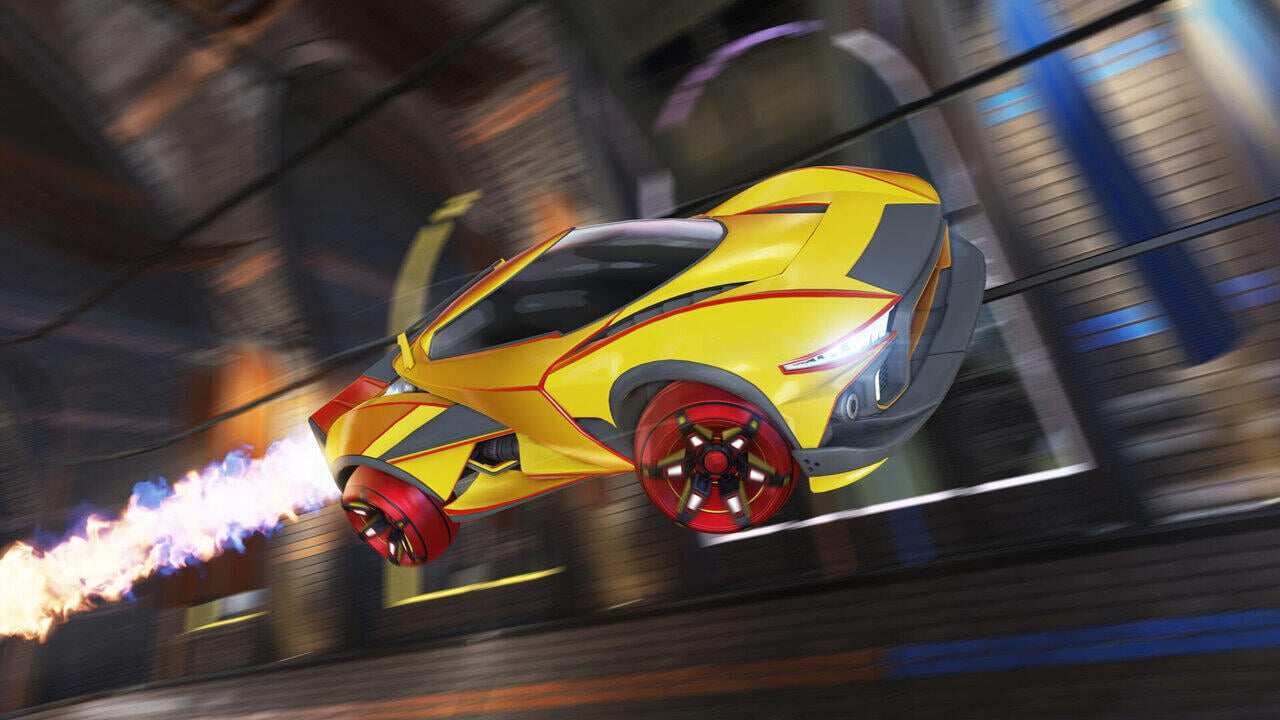 While people are often advised to take breaks in between gaming sessions, most Rocket League players can’t help but queue up for another match right after they get out of one. After all, if you’re on a roll, you’ll want to play as many matches as possible while you’re feeling unbeatable.

Pesky errors can prevent you from queueing up for your next match, however—and the Version Mismatch error is one of them. Considering you were just playing Rocket League without any problems, receiving a version mismatch error may seem odd.

This error usually appears when Psyonix releases a patch and players who happen to be playing Rocket League at the time of the release receive the Version Mismatch error once they try to queue up for another game. The servers will be updated to the new version so you won’t be able to go for another game while you’re still running an older version of the game.

You won’t need to worry, though, since this error has a simple fix and you can get back into Rocket League in a matter of minutes.

Here’s how you can fix the Version Mismatch error in Rocket League.

If you run into the Version Mismatch error, exit out of Rocket League. Open Steam or the Epic Games Launcher to see if it starts downloading a patch for Rocket League.

In cases where you can’t see a pending update for Rocket League, try launching the game and you may get prompted with a pop-up that can also trigger a patch download.

Once you install the latest patch for Rocket League, you should be able log back into the game and queue up for a match.

PlayStation users who bump into the Version Mismatch error will also need to exit out of the game to see if a new patch starts downloading automatically.

If there’s an update queued for Rocket League, it’ll start downloading automatically when you try to launch Rocket League on PS5. PS4 players, on the other hand, will need to press a few buttons.

Locate Rocket League in your library and click on Options on your controller. Choose Check for Updates and your console will start downloading an update if there’s one pending.

You can also try restarting your console, which tends to be a global fix for various errors.

Like PlayStation and PC users, players on Xbox will also need to exit out of Rocket League to see if there’s a pending update waiting to be downloaded.

In most cases, pending updates will start downloading automatically, but you may also need to press the Xbox button and navigate to My games & apps manually. Once you’re there, you’ll be able to check if there are pending updates. Trying to start Rocket League should also kick off an update that was waiting its turn.

Though this error is almost always caused by a pending update that automatically gets installed after you exit out of Rocket League, there can be extreme cases where you just can’t seem to install that update.

If that’s the case, you can try deleting Rocket League and install it again. This process will make sure that you’ll have the latest version of Rocket League on your system. While this process will take longer than others since you’ll need to download the whole game again, it’ll be your last resort against fixing this error by yourself. Players who continue to receive the Version Mismatch error even after reinstalling the game may need further assistance.

Before you go ahead with this step, it might be beneficial to check if the Rocket League servers are up and running. Keep an eye on Rocket League’s Twitter since the developer shares updates there if there’s a widespread error in Rocket League that affects a majority of the players. You can check the server status of Rocket League here, and if the servers are down, you may need to wait for Psyonix to roll out a fix to get rid of the error.

When that’s the case, you’ll have no choice but to wait. But you can always spend the downtime learning more about the game and start applying your new tricks once you get back online.

Submit a support ticket to Psyonix

If you can’t get rid of the Version Mismatch error by applying the methods above, you may need to contact the support team.

Send a ticket to Psyonix’s support team and explain the error alongside all the troubleshooting methods you’ve tried out so far. Provide screengrabs and even a video, which can make the support team’s job relatively easier.

You should receive a reply within a couple of days. Chances are the support associate assigned to your case will provide you with additional troubleshooting steps or they may have fixed the error already if it was due to an issue on their end.

If you can start the download process for a patch but it doesn’t seem to install, you should try restarting your router alongside your gaming device. Troubleshooting both at the same time will allow you to potentially fix network-side bugs alongside software-related ones that may have been preventing you from downloading the latest Rocket League patch. This process can also help players who suffer from unusually slow download speeds.