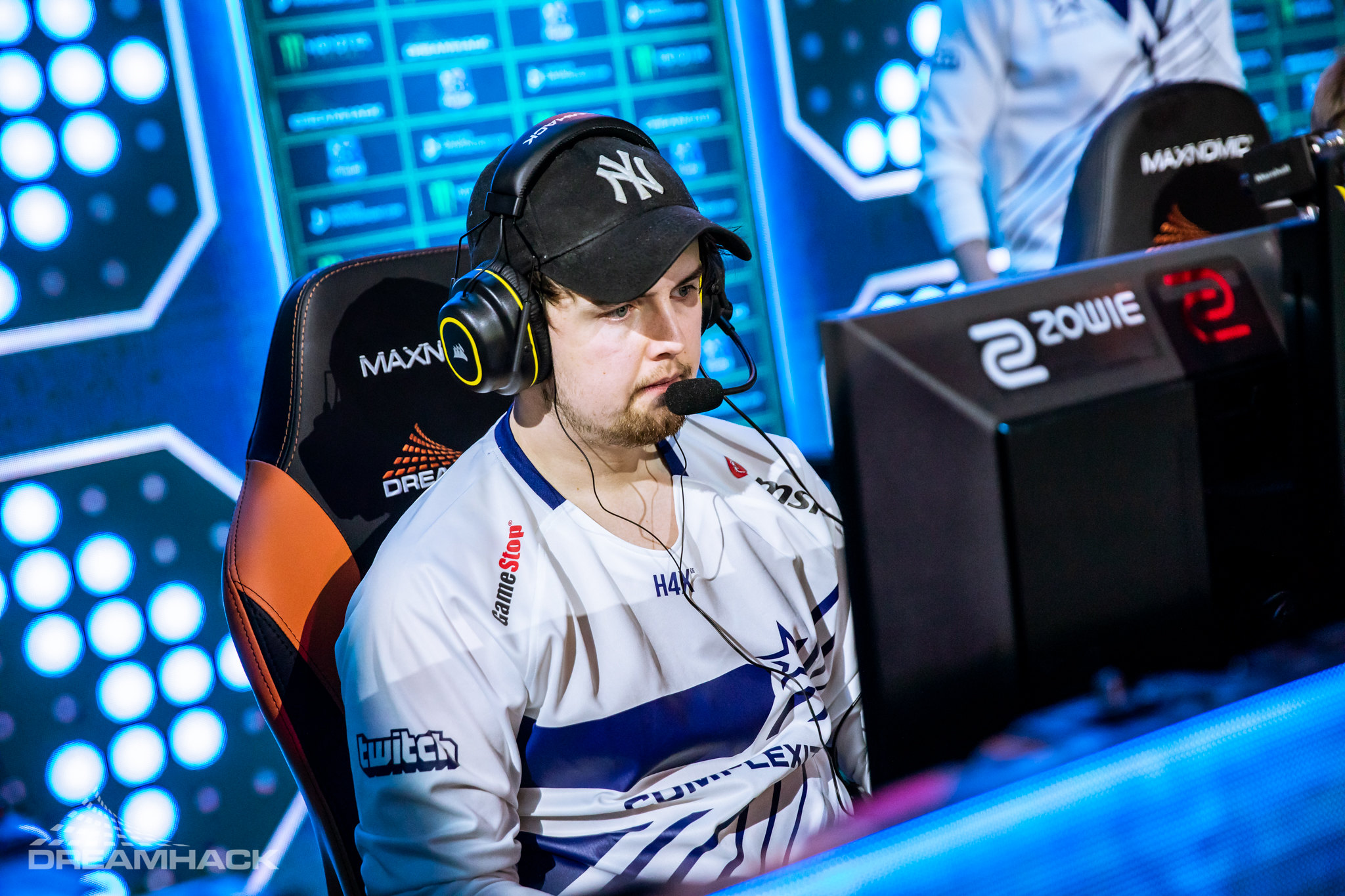 Magnifico has undergone several roster iterations since forming in April, but it appears the lineup is running on fumes heading into the next Rocket League Major.

According to former Rocket League world champion Marius “gReazymeister” Ranheim, the team is likely to disband after they finish competing in The Field Season Three.

If it was just coming from gReazy this might have been taken less seriously due to how often he has changed teams over the years. But Sergio “AtomiK” Cortés, one of the Magnifico founders, also seems on the fence about continuing with the team. He plans to stay with Magnifico for a bit longer but is open to offers from other rosters.

“At the moment I’ll stick with Magnifico but I’m open to hearing offers from other teams,” AtomiK said. “After the Major, I’ll explain everything further.”

This isn’t confirmation that the team is actually disbanding, but considering AtomiK is looking for offers and gReazy is ready to look for a team after the Major hints to something going on within the roster—perhaps revolving around motivation or drive. Their third teammate, Raúl “DmentZa” Palazuelos has not made a comment on the situation yet.

The team’s manager Alejandro “Silas” Ojeda also retweeted both player’s statements after they were made. Fans will likely find out more about the fate of the roster when The Field Season Three ends on Oct. 31.