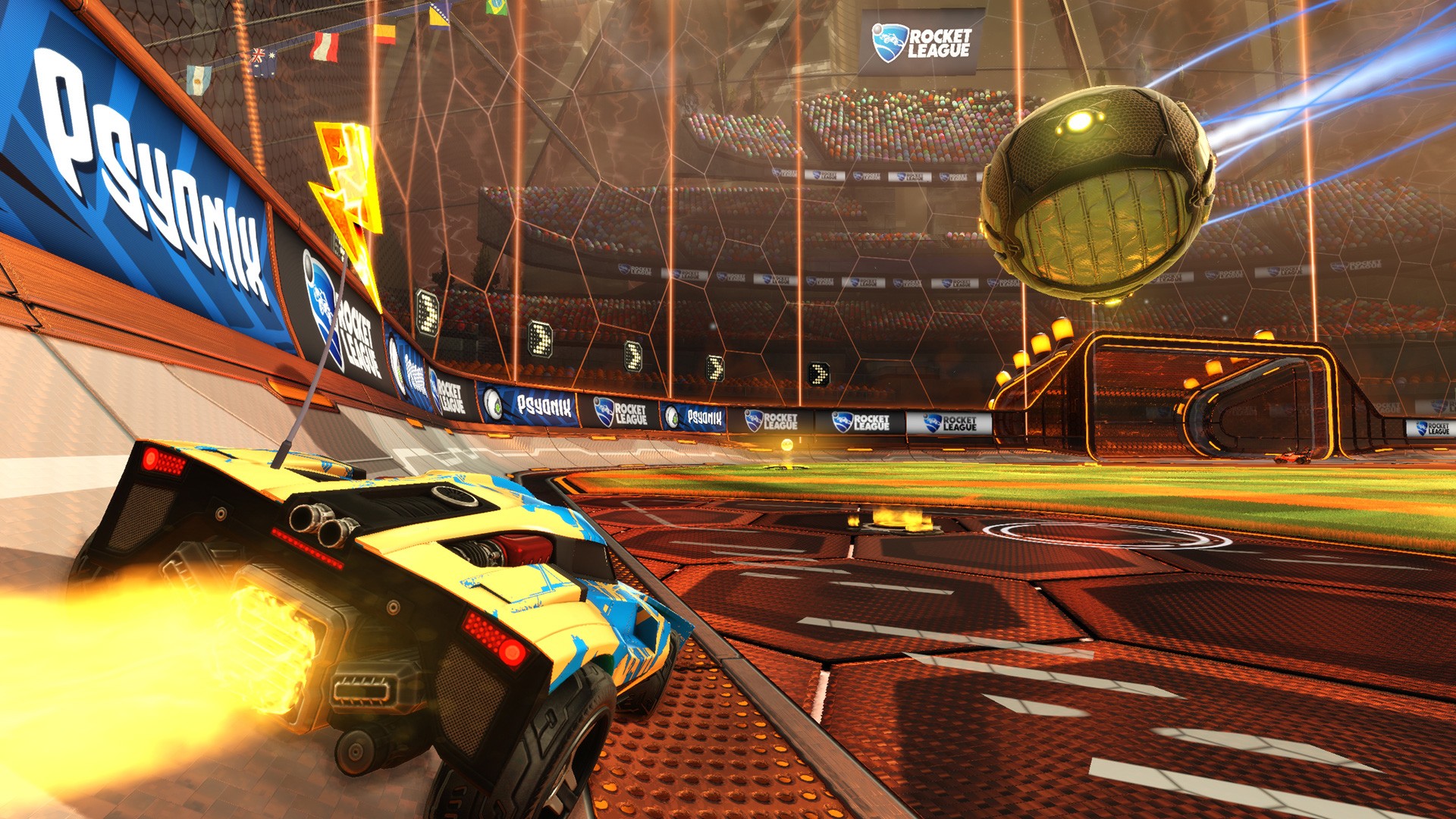 Gale Force has seen some success over the past few months, finishing second overall at DreamHack Summer 2017, where they lost to FlipSid3 Tactics in the final 4-2 on June 18. The team also finished top six at the Season Three RLCS Championship back in May.

After joining the roster, Turbo said in the team’s announcement that he “[chose] to play with GFE because I see the teamplay and the potential we have as a team.”

The team’s ambitions are simple—they want to win trophies. Gale Force’s acquisition of Turbopolsa means that the team could be ready to challenge some of the best Rocket League has to offer.

It will be interesting to see how Gale Force performs when this new lineup makes its debut in the fourth season of the RLCS.