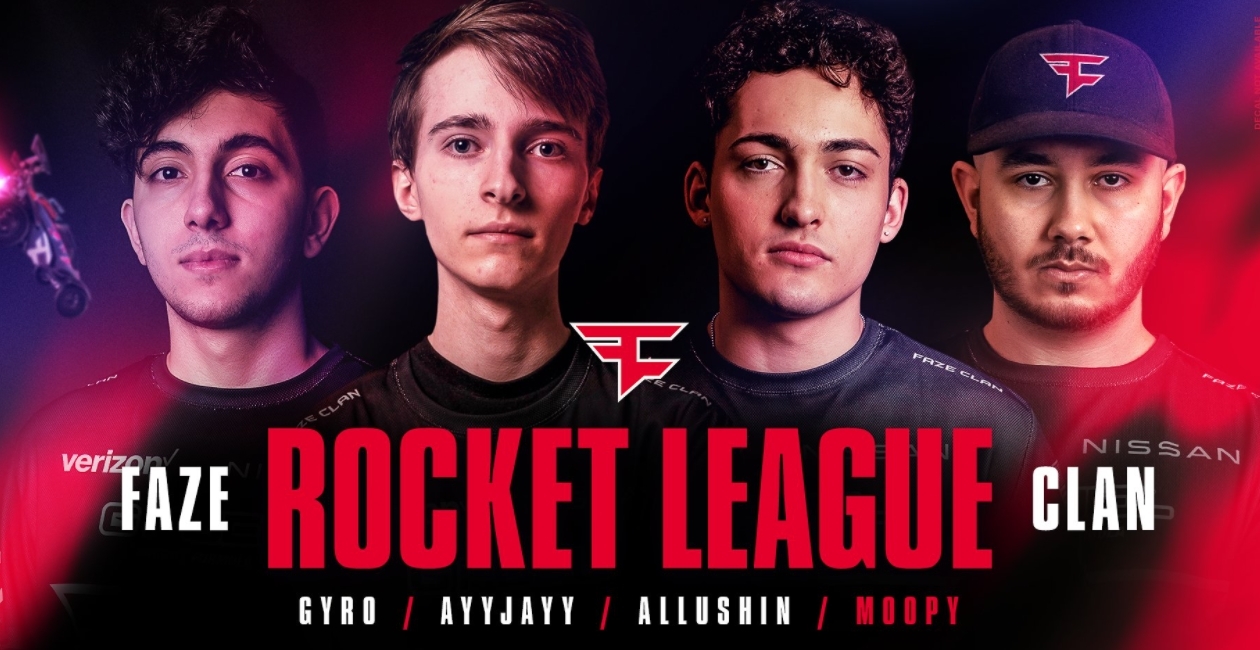 FaZe Clan is officially entering Rocket League for the first time after signing The Peeps, a North American stack that was founded last August.

The signing was announced today while the team continues its Rocket League Championship Series X Spring Split run in the opening group stage.

Jirair “Gyro.” Papazian was actually one of the founders of Peeps back when the stack first formed in 2018 and joined the Pittsburgh Knights alongside his then teammates and coach Julian “Moopy” Amador. Austin “AYYJAYY” Aebi signed with the organization at the start of 2020 following two years playing with Rogue, but both of them were released on Aug. 6.

Braxton “Allushin” Lagarec left Team Envy that same day to join Gyro, AYYJAYY, and Moopy in reforming Peeps. And the team has been competing at the highest level since, finishing in the top eight of nearly every RLCS event they’ve played in this season.

After contending with the likes of Rogue, G2, and NRG for so long, FaZe has now stepped in, signing the stack and taking its first steps into Rocket League.

Having just taken down Version1 3-2 following the announcement, FaZe are now 3-0 and have locked in a spot in the Knockout Gauntlet winners bracket in the RLCS X Spring Split.