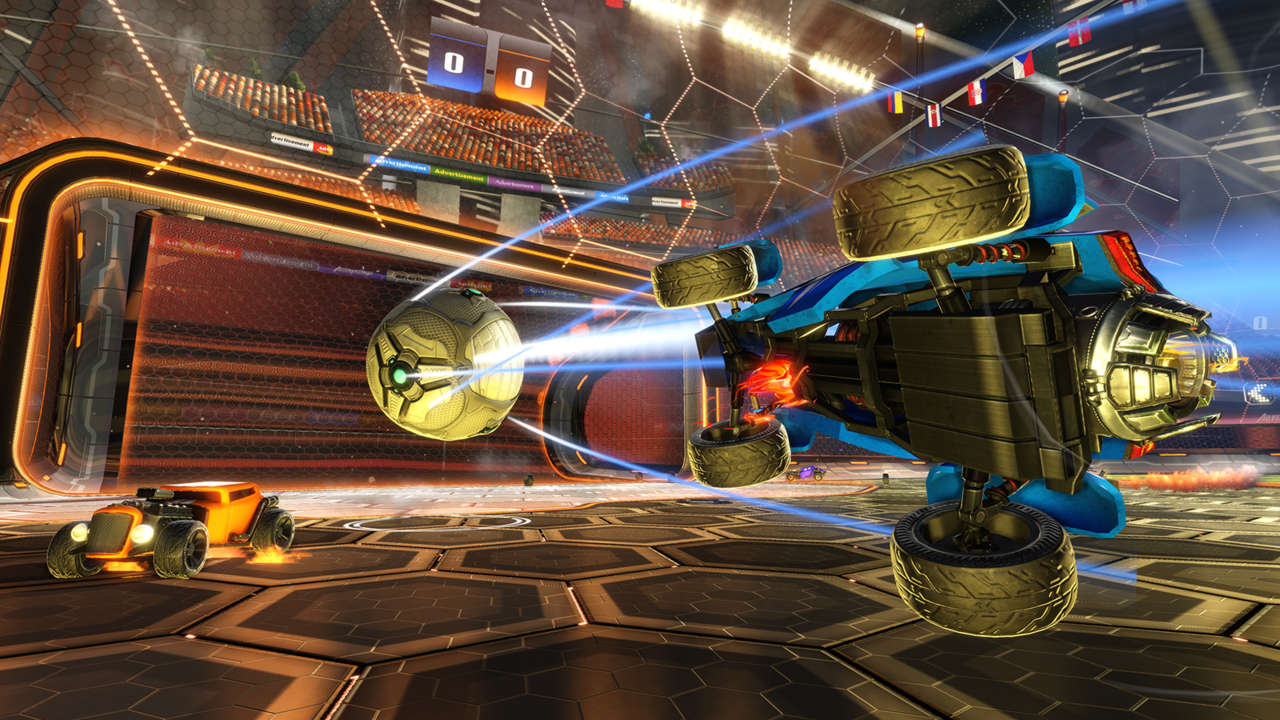 It’s a good thing then that competitive platform FACEIT has teamed up with the X Games, one of the world’s biggest action sports competitions, to create the new FACEIT X Games Rocket League Invitational.

Competitors will face each other from July 14 to 16 for a chance of winning a share of the $75,000 prize pool. The matches will be live streamed on ESPN3 and additional unannounced platforms that will be revealed in the future.

“The X Games and ESPN have done a great job of bringing attention to nontraditional sports over the years,” Josh Watson, Esports Operations Manager at Psyonix stated in the official announcement. “Adding esports and Rocket League to that lineup is something we at Psyonix are very excited about. We can’t wait to bring this competition to a whole new audience.”

Rocket League at the X Games makes sense. The game is all about fast cars and extreme sports meshed into one experience, which fits in well with the X Games identity. The X Games hosts high-intensity sports competition, with BMX and skateboarding being some of the biggest sports represented at the event.

Rocket League is the X Games’ first official esports title in the organization’s history, and represents a milestone not only for Rocket League but esports in general. Depending on the success of the game at the X Games Minneapolis, more sports-based titles could start to appear in other events around the world.

Those wanting to see the action live can buy tickets to X Games Minneapolis on the X Games website.