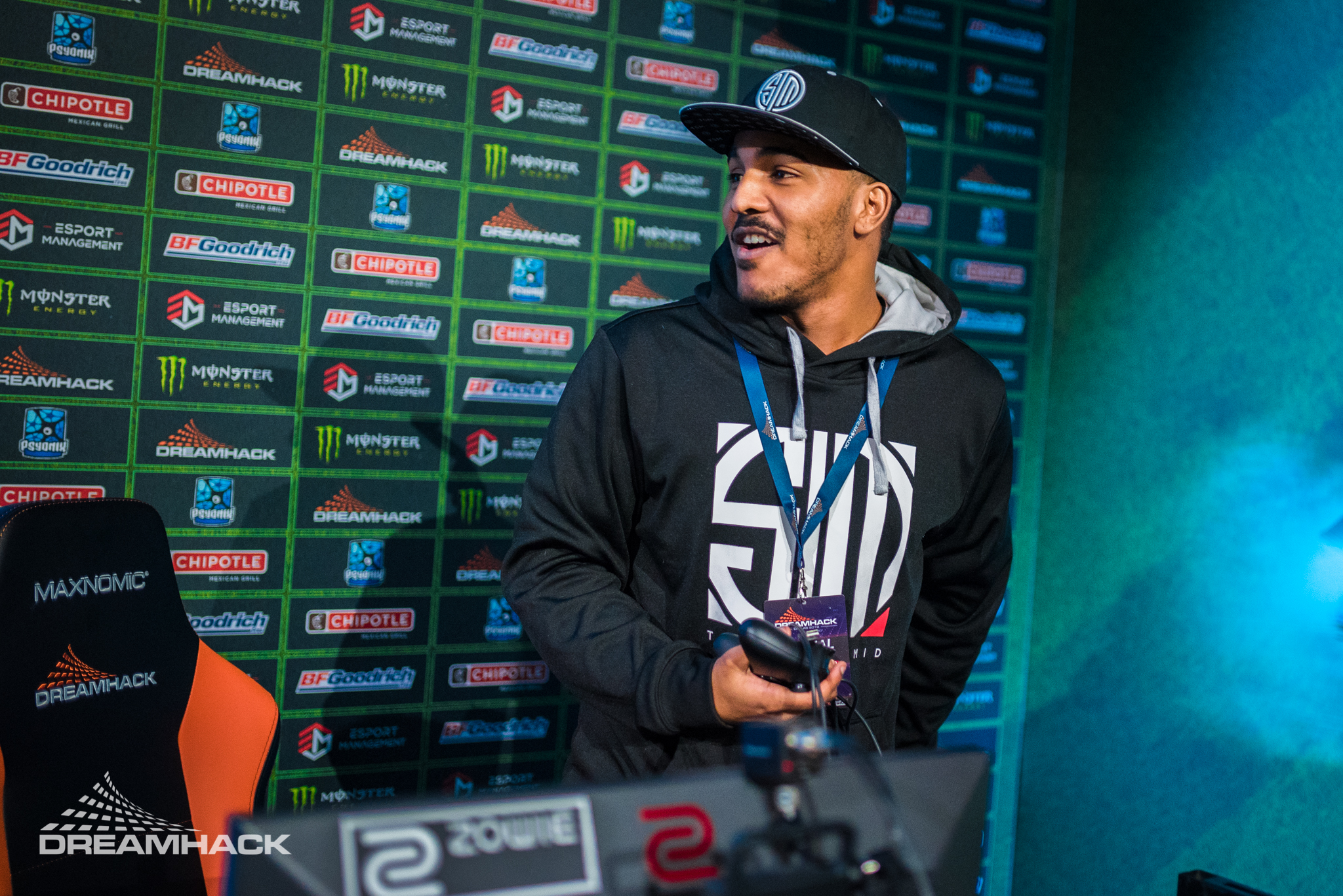 One of the top Rocket League players is calling it quits during the downtime between seasons. Jordan “EyeIgnite” Stellon is stepping away from the game’s professional scene, the player announced today.

He didn’t give a reason for his retirement, but the timing makes sense considering the current transition of competitive RL and Fadeaway’s roster slowly falling apart around him.

EyeIgnite helped lead AS Monaco Esports to the RLCS Season 8 – Europe title. But following that event, the team couldn’t hold onto that success. Following an early elimination at RLCS Season 9 – Europe and the Spring Series qualifier, AS Monaco let the team’s contract expire, leaving its players to find a new home in the middle of the COVID-19 pandemic.

He and fellow veteran Rix “Rix_Ronday” Ronday brought on Kurtis “Kash” Cannon and reformed Fadeaway, the stack that EyeIgnite played for prior to being signed by AS Manaco. But the roster only played in one event before the players started signing with other teams, leaving EyeIgnite alone.

And instead of pursuing other opportunities to play again with a new organization, EyeIgnite instead decided to call it a career.

“So, it’s about time I officially retire from RL,” EyeIgnite said. “It’s been an unreal journey playing this for so many years, from AM to PRO. Traveled the world and met so many lovely folks, but now I gotta focus on other things in life.”

Throughout his career, he spent time with Team Envy, Team SoloMid, and several other organizations, though he only won RLCS event with AS Monaco. He walks away from RL with more than $106,426 in career earnings over his nearly five-year career.