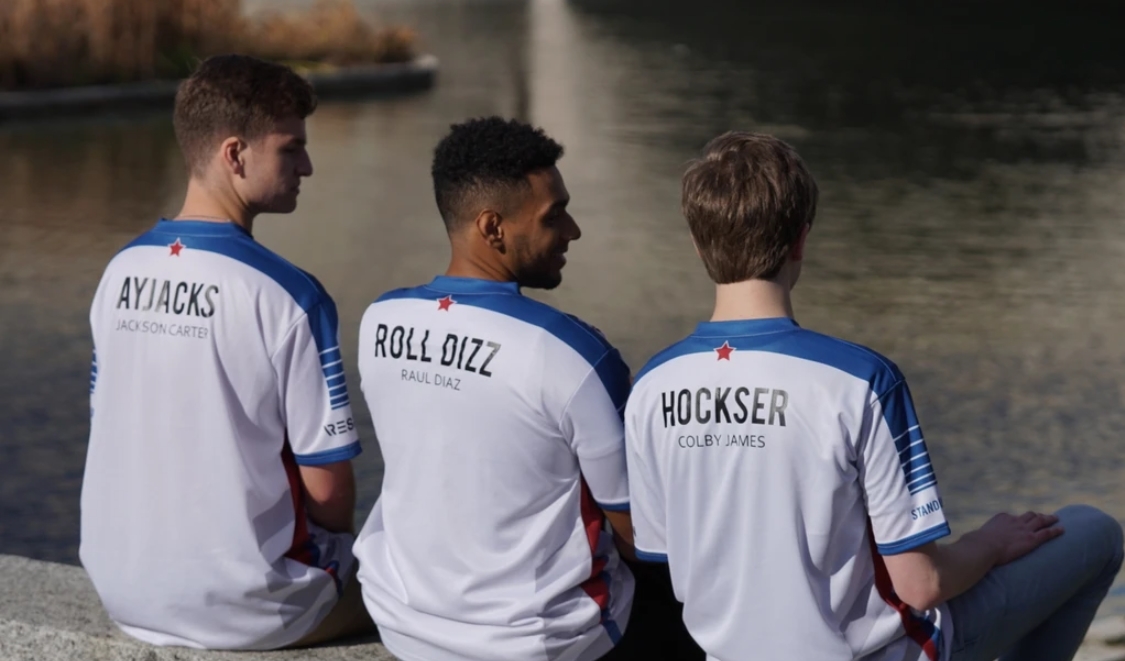 The starting lineup for eUnited’s Rocket League squad is getting a surprising shakeup. Colby “hockser” James will move to the bench in favor of Tristan “tristn” Roberts, the organization announced today.

Hockser has been the rock for eUnited since the organization acquired the Birds roster back in November 2019, but the team is heading in a different direction now.

During this online period of Rocket League events, eUnited has been very active, but the organization has not seen much sustained success. Outside of some strong performances in the Rocket League Championship Series, the team’s overall record is pretty mediocre.

This entire move seems to point to something happening with eUnited’s plans for the team, since hockser has been their best player pretty consistently. It’s likely that hockser won’t be on the roster much longer, especially with how he reacted publicly to the news.

There is a chance that this move happened entirely because of a now-deleted Tweet from hockser that said “hey Cloud9,” after removing all mention of eUnited from his bio. This comes after a previous move where C9 was rumored to be picking up hockser in January, but eUnited allegedly kept him from leaving and a trade fell through due to rumored contractual issues.

He has since added in “SUB FOR eUnited” to that bio, but his frustrations with the organization have not been hidden.

Tristn was a stand-out player on the collegiate circuit during his time at the University of Akron, but he is stepping into a messy situation as an unproven pro with big shoes to fill.