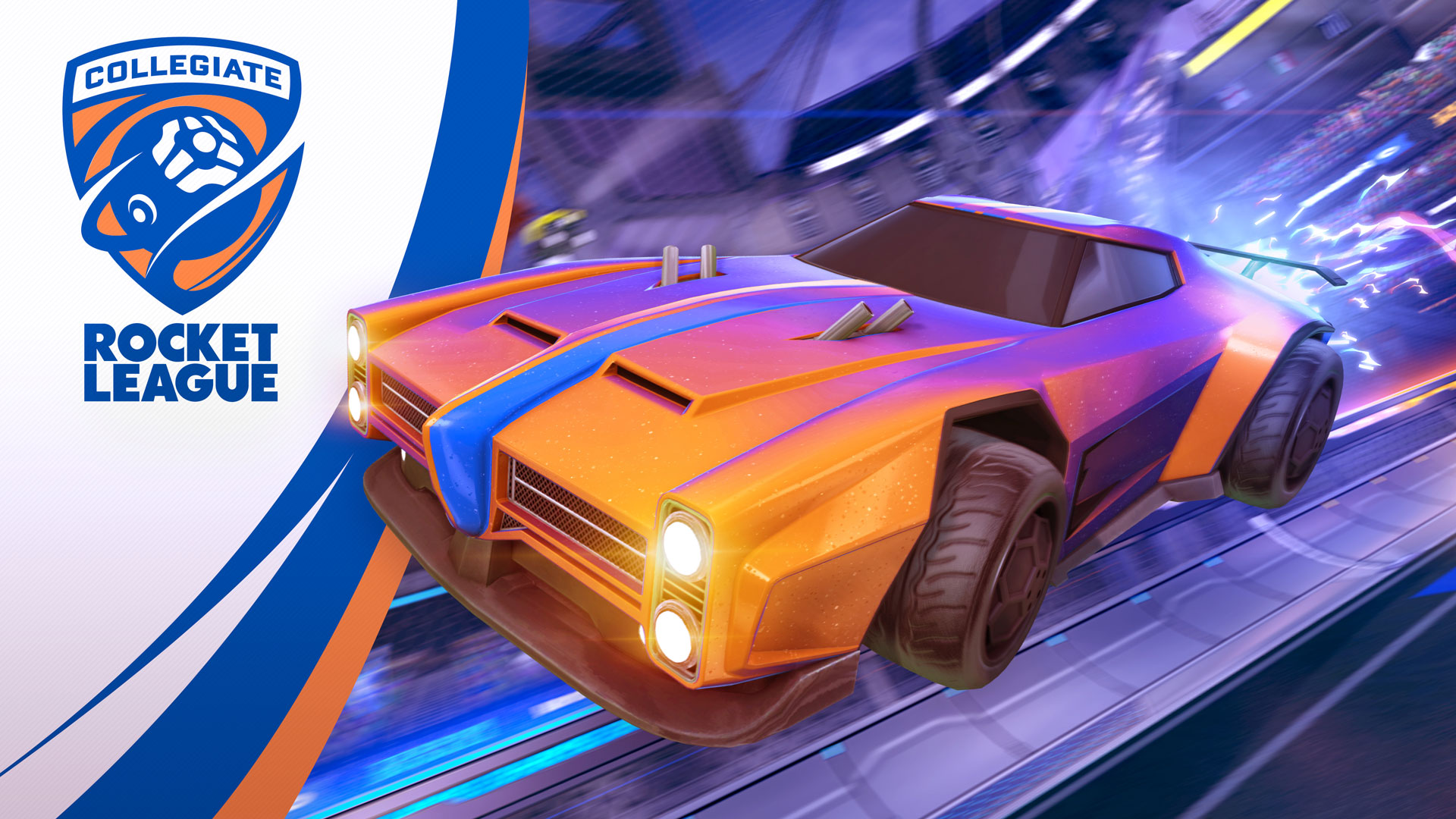 Some form of collegiate sports will be making their return this fall as the Collegiate Rocket League roars into action on Oct. 6, bringing more than $100,000 in scholastic awards.

Qualifiers will actually begin near the end of September and registration is open now for all eligible universities who want to compete in the next season of the CRL.

There will be two qualifiers—on Sept. 20 and 27—open to every team, with a total 16 teams qualifying for the Eastern and Western Conferences (32 total teams.) Each team will then be competing in a round-robin format leading into the CRL National Championship in January 2021.

As for the main event, competition begins on Oct. 6 and will run each weekend until Nov. 17, when the playoffs begin. Additionally, players can qualify CRL National Championship by competing in the new CRL Wildcard.

The top teams from the CRL who don’t make it into the event, along with other teams from different collegiate leagues, like PlayVS and the National Association of Collegiate Esports, will play in the special event in December. More information about that event will be made available soon, including how CRL Wildcard invites will be given out.

Broadcasts begin on Oct. 6, with streams running on the official Rocket League Twitch and on the College Carball Association page.