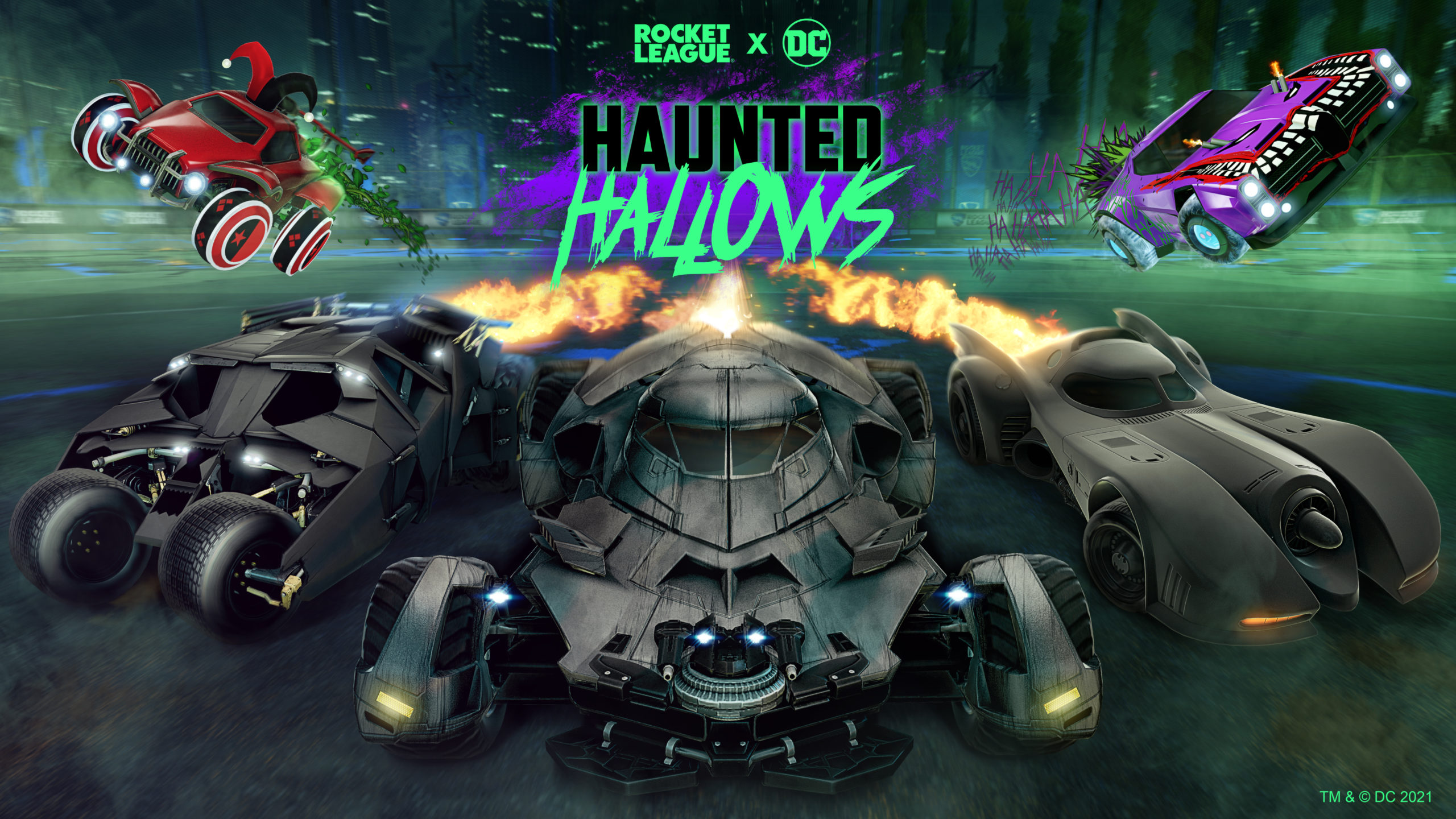 Halloween isn’t all about spooks. There’s also an element of fear that’s involved, which is why Batman returning to Rocket League alongside new items and visuals inspired by his rogues gallery is a perfect start to this year’s Haunted Hallows event.

Running from Oct. 14 to Nov. 1, players can unlock new items, compete in a limited-time version of Rumble, and collect three iconic Batmobiles—the Batmobile (1989), The Dark Knight’s Tumbler, and the Batmobile (2016).

Racing through the Haunted Hallows, players will have to complete new event challenges if they want to grab super villain-themed items like the Joker Dominus Decal and Boost, a Harley Quinn Wheels and Topper, a Poison Ivy Boost, a Gotham’s Finest Merc Decal, and much more. These items can be collected throughout the duration of the event.

Players can also pick up the Batman Halloween Bundle, which will include all three Batmobiles and three Bat-Signal Goal Explosions for 2,000 Credits. Each item or effect can be purchased individually, with discounts available on the bundle for anyone who already has some of the items in their collection. 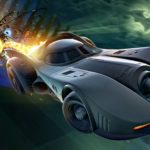 While competing in this variant of the LTM, players will see the power-ups change to reflect Batman’s various villains and gadgets. This includes the Joker’s Boxing Glove, Harley’s Hammer replacing the Boot, Poison Ivy’s vines shooting out instead of the Grappling Hook, and more. Beckwith Park is getting a Gotham Night arena variant, too.

Anyone who signs in during the Haunted Hallows event can claim the free Dark Knight Player Title as a log-in reward. But all of these iconic Gotham offerings will disappear into the night after Nov. 1.