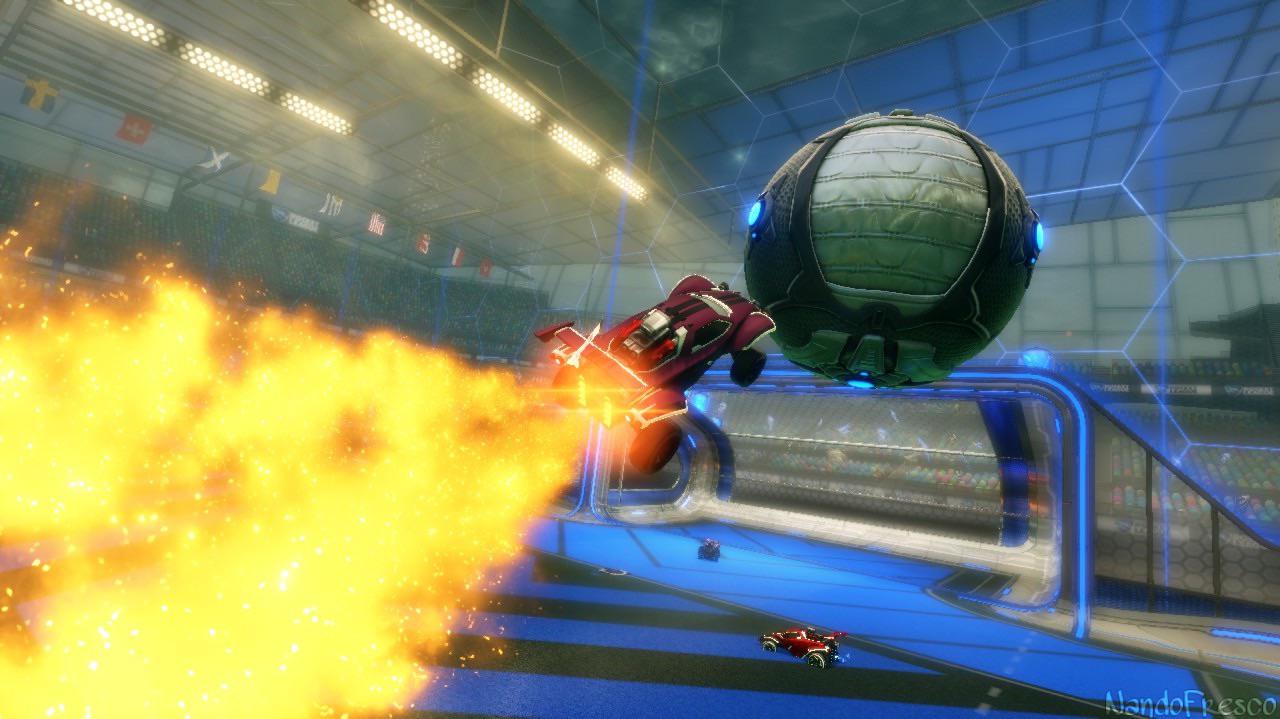 Climbing up the ranked ladder isn’t the only way to progress in Rocket League. Even if you aren’t a competitive player, you’ll gain XP after each match, which will count toward your player level.

XP can be earned through online matches across all game modes outside of private matches. Playing online matches is one of the best ways to earn XP and lets players finish challenges for an extra boost, making it a nice incentive to keep players connected to the Rocket League servers.

Throughout your Rocket League career, you’ll unlock many titles and you can pick the best one you like to feature on your profile.

Here are all the Rocket League level titles and corresponding XP values, according to the wiki.

Alongside player levels, you’ll also unlock Rocket Pass Titles as you level up your Rocket Pass. These titles can vary on the active Rocket League season, meaning you’ll always have a new and different title to look forward to.

Rocket League also had a plethora of titles available through the Rocket Pass before the game became free-to-play, which are listed on the Wiki page. Although players can’t obtain them anymore, you might stumble into players who have them on during a match.