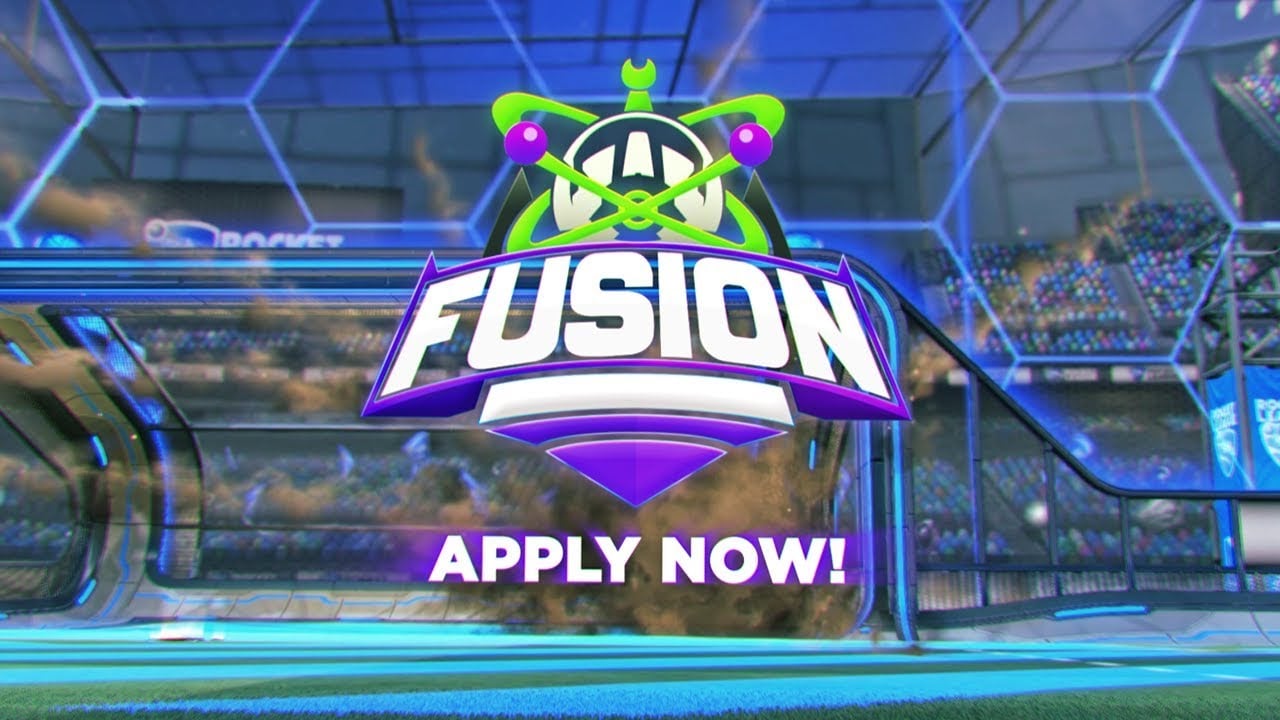 Fusion Rocket League has raced onto the competitive scene with a brand new tournament that will let players in North America and Europe compete in three-vs-three, two-vs-two, and one-vs-one formats with a prize pool totaling $50,000.

And instead of splitting the game modes up, each team will play in all three types, with the remaining games being selected in a back-and-forth method based on the standings, at least in the qualifiers.

The independent Major will run from May 21 to June 7, starting with open qualifiers and moving into the main tournament brackets May 25. Qualifiers will be double elimination, best-of-five with the top eight teams qualifying to the main event.

Teams can field any combination of their active players to compete in the three-game modes and there are no limits to how many times a mode can be selected. So for example, if both teams like playing three-vs-three, then they can both select that mode if the series allows for it.

Here is how the basic series format is broken down in the best-of-five format. This format will be utilized for the NA and EU qualifiers, which will run from May 21 to 22, with signups closing at 2am CT on May 18.

When the main tournament begins, teams will be given points based on their performance in each of the three game mode types. This is where the event will implement a separate 3v3, 2v2, and 1v1 bracket, with each being single elimination, best-of-seven series.

First place will receive 17 points, second will earn 11, and teams in both third and fourth place will get seven points each. These points will determine the overall tournament standings, with any ties resulting in equal prize distribution amongst the tied teams.

Both main tournaments will last about a week each, with NA running from May 25 to 31 and EU going June 1 to 7. Both tournaments will begin at roughly 2pm CT each day and will be streamed live on tournament organizer and RL caster John “Johnnyboi_i” MacDonald’s Twitch channel.