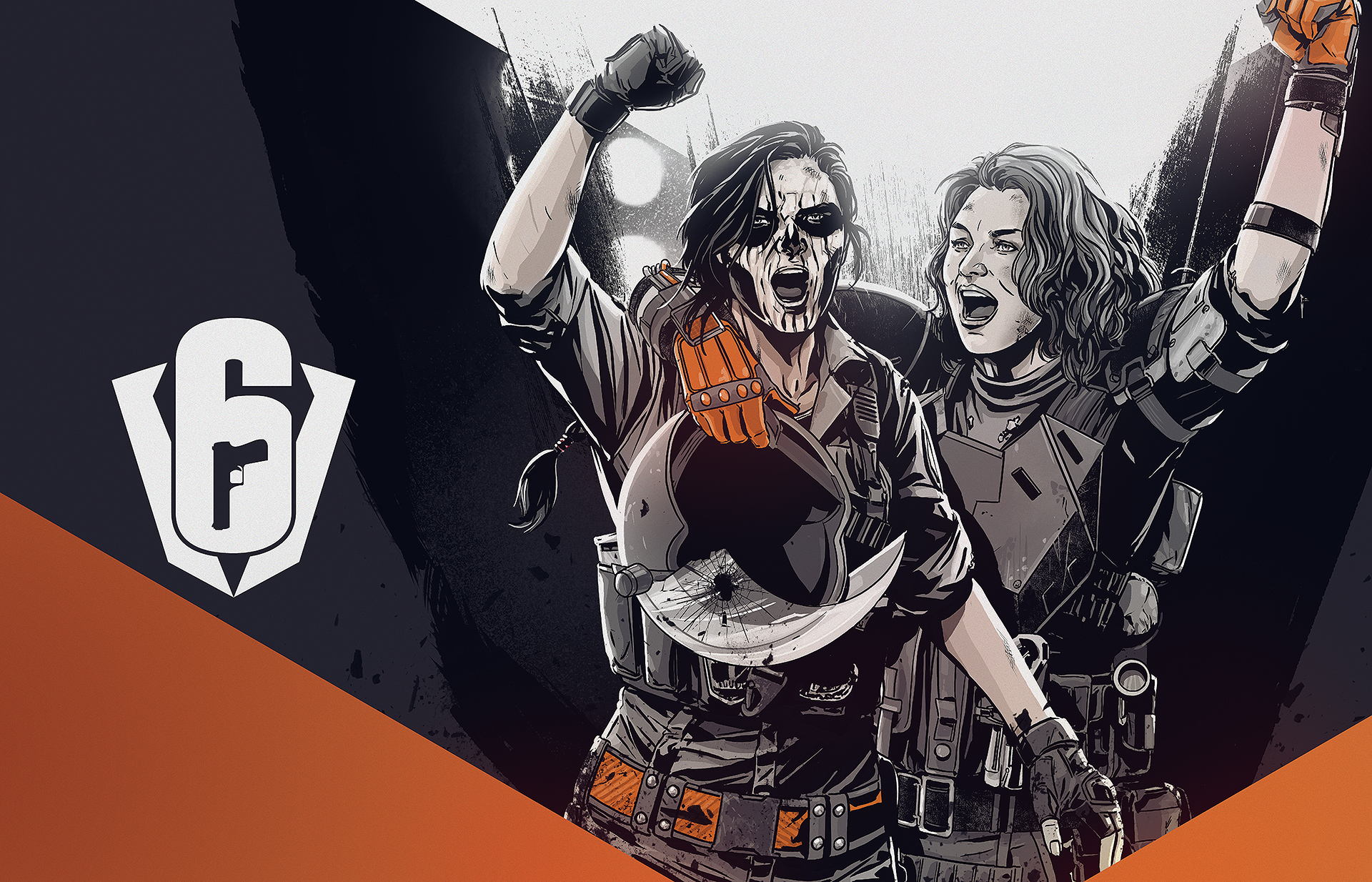 Rainbow Six Siege’s next operation will be called Void Edge.

Ubisoft revealed the operation’s name on Twitter today alongside a photo that shows a cryptic, planet-like body. Despite announcing its title, the company has been keeping the details of the operation a secret ahead of the Six Invitational, Siege’s main esports event.

Fans will get an official first look at Operation Void Edge later this week. During the Six Invitational, Ubisoft will hold a panel with key members of the Siege team to discuss the future of the game for next year. Level designer Nicholas Jolicoeur and game designer Mathieu Lacombe will introduce the details of Operation Void Edge in a special panel.

Void Edge could bring Tachanka’s long-anticipated rework to the live servers. The operator could finally see significant tweaks to his kit to greatly improve his efficiency, according to a prominent leaker. He’s one of the least picked characters in Siege and has the worst win delta in the game, which characterizes him as a detriment to the team.

The final weekend of the Six Invitational kicks off on Feb. 14 with the matches for the lower bracket. The panel on Void Edge is scheduled for Feb. 16, the final day of the event, before the grand finals. Fans can watch the event on Twitch.