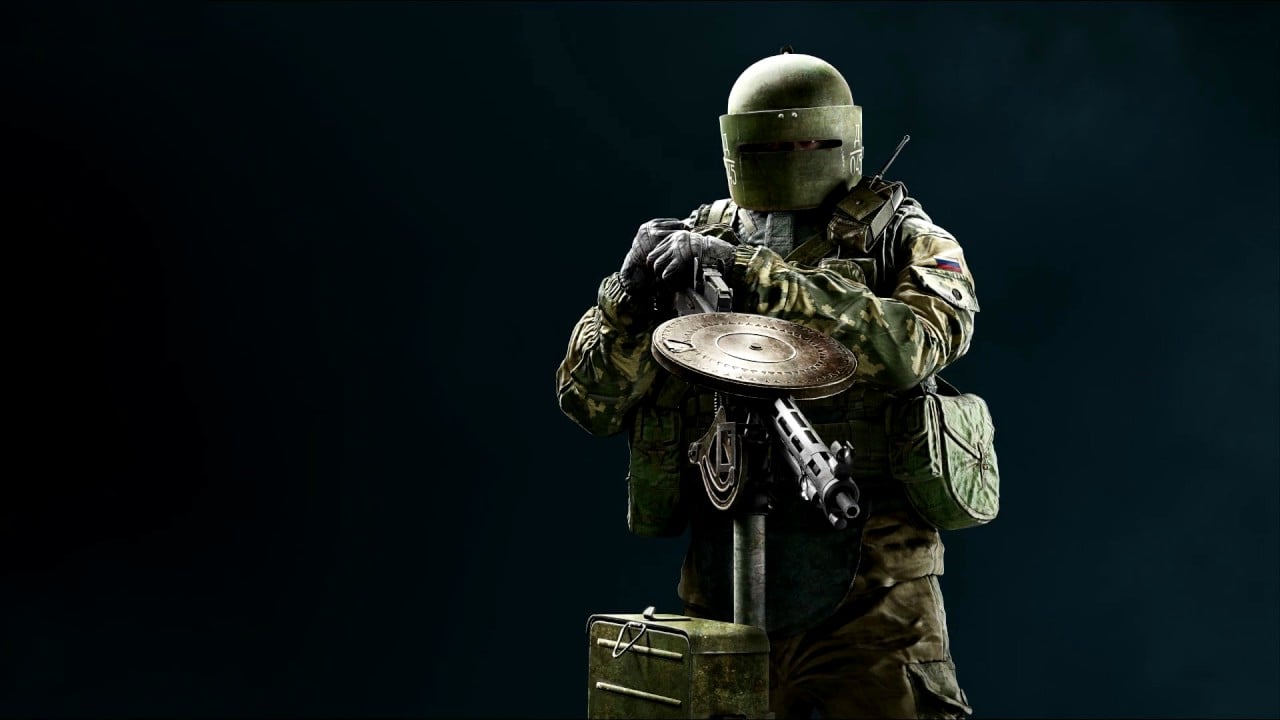 Tachanka could be getting a rework in the new season of Rainbow Six Siege, according to Kormora, a reputable source who has a history of accurate leaks.

Rainbow Six Siege year five is set to release in mid-February and will introduce a lot of new content for fans to enjoy. There will only be six new operators this season instead of the usual eight, which has led to speculation that two operators will receive reworks.

It’s no secret that a few operators are borderline broken and in dire need of a rework—and Tachanka is one of the most prominent examples.

Tachanka’s gadget is a mounted RP-46 light machine gun that can be planted in a spot and provide heavy firepower. The gadget sounds good in theory but has proven ineffective against better-equipped operators. The lack of movement and poor mobility has made the large operator an easy target.

Tachanka didn’t compare well to other operators when he was released in 2015, which led to a slight update a year later. Ubisoft gave Tachanka a front shield to help protect him from headshots, but it wasn’t enough to increase his overall effectiveness. The operator now has one of the worst win deltas and sits at negative five percent.

The need for a rework of Tachanka hasn’t been a secret and Ubisoft confirmed changes were coming when Operator Ember Rise was released. The update slightly changed Tachanka’s bio, hinting that changes are on the horizon.

“Tachanka doesn’t want anyone to ‘touch his toys,'” the bio reads. “But he understands these evaluations are crucial for team operations. We are in the process of testing a number of prototype options.”

A rework was also leaked by Kormora, who’s leaked accurate information in the past.

“Map bans are coming,” Komora said. “For the Tachanka rework his main weapon is now his LMG and sort of incendiary thing.”

This new information provides fans with an idea of the main changes that could be coming to the operator. The “incendiary thing” might be a new gadget to replace the mounted LMG, but specific information is unavailable at this time. A Pro League S10 trailer also showed Tachanka carrying his LMG instead of it being mounted, which further hints at this leaked information.

The leak from Komora also said players will vote on map bans before competitive matches, which sounds similar to the process of banning operators.

Ubisoft is scheduled to release details on the year five, season one update on Feb. 16 at the Six Invitational 2020.