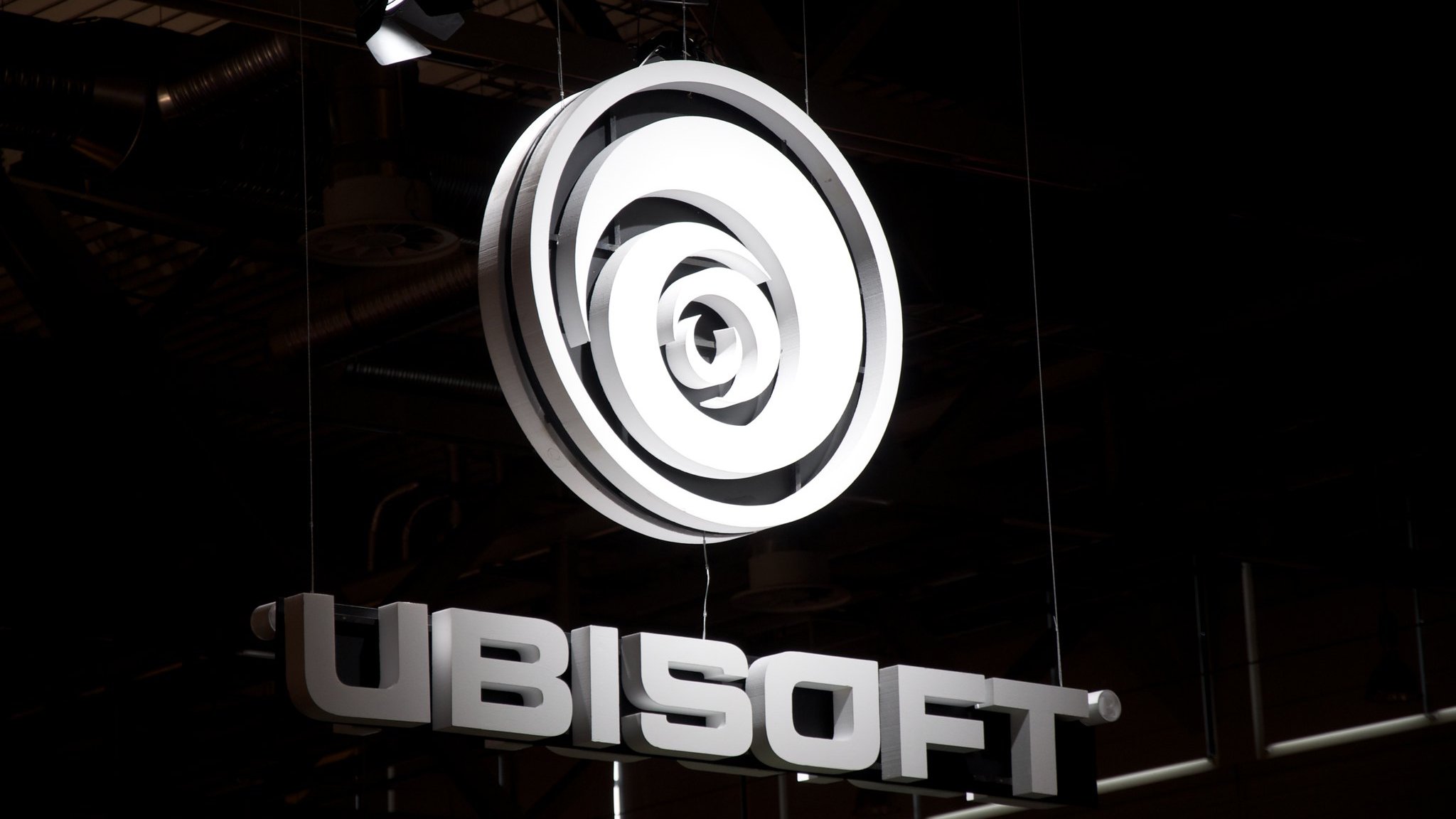 One of the world’s largest game publishers won a crucial lawsuit earlier this month aimed at a loosely defined ring of hackers who sold programs that negatively impacted players of its game.

A California federal court ruled in favor of Rainbow Six Siege developer Ubisoft on July 9 in a case it brought against three men who allegedly ran an enterprise that sold both denial-of-service (DoS) and distributed denial-of-service (DDoS) software to players online.

The U.S. Central District Court of California judge decided on the case as a default judgement after the defendants did not appear to contest Ubisoft’s case. The court ordered the three men—Dennis Kruk, Benjamin Ruesink, and Roland-Daniel Soos—to pay $153,092, the majority of which consisted of attorneys fees owed by Ubisoft to its representation.

It marked an end to the 18-month case, which Ubisoft first filed in January 2020. Ubisoft filed a motion for a default judgement in February 2021. Over the course of the litigation, Ubisoft hired independent investigators to identify the three defendants, who allegedly ran a number of websites selling DoS and DDoS services. Those sites included sng.one, r6.support, r6s.support, stressed-stresser-stressing-stressers.com, and r6ddos.com, and potentially more.

The court ordered the defendants to shut down those websites, and if they own the domains, they must also turn them over to Ubisoft. Any social network accounts intertwined with the websites must also be closed. The law office with two of the lawyers representing Ubisoft in the case, Mitchell Silberberg & Knupp LLP, declined to comment when reached over the telephone. The defendants did not respond to requests for comment by Dot Esports.

Ubisoft alleged that the defendants, among others, were participants at some level in a black market “for services that allow players to launch DoS and DDoS attacks in competitive multiplayer games like R6S,” according to the public documents.

DoS and DDoS attacks slow down a player or a server’s connections to its players by flooding their connection with nonsense requests, significantly increasing ping between the two and causing significant game lag. The practice is often used by nefarious parties for their own game advantage or, in non-game-related cases, to crash websites.

Online the three defendants used a number of aliases to hide their identities, with only Kruk being the known defendant at the beginning of the case. Ubisoft hired investigative firm MI:33, who tracked down r6ddos.com and sng.one owners Soos and Ruesink. The three men were also billed for the investigative firm’s time as a result of the judgement.

Kruk, Soos, and Ruesnik and any of their affiliates are now barred from disrupting Rainbow Six Siege players and have been ordered not to impair “the integrity, availability, or condition of the R6S Servers and Networks.”