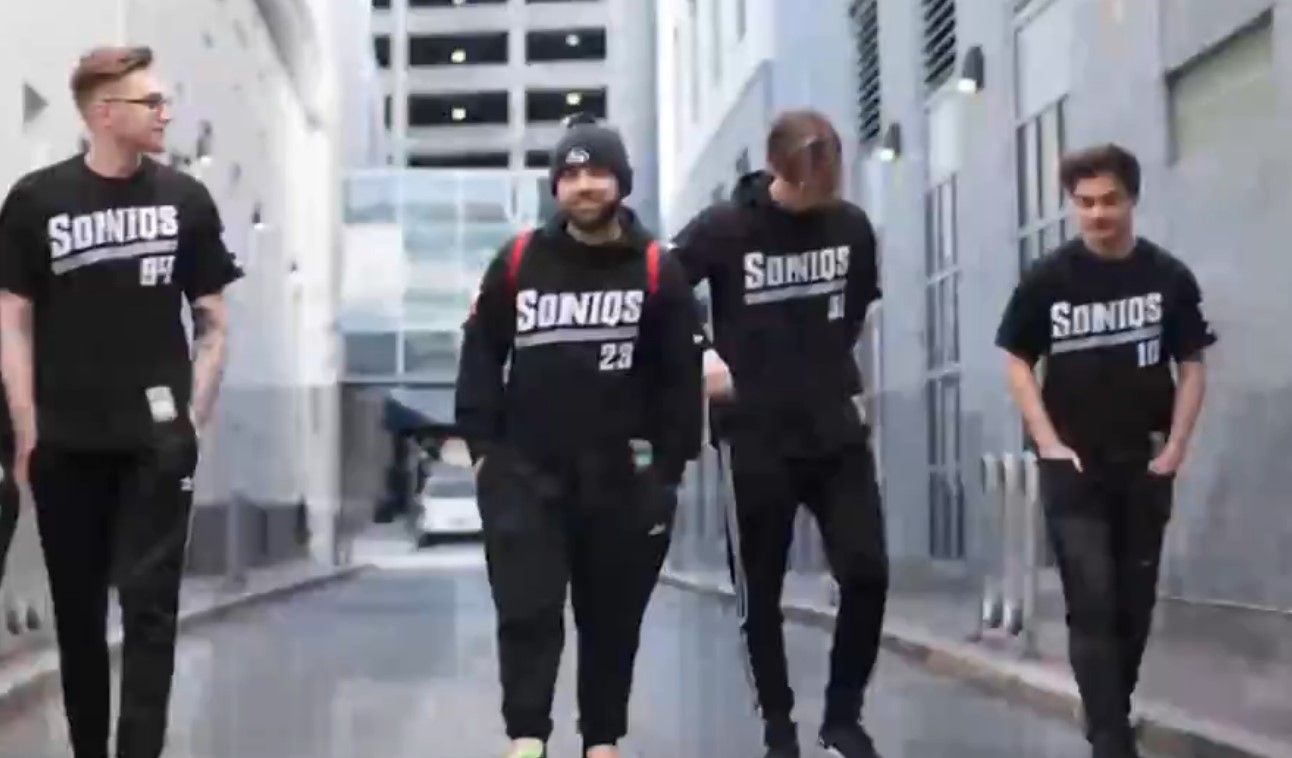 Four of the five players on the Soniqs—Easilyy, iconic, Slebben, and Gomfi—have been benched for “attitude issues,” according to supr.

The Soniqs are a controversial team in Rainbow Six Siege, primarily because of supr. He’s a flamboyant personality and always speaks his mind, correct, incorrect, popular, or unpopular. In addition, supr is publicly critical of players.

In the server, the Soniqs were solid, but not close to the top teams in North America. The organization wanted to pick up players more like-minded than the four who were let go, according to supr.

The rumors about what happened to the Soniqs may be put to bed, but it likely won’t sit well with some Rainbow Six fans. Supr is a controversial personality and didn’t exactly perform excellently during recent Stages of the North American League.

The Soniqs could still compete in the Open Qualifier with a patchwork roster, according to supr. He declined to elaborate on who will be on the new-look Soniqs but did say they have three of the four spots figured out. Their fifth is still up in the air, though.