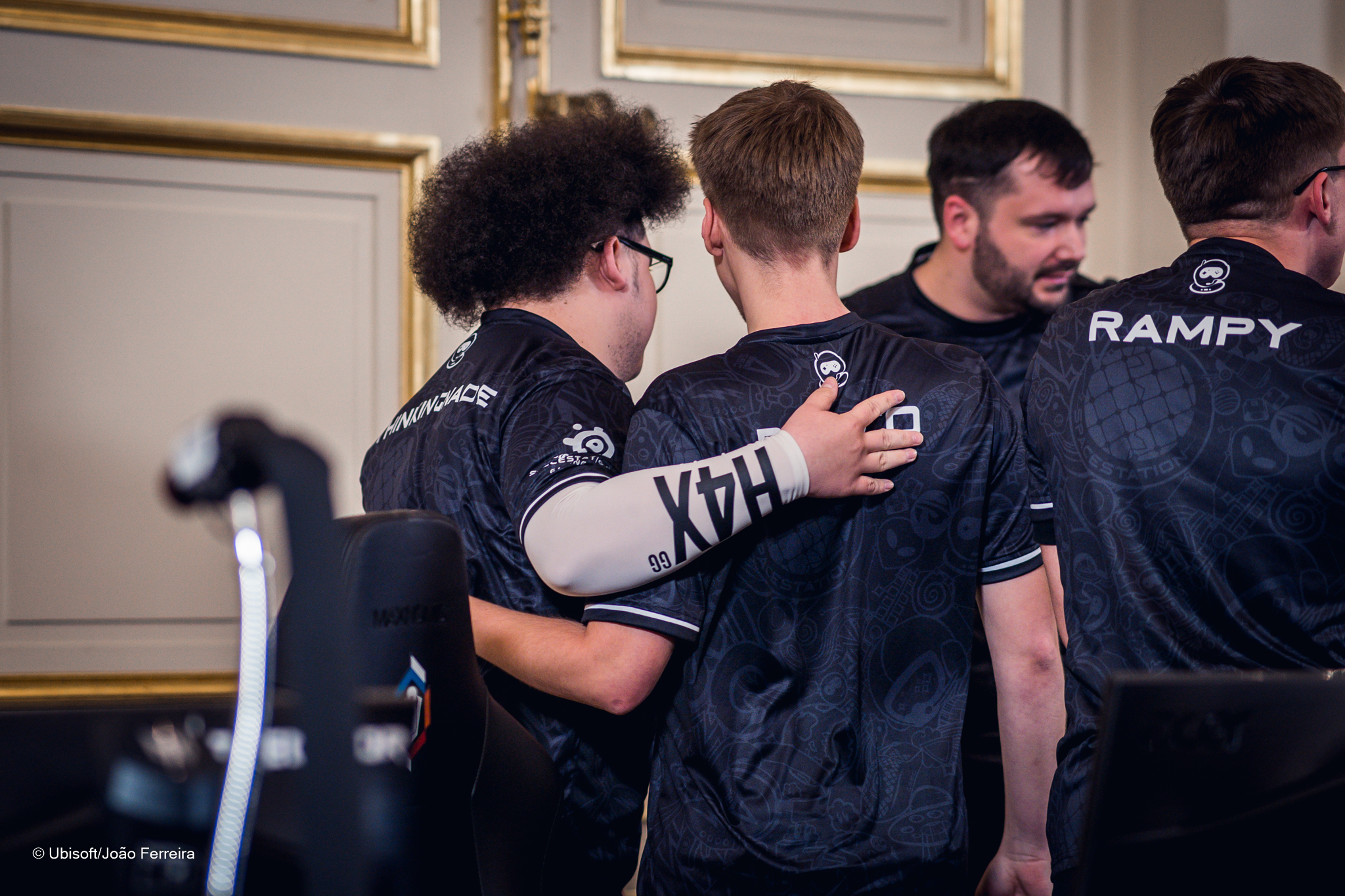 Spacestation held off on announcing the signing of Hotancold, though, due to a visa scare in the Mirage camp, sources intimately involved with the move told Dot Esports. Mirage asked Spacestation to hold off on the announcement until it could secure a visa for Alexandre “QrTz” Moranta.

Hotancold’s contract with Mirage has been a point of speculation during this transfer window. It contained a window for salary renegotiations and it was during those negotiations that Hotancold told Mirage he wanted to play for Spacestation. Sources with knowledge of the situation described Hotancold’s contract with Mirage as “flexible,” and while it ran for a full calendar year, it contained several areas that would make it easier to move from team to team. The parting was amicable, according to sources with knowledge of the situation.

While the deal was done relatively early in the transfer window, the announcement was delayed by an inquiry from the U.S. government, who asked Mirage for “more information” on its visa application.

On May 31, the U.S. government was satisfied and the visa was approved. Sources did not indicate why the announcement of Hotancold’s signing, originally set for June 6, was delayed after this event.

Sources indicated that Mirage has been set on QrTz as its fifth since Hotancold’s departure because their positions overlap. Hotancold’s role with Spacestation was not disclosed.

The NAL will return on June 14. Hotancold will debut with Spacestation against Soniqs and QrTz will make his NAL debut against DarkZero.