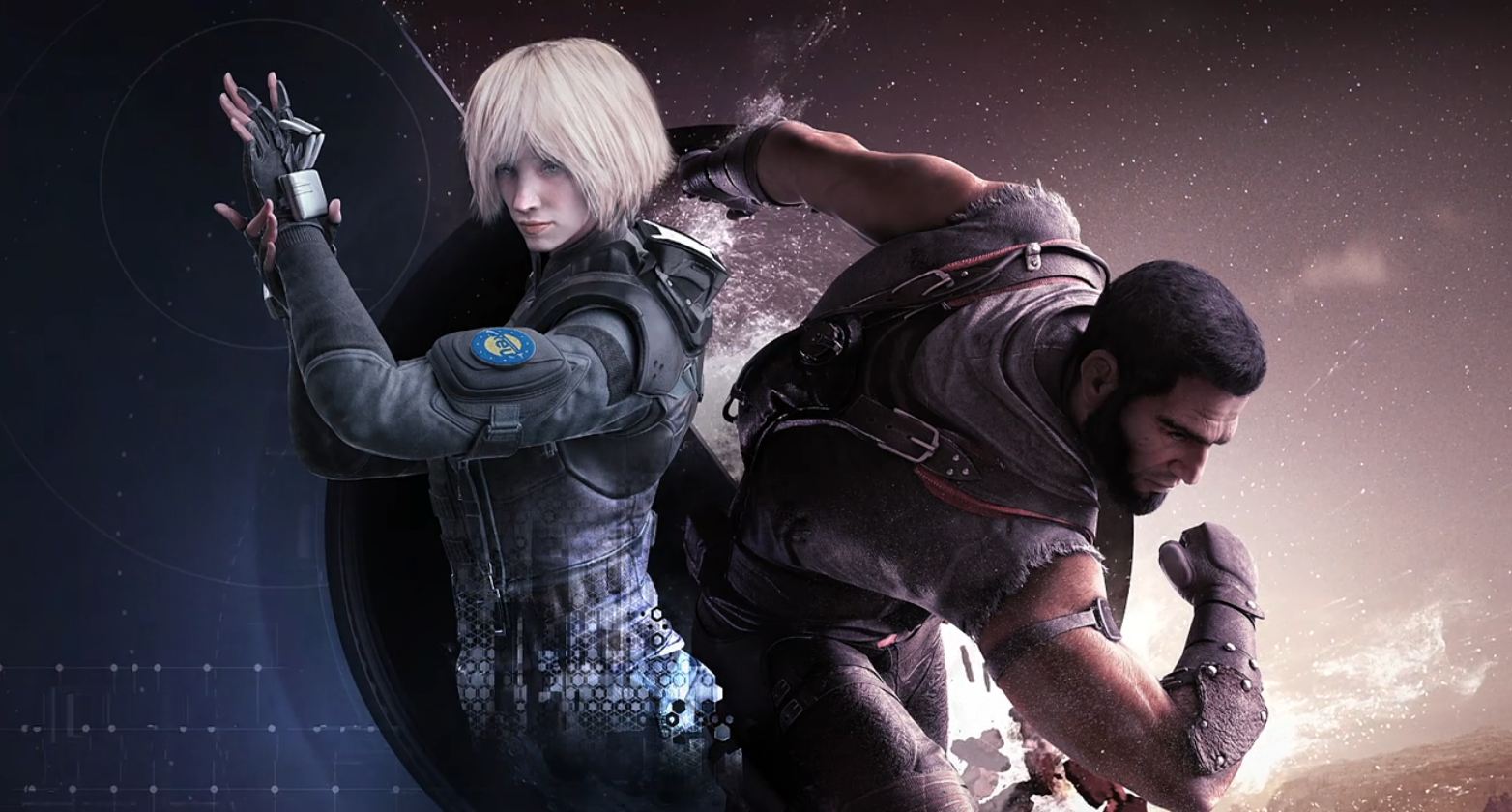 Rainbow Six Siege is kicking off its fifth year with a blast and players can already get a taste of what’s coming.

Operation Void Edge, Siege’s Y5S1 update, just reached the Test Server and it’s bringing a magnitude of significant changes to the game, including two new operators and a reworked map. The operation doesn’t have an officially announced release date, but some players are speculating it should reach the live servers in the middle of next month. Here’s what’s coming.

Void Edge is giving players two new operators to choose from and they each create unique opportunities to outwit your opponents—or just bull-rush them into submission.

The attacking operator is called Iana and she’s sure to bamboozle the enemy team. Her unique ability is a Gemini Replicator, which allows her to create a controllable hologram of herself. Unlike Alibi, she can actually take hold of the copy and move around the map, allowing her to “scout ahead with little to no consequences,” her official description says. She’s a two-speed, two-armor operator who carries an ARX200, previously exclusive to Nomad, and can also opt to wield Ash’s G36C.

The defender is the brutish Oryx, a towering powerhouse who can destroy unreinforced walls and barricades without firing a shot. Unlike most operators, the only gadget he needs is his sheer strength.

His Remah Dash allows him to burst through unreinforced walls and barricades at the cost of 10 health when breaching walls. He can also trample his enemies to the ground, leaving them vulnerable—including bulkier, shielded enemies like Montagne. He can climb through broken hatches, giving him great amounts of vertical mobility, or grip onto the hatch to scout before making his way through it in case there’s an enemy on the other side.

The two-speed, two-armor operator can choose between the SPAS-12 and the MP5 as primary weapons and the Bailiff 410 and USP as sidearms. His mobility and map manipulation capacities provide good utility and a refreshing playstyle.

Oregon is the latest map to get an overhaul. Ubisoft mentioned that in the new map, “most areas are more open and structured, but there are also new points of access and rotation.” This includes changes to Big Tower, which is linked to Kitchen through the new Kitchen Corridor, and the addition of a Freezer area in the basement, which leads to the first floor.  “All of this serves to make rotations easier and safer for both Attackers and Defenders,” Ubisoft’s website reads. “Stay alert though, as many more breakable walls have been introduced all over the map.”

Void Edge is also ushering in significant changes to operator balance. In total, seven operators were directly affected by the changes and another four got tweaks to their loadouts.

Lesion suffered one of the biggest adjustments in the patch. He can now only see his Gu mines if he has a direct line of sight to them and is within an eight-meter radius and the traps’ initial damage tick was removed. To offset that change, his mines now deal six damage per tick instead of four and players who are in DBNO are immune to their damage effects but will trigger the ordnances as normal. Balancing changes to the operator are no surprise since Ubisoft revealed its will to balance the hero in the Y4S3 designer notes.

Twitch also saw significant adjustments to her drone. The gadgets will now use a charge, similarly to Echo’s Yokai Drone. Players will have three charges when starting a match, down from five, and it takes 30 seconds to load up one charge again.

Her drone’s damage was also greatly decreased to one (from 10), a significant reduction in her capacity to deal damage to players. To preserve her utility, the health on Maestro’s Evil Eye cameras and Jäger’s ADS was decreased to 10. The change allows the operator to continue disrupting plays and enemy gadgets without making it punishing on enemies’ health.

Warden’s glasses don’t have a cooldown anymore and instead will run on a charge system similar to Vigil’s ERC. Players can use it for a total of 10 seconds at a time, the same length of time it takes for a full recharge. Players can trigger the gadget as long as there’s more than 20 percent of charge. The change gives players more control of their gadget’s uptime.

A handful of other operators saw minor tweaks to their kits. Castle can now carry a Super Shorty shotgun instead of his M45 as a sidearm, Frost’s C1 can now equip a holographic scope, and falling onto Goyo’s Volcan charge “only causes it collapse (sic), instead of explode and propagate fire.” Moreover, IQ can now detect certain objectives, like bombs or biohazard containers, with her gadget.

Other tweaks include loadout changes to a series of characters. Dokkaebi’s frag grenades were replaced with flashbangs, while Maverick took the other way around. His stun grenades are gone, but the operator gained access to impact grenades. Both Nokk and Ying lost their Claymores but can equip frag grenades instead.

Ubisoft also brought out a ton of minor tweaks to the player experience and game balancing with Void Edge, including changes to explosions, shrapnel damage, and to droning in the prep phase.

Droning in the prep phase is also going to be significantly more player-friendly. Attacker drones aren’t going to spawn randomly anymore, and will “always spawn on the same side of the building as your first selected spawn point.” This makes it easier for players to keep track of their positions and the change doesn’t forbid players from reselecting their spawn location. Attackers will also be able to stay in drone as soon as the prep phase ends, which is helpful for players who are just shaking off enemies in pursuit when the timer runs out.

As part of the changes, Ubisoft instituted a long-promised “toggle chat” function. Players will still be able to access cross-chat if they want to, but the chat will be set to “team only” by default. Last December, Ubisoft removed the match-wide chat from the Test Server, but some players complained about the measure and the company backtracked just hours later.

Operation Void Edge doesn’t have an official release date yet, but some fans are expecting it in early-to-mid March. Previous operations remained on the Test Server for approximately three weeks before coming to the live servers, which would place this operation’s release a little later than the first week of March. Players who don’t have the Year Five pass must wait another week before getting their hands on Oryx and Iana, however.