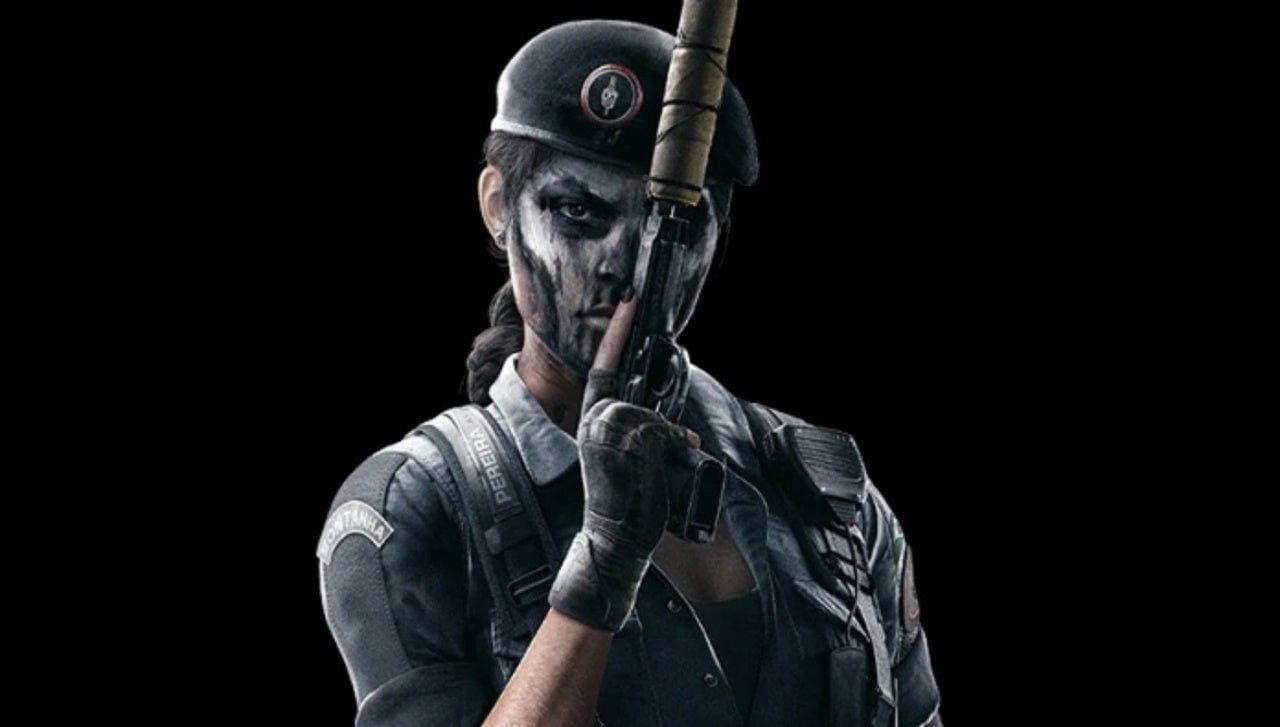 Ubisoft had a quick change of heart today. The company promised to add a “toggle chat” button to Rainbow Six Siege’s Test Server. The change comes hours after Ubisoft removed cross-chat from all game modes on the Test Server as an anti-toxicity experiment, but backtracked following player feedback.

The first update removed cross-team altogether as part of Ubisoft’s “anti-toxicity efforts,” as defined by the company. Messages on that channel were relayed to all users in a match and provided an easy way for players to unleash their vitriolic remarks.

The old system presented no simple way to mute enemy conversations. The only option was to mute each individual player through the game’s leaderboards functions. The process was awkward, time-consuming, and could burn through precious seconds of prep time at the start of rounds.

Ubisoft initially took the nuclear route by removing cross-chat entirely from the Test Server. But the community complained about the drastic measures.

A number of users suggested having a “toggle” button. It’d be the best of both worlds. Players wouldn’t be forced into giving up cross-chat, but they’d be given the choice to block it. And Ubisoft listened.

“We have decided to focus on implementing a on/off toggle option for cross-chat in a future update,” the company said on Reddit. The update’s release date is still unspecified.

Ubisoft also said that it intends to put a quick chat feature in the game “in the future.” It’s unclear if the forthcoming toggle option will eventually apply to quick chats.

Even though the reversal was well-received by most of the community, some players were skeptical about Ubisoft’s reasoning. “If the goal was just to take the pulse of the community on chat toxicity, there are many easier ways to do that then planting it in TS,” a user said. “I do not consider Ubi’s reversal to be a testament to how close they listen to the community. That’s not at all what’s happened here.”