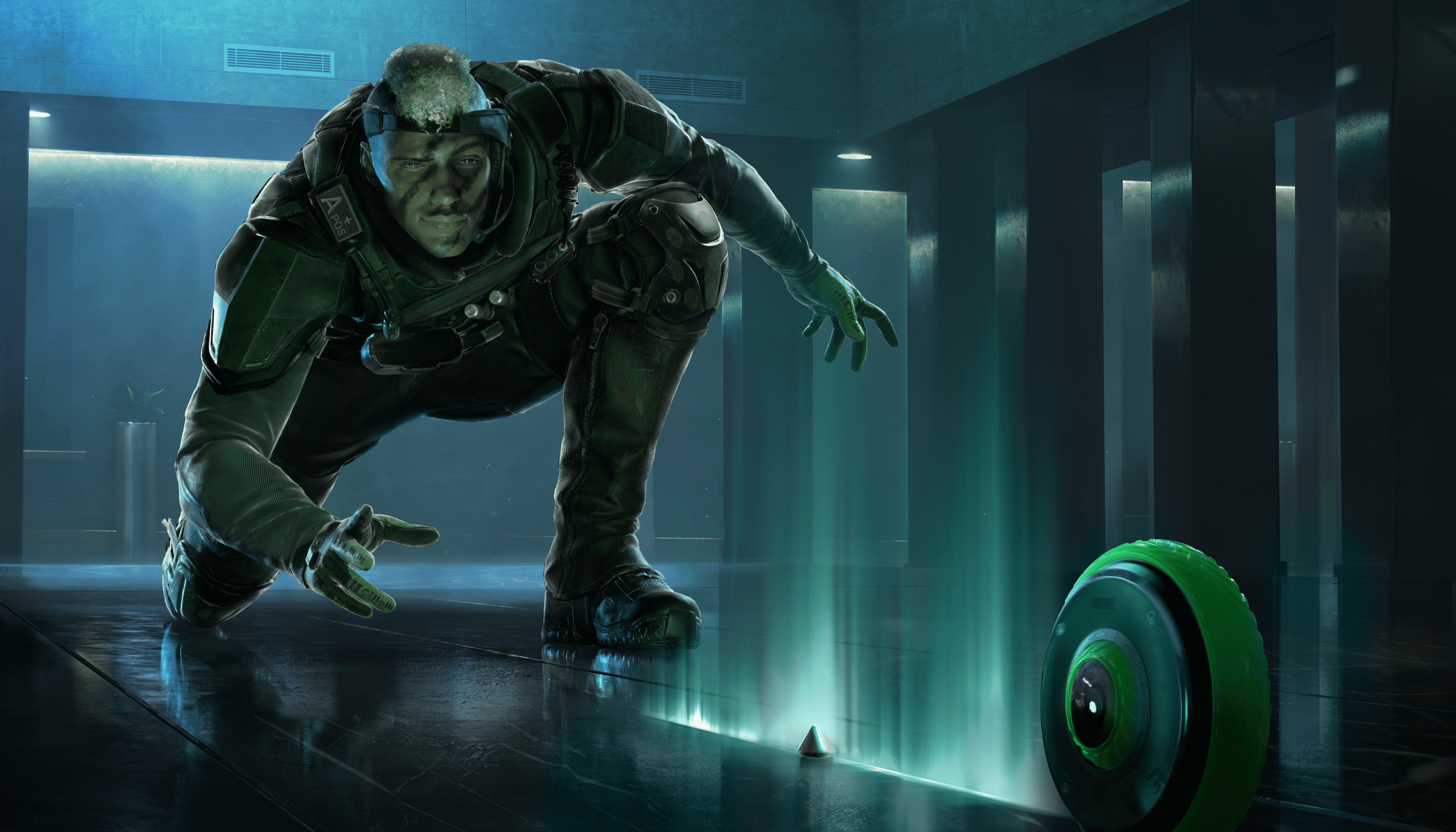 Rainbow Six Siege players can expect the first phase of the Reputation System to arrive alongside Operation Vector Glare, providing protection from toxic or disruptive teammates.

Toxic players can potentially ruin the game for their entire team, especially when they intentionally harm their teammates. This can be significant in Siege, considering every health point can make a difference in an intense gunfight. The Reputation System is here to help, and Phase One is coming alongside Operation Vector Glare.

Phase One of the Reputation System will add Reverse Friendly Fire by default for players that injure too many teammates. Players will receive two warnings before the penalty is activated, and the sanctions expire if the player completes multiple matches without damaging teammates.

New updates also help combat players that abuse the match cancellation system by providing more control throughout the process. Fans that want an extra layer of privacy can also enjoy the new privacy settings in the options menu, providing new helpful settings like using a nickname or hiding the names of other players.

Fans can also enjoy the new operator Sens in Season Two, adding another way to protect themselves and their teammates with Sens’ wall of light. Sens also has the new powerful POF-9 assault rifle, giving players a new weapon to master. Returning or new players can also enjoy the new Shooting Range and Operator Guides to learn each operator or touch upon specific gadgets or abilities.

Operation Vector Glare and Phase One of the Reputation System will be released on June 7.