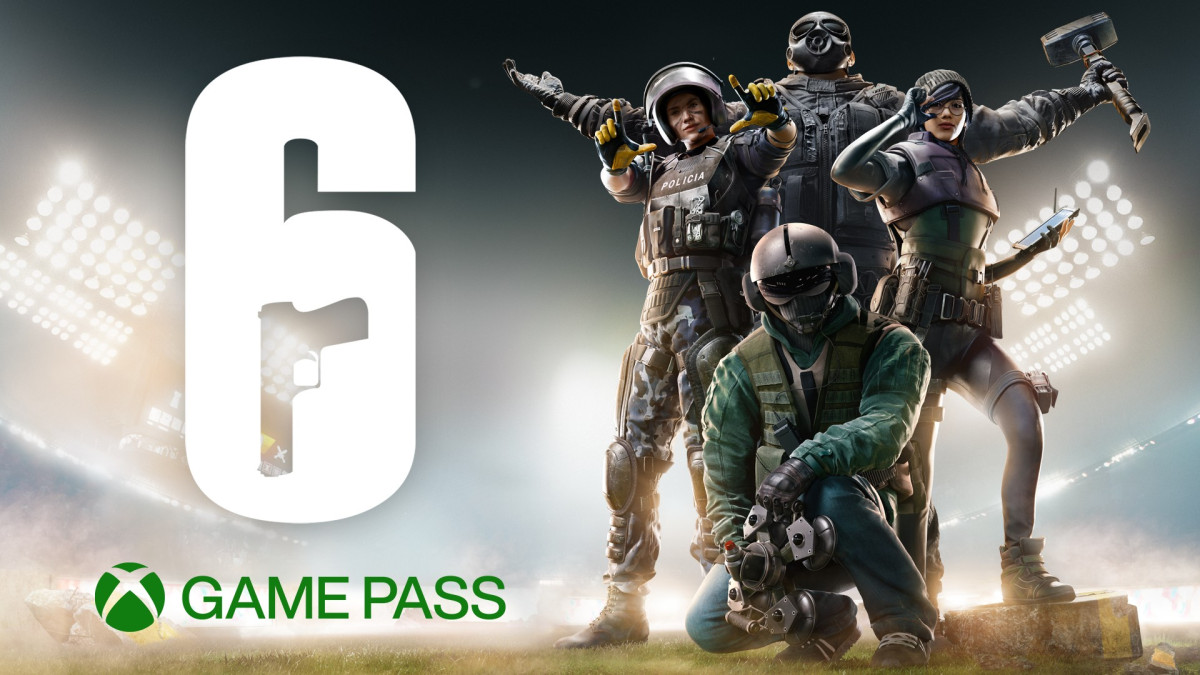 Rainbow Six Siege is coming to Xbox Game Pass for console and to Android on Xbox Game Pass Ultimate on Oct. 22, Microsoft announced today. The game was launched in 2015 and reportedly has over 60 million registered players with a strong esports scene.

Defenders have to prepare the environment by turning it into a modern stronghold, while attackers use recon drones to gain intel to plan their assault. “Creativity and competition are at the heart of this game,” Microsoft said.

Ubisoft is constantly adding new operators and maps. The recent patch notes brought a series of buffs and nerfs with the Tachanka rework released for the Test Server on Oct. 8, for example.

Players can use their membership discount to get up to 10-percent off in-game items, including the Year 5 pass to unlock new operators, renown boosts, and more.

With the Xbox Series X/S close to launch, Rainbow Six Siege is a great addition to the Xbox Game Pass. The next-gen console will be released on Nov. 10.