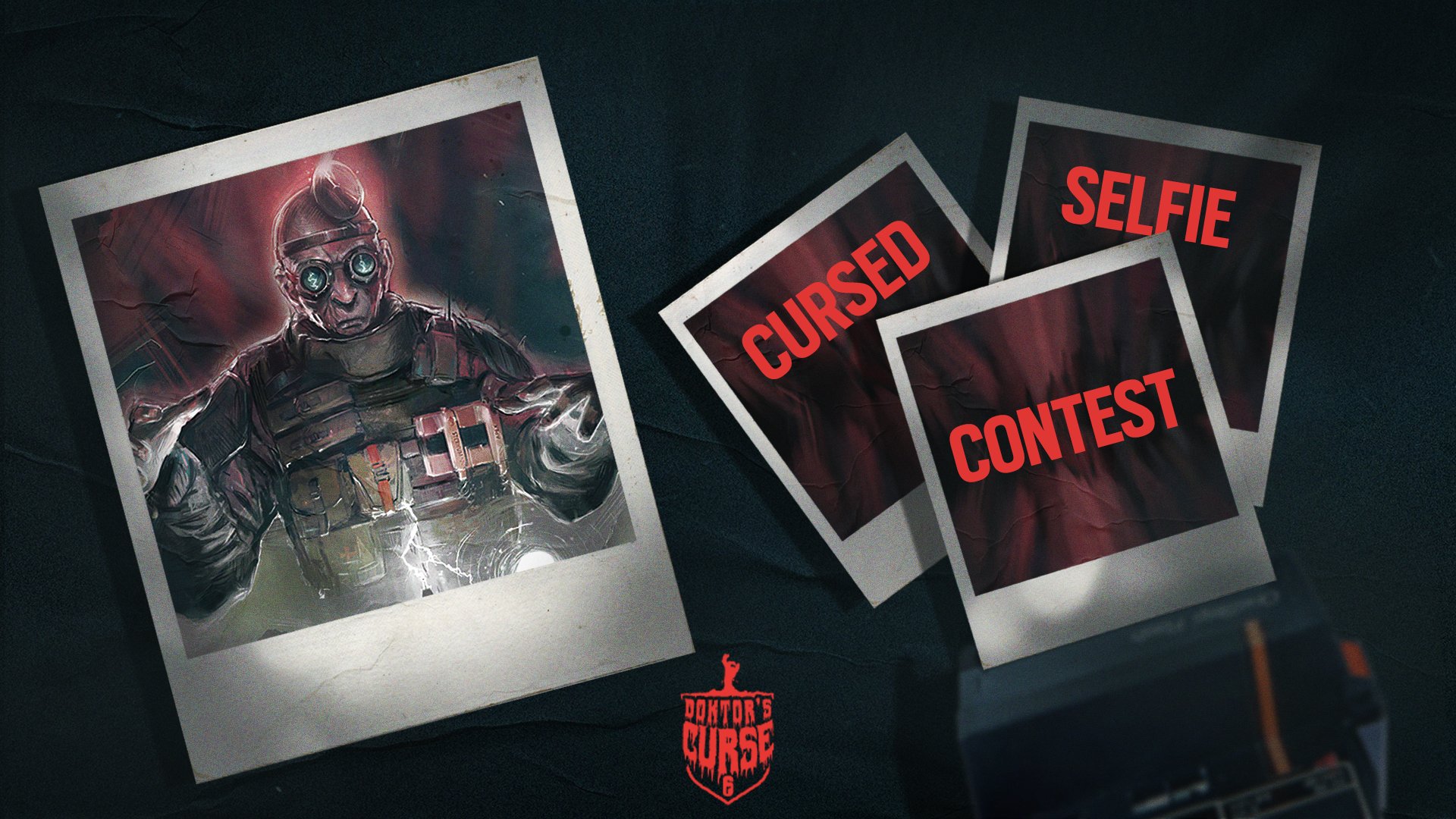 Starting today, fans will have the opportunity to take part in the Cursed Selfie contest. The contest will run until Oct. 31. Contestants are advised to submit their scariest and most “cursed” selfie via social media by tagging the official Rainbow Six account (@Rainbow6Game) and including the hashtag “#R6CursedSlefie.”

Submissions may only include art, costumes, and assets that are the participants’ own creations. Any submissions that contain another party’s original work won’t be accepted or considered. Other than that obvious caveat, the rest of the rules are straightforward.

Ubisoft has even provided fans with official Snapchat filters to help inspire their cursed creations. Judging is simply based on spookiness, how well the selfie follows the rules, and, of course, creativity.

Ubisoft will announce the 10 winners who will receive the entire 2019 Halloween event pack collection after getting in touch with them through the accounts used to submit their selfies. A full rundown of the official rules can be found here.

The Doktor’s Curse event has only been live for a handful of hours and it’s already receiving some high praise. It boasts a wickedly fun asymmetrical game mode and some of the most impressive skins in Siege history. If you’re into all things spooky and macabre, then this event may be the perfect fit for you.