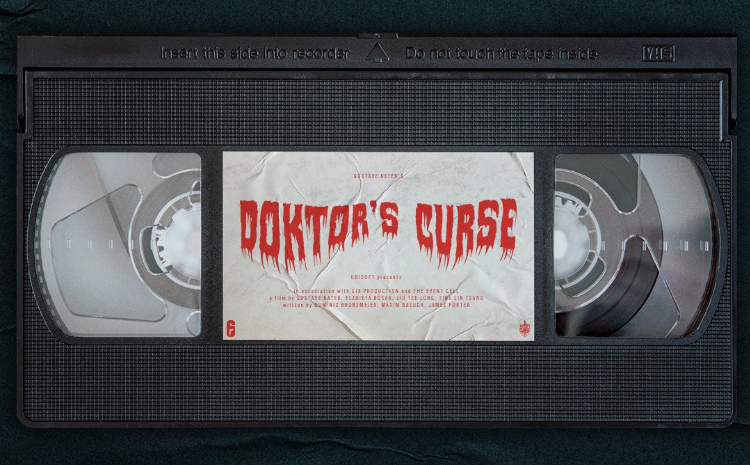 Rainbow Six Siege’s Doktor’s Curse launched this morning after unceremoniously being leaking yesterday and it’s a great way to get into the spooky season spirit.

Ubisoft’s latest seasonal effort is miles beyond the previous Mad House Halloween event. Last year, fans were a bit underwhelmed by Ubisoft’s Halloween offering. Despite some creepy filters thrown onto the House map and some decorations here and there, the mode was uncomfortable and bland.

Ubisoft absolutely nailed the Halloween skins last year, though. But this time around, the developer ensured that fans get an exciting game mode and some of the most impressive skins to hit Siege.

The event centers around the concept of Doc going a bit crazy and playing mad scientist with other operators. If you’re a defender, your task is to survive as either Frost, Kapkan, Lesion, Ela, or Smoke with only your unique gadget and mode-specific invisibility perk. Other than that, there’s no way for a defender to fight off an attacker.

It’s a bit more challenging than it sounds, but it’s fun to race down a hallway to escape an attacker and then activate your invisibility just in time to completely juke your opponent and leave them befuddled.

Conversely, all attackers share the same character model but get to choose between Lion, Jackal, or Pulse’s gadgets. Unlike defenders, attackers can choose the same ability more than once, meaning more than one player can have the same gadget.

The kicker here is that everyone has what’s essentially Sledge’s hammer but with a sort of medieval-looking mace skin on it. The mode is basically just violent hide-and-seek, but it’s hard not to get pulled into the atmosphere. Getting a hammer kill on an invisible defender is satisfying and perpetuates the frenetic energy of the hunt.

From the outset, Doktor’s Curse does a lot to place players right into the Halloween spirit. While the map is still definitely Theme Park, it’s been overhauled in such a way that it’s nearly unrecognizable from the outside. The attacker spawn gives players an ominous look at the decrepit tower that looms over the map as they approach the front entrance. The map immediately exudes creepiness and doesn’t really let up, especially if you’re on the run as a defender.

A lot of work obviously went into making this map fit the bill. From the map to the skins, everything feels right this time around and it doesn’t seem half-baked or forced in any way. It’s a lot like Showdown in that regard. The mode knows what it is and commits to the wackiness.

Overall, Doktor’s Curse helps to freshen up Siege in the middle of an otherwise divisive season. Players are happy to see Ubisoft put this much effort into a seasonal event and they’ll want to continue to get quality content like Doktor’s Curse for the foreseeable future. It looks like Ubisoft has found a nice groove with these events.

Doktor’s Curse is live now but it’ll only stick around for two weeks. That means it’s time to start hunting some monsters.