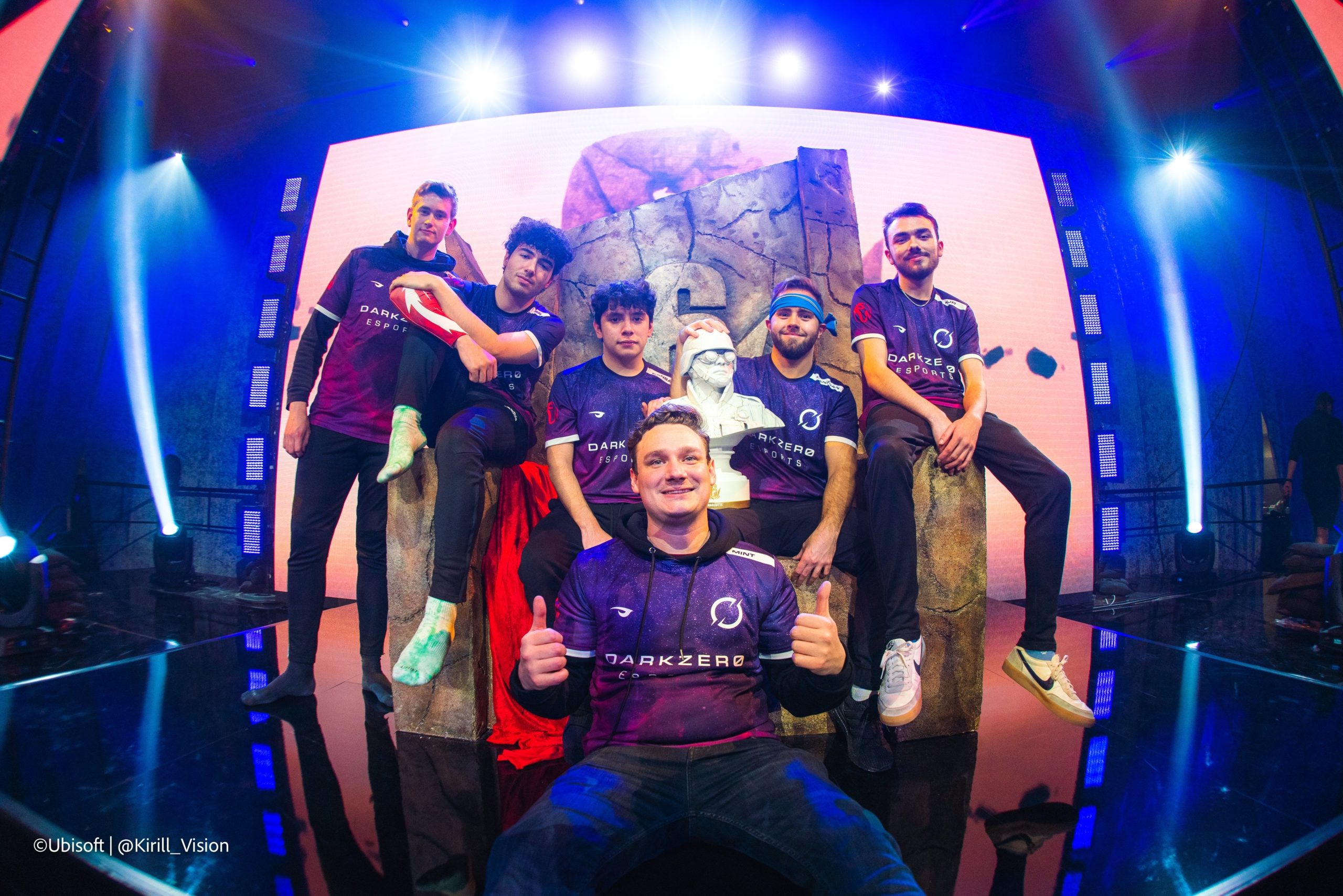 The event surpassed 4 million hours watched in total, recording a peak of more than 120,000 concurrent viewers during the semifinal series between Team Liquid and DarkZero, according to Esports Charts.

The Six Major saw an increase in viewership since the beginning of the COVID pandemic, namely compared to the 2021 Sweden Major, which barely hit 100,000 concurrent viewers in November 2021. It was also the first event to welcome a live audience in two years.

It achieved those numbers despite being overshadowed by other international esports tournaments, such as the PGL Antwerp CS:GO Major and the League of Legends Mid-Season Invitational.

Moreover, several teams were unable to attend due to sanitary restrictions or the ongoing war in Ukraine, while most of LATAM teams were also forced to play remotely, which led to ping issues. Fan-favorites Elevate also could not participate due to visa issues.

The LATAM region played a major factor in getting high viewership numbers. Three of the five top series included a team from the region, such as the top-watched series with Brazil-based Team Liquid. Moreover, the top language broadcasts were English and Portuguese.

Rainbow Six‘s next international event will be the 2022 Six August Major. Until then, a new season will start in the game’s regional leagues, where the teams will fight for the local trophy and qualification to the Major.