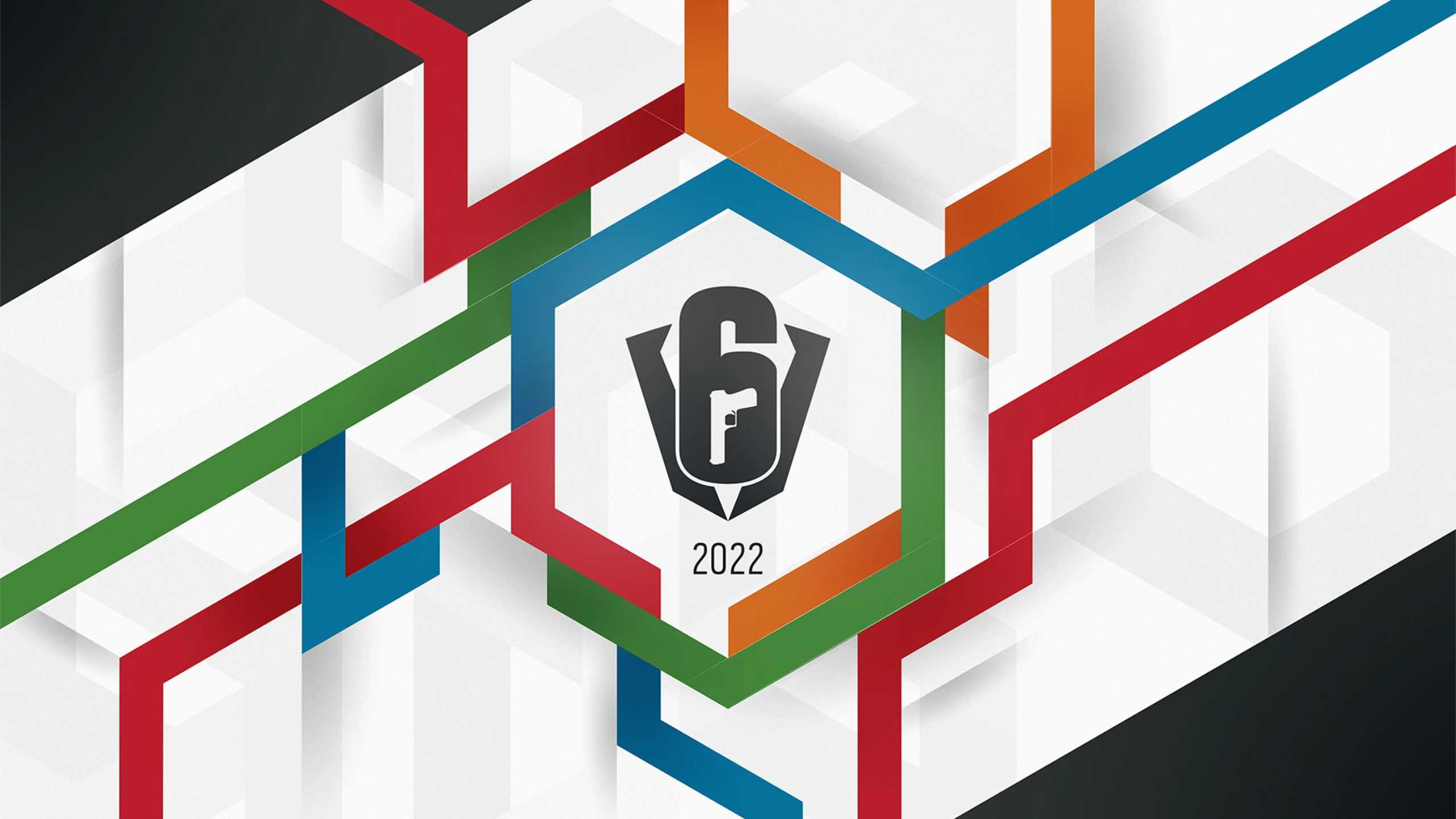 Just a day before the first set of matches is scheduled to begin at the Rainbow Six Siege Invitational 2022, several members of different teams have tested positive for COVID-19 upon their arrival in Stockholm, Sweden.

Members of Elevate, Team Empire, Natus Vincere, Oxygen Esports, FURIA Esports, and the reigning SI 2021 champions Ninjas in Pyjamas have tested positive, according to a post from the R6 Esports Twitter. All positive players have been isolated and will remain there until they’re cleared by a negative test result.

In the event that a player does not clear quarantine with a negative test result, the tournament organizers have made accommodations to allow the players to compete from their isolated hotel rooms while the rest of the team competes on stage.

These accommodations are par for the course when it comes to competing at international LAN events during the still ongoing COVID-19 pandemic. Toward the end of 2021, both the VCT Champions and PGL Stockholm Major events had to deal with players testing positive and both had the players compete at their own isolated setups in their hotel rooms while the rest of the team competed elsewhere together. In both cases, all players eventually passed quarantine with negative results before the playoffs began.

While the number of teams with players that have tested positive is surprisingly high, the event should continue on schedule. The first set of group stage matches at SI 2022 should begin at 3am CT on Feb. 8.