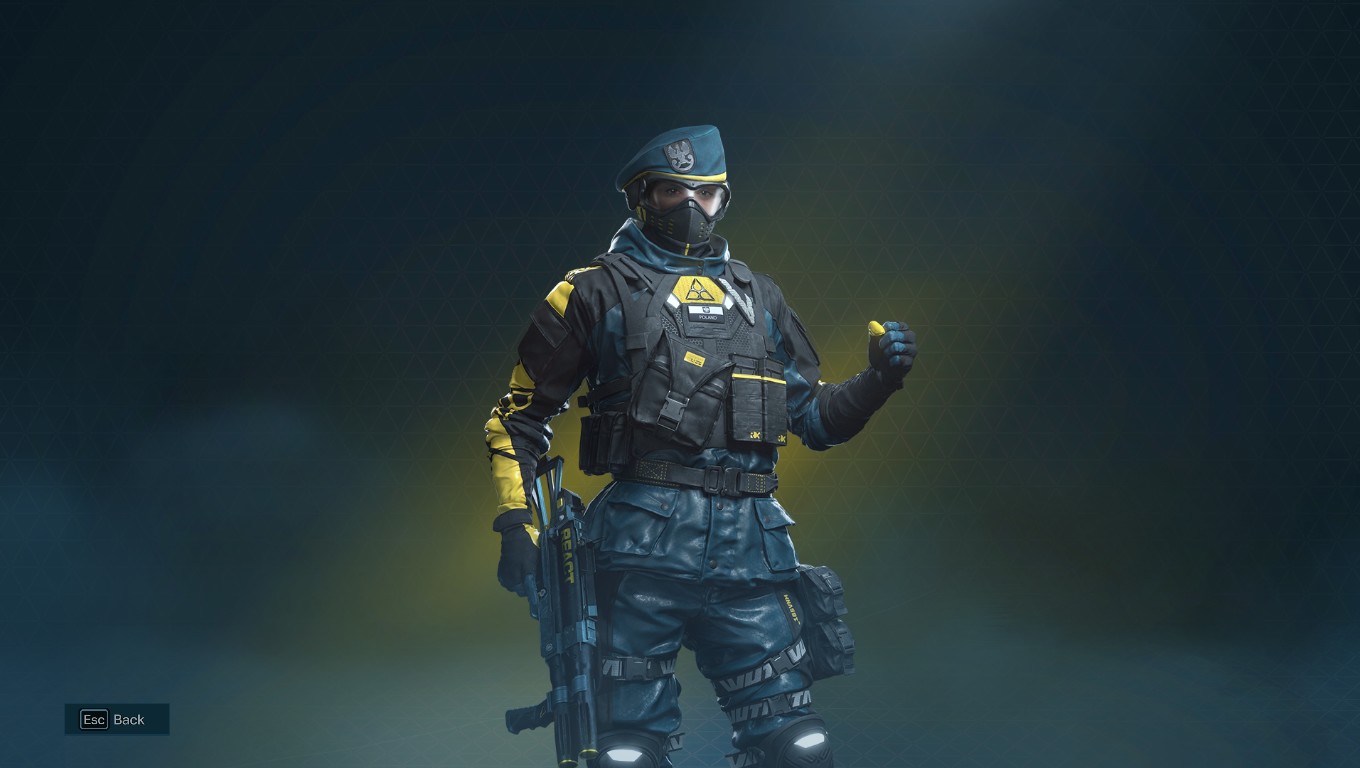 With Rainbow Six Extraction’s newest event, Spillover, the game became host to several new additions. Zofia is the first operator to arrive on the Extraction roster after its release, and she brings her iconic KS79 LIFELINE Launcher to help REACT fight the Archaean threat.

The Polish attacker joins hands with her sister Ela, who was already a part of the Extraction team. According to her in-game bio, she is skilled in close-quarters combat, extracting assets, and survival techniques. Her ability, the KS79 LIFELINE launcher, has access to both impact and stun grenades. Zofia can also self-revive without needing a revive kit, making her a fantastic solo operator.

Zofia can easily impact a match. She can clear hordes of enemies between her ability and the LMG-E, and she can also use the self-revive if teammates aren’t in a good position to get her back up. She starts with her LMG-E, and she can access other weapons to add to her arsenal when she levels up in the game. Like Ela, however, she can only use the RG15 sidearm.

Players should’ve unlocked her for free when Spillover launched, and she will continue to be a permanent addition to the roster even after the event ends.